Police: Woman threatened to shoot up Florida Department of Agriculture after being denied weapons permit 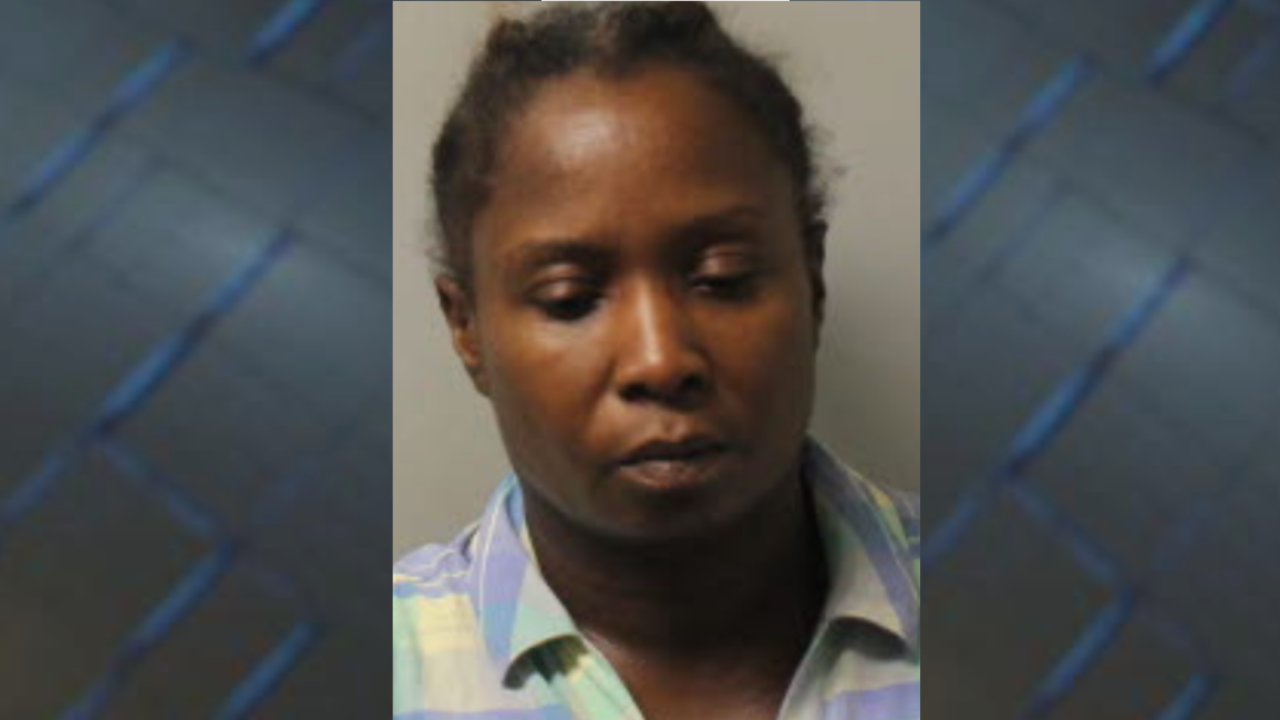 LEON COUNTY, Fla. (WTXL) — A woman was arrested after officers say she made threats to "shoot everyone" at the Florida Department of Agriculture Office after being denied a weapons permit.

Court documents say law enforcement officers responded to a false report of a shooting at the Terry Rhodes Building on Apalachee Parkway on Oct.25. The Florida Department of Agriculture and Consumer Services' Division of Licensing told officers they received a call from 48-year-old Carole Prevost Cesaire of Fort Myers.

According to documents, Cesaire made the statements because she was angry about being denied a concealed weapon permit and statewide firearm license. Cesaire was also upset that her money to pay for the licenses wasn't being refunded.

Investigators say the DOL employee who spoke with Cesaire over the phone said her applications were denied because she is not a U.S. citizen or a permanent U.S. resident. The employee told officers that Cesaire became "irate and was screaming at him over the phone," after being denied.

Documents say Cesaire told the employee, "you will die before I lose my money." Cesaire then stated she was going to "shoot the office," according the employee.

The employee was instructed by his supervisor to tell Cesaire to calm down or the phone call would be terminated. Cesaire was then placed on a two minute hold but was "even more enraged and louder" when the employee reconnected the call.

As a result of her behavior, the employee ended the call. Investigators say a second employee confirmed hearing Cesaire's threats that were made during the phone call.

Based on the investigation, Cesaire was arrested and transported the Leon County Detention Facility. As of Wednesday, she is being held without bond on a threat to bomb or use explosive charge.