Police: Woman left baby in hot car while she went into Tallahassee Walmart for diapers 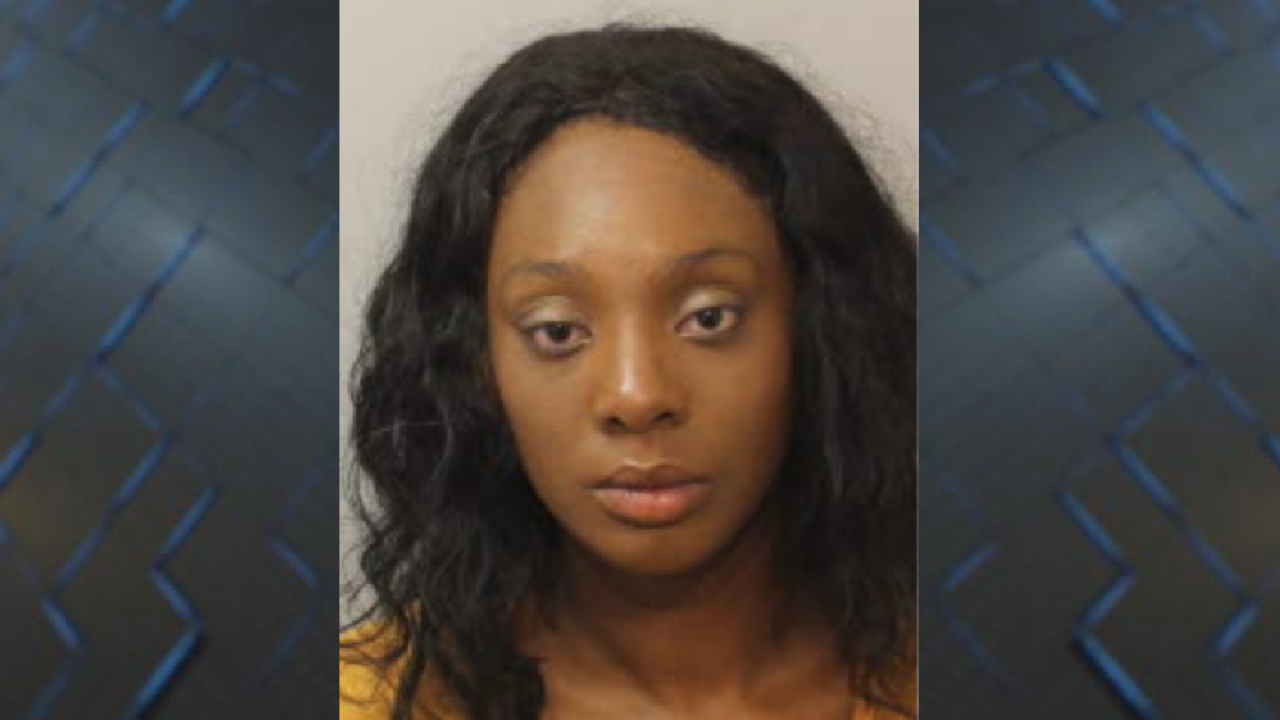 TALLAHASSEE, Fla. (WTXL) — A Tallahassee woman has been charged with child neglect after being accused of intentionally leaving a baby unattended in the backseat of her hot car.

According to an arrest report, Tallahassee Police were called to the Walmart on West Tennessee Street on Thursday around 9:07 p.m. about a child being left in the backseat of an unlocked car with the windows cracked. When officers arrived, they spoke to a Walmart Security officer who said that he was flagged down by four people who said there was a baby in the back of a car with no one else inside the car.

The officer told police that there was no signs that the vehicle was running and providing air conditioning for the child, who was asleep in the back seat. The officer said he opened a rear door to check on the child, who seemed to be okay, and called police.

About five minutes later, documents say 23-year-old Jaquira Pridgen came to the car. The security officer said he parked his car behind Pridgen's until police arrived, stating that he didn't see her come back to the car with an Walmart bags.

When officers spoke to her, she said that she arrived at Walmart around 8:40 p.m. and sat in the car for a while, talking on the phone. She stated that at some point, she left the child in the car while she went to pick up some diapers because the child was sleeping.

"Based on the statements provided and a rough time frame established the child was left unattended in an unlocked vehicle with the windows open for approximately 10 minutes," investigators wrote in the arrest report.

Documents say that the child was asleep during the incident and appeared to be in good condition. The Department of Children and Families were notified about the incident.

Based on the investigation, Pridgen was arrested and charged with child neglect. Investigators note that the outdoor temperature at the time of the incident was 88 degrees with a heat index of 93 degrees, according to the National Weather Service.

She has since been released from jail.