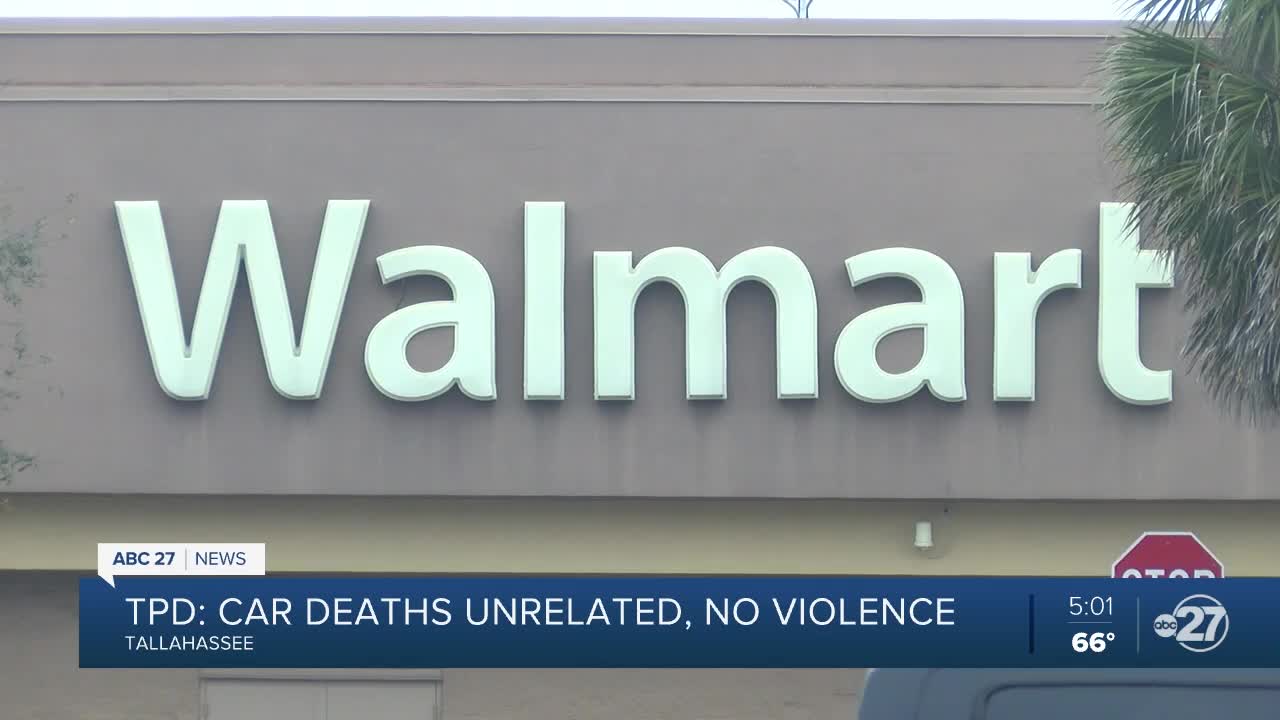 Tallahassee is calling for answers after a third body was found inside a car in less than a month. 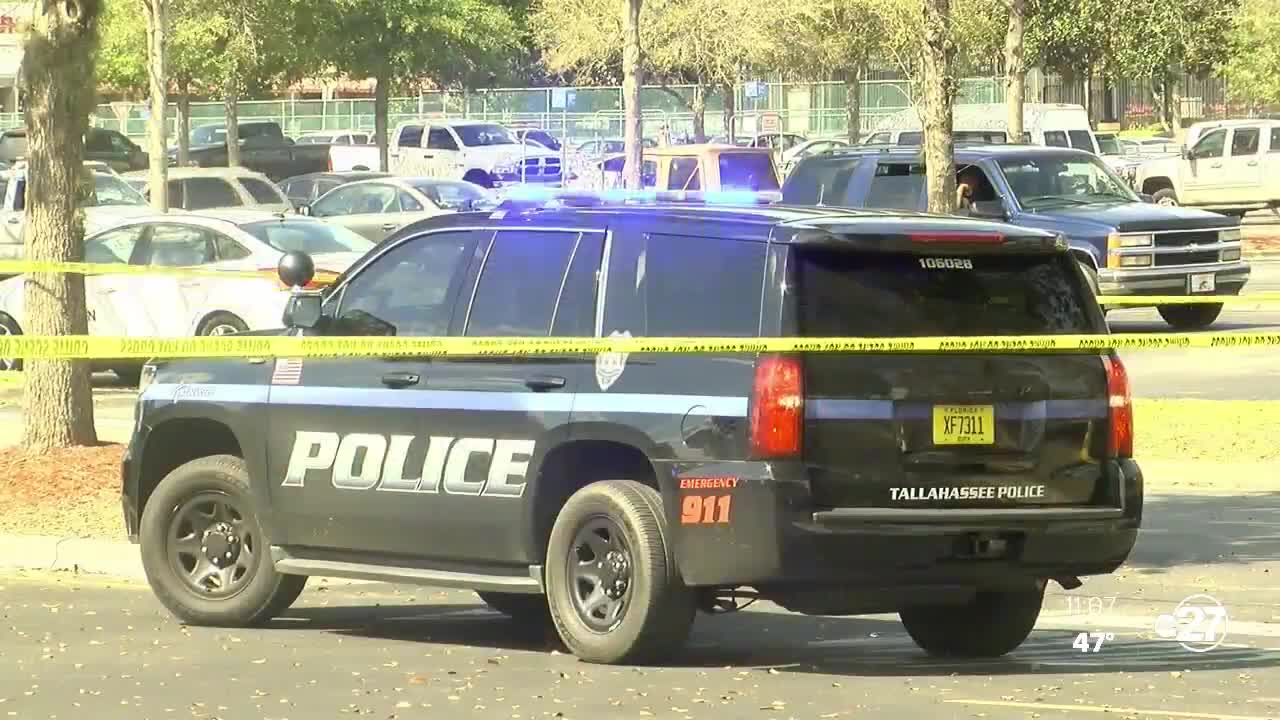 TALLAHASSEE, Fla. (WTXL) — Tallahassee is calling for answers after a third body was found inside a car in less than a month.

Two bodies were found in Walmart parking lots in Tallahassee within two weeks. The other at the Tallahassee International Airport.

While police say "no foul play is suspected," not everyone's buying it.

News of bodies found in local store parking lots came as shock to people like Bob and Jeannette Downes who have used a Walmart parking lot for a break from driving while traveling.

"We've only stopped once overnight," Downes said, "but we really appreciated when we've been in a jam to stop in a Walmart parking lot."

Tallahassee Police Officer Rachelle Denmark says investigating a death, even one that does not seems suspicious, takes time.

"We're really careful to make sure we look at every option," said Denmark.

In some cases it can take 6 to 8 weeks to get toxicology reports back.

"The medical examiner is involved," Denmark said. "There's a lot of moving parts. Just because our violent crimes unit is involved doesn't mean it's a homicide or foul play. They have to determine that it's not."

When investigators say that a body was found, but foul play is not suspected, they're just saying that they believe the death was due to natural causes. Exactly what happened may not be known at that point, but they're ruling out an unlawful demise.

Conversely, if foul play is suspected, that's just a way of saying the person may have been murdered and/or abducted.

Officer Denmark says when it's not foul play, other things are considered. It could have been suicide, a medical emergency, or a even a drug overdose.

"Unfortunately, sometimes people pass away in their car," said Denmark. "As an officer, I've worked those. That they were getting in their car, had a medical event and unfortunately that's what happened."

People in the Capitol continue to speculate on if the deaths are connected, or if more could have been done.

"It's safer than a rest stop," Downes said, "but you know you take your chances anywhere you're at, really."

Walmart currently allows RV customers to park on most of its properties overnight. To do so, people must get permission from a store manager.

In response to those two bodies found in Walmart parking lots, the company sent the following statement:

According to local law enforcement, no foul play was involved in these incidents. The safety and security of our customers and associates is a top priority and we continue to invest in people, programs and technology across our stores and parking lots to deter crime and create a better shopping experience for our customers.