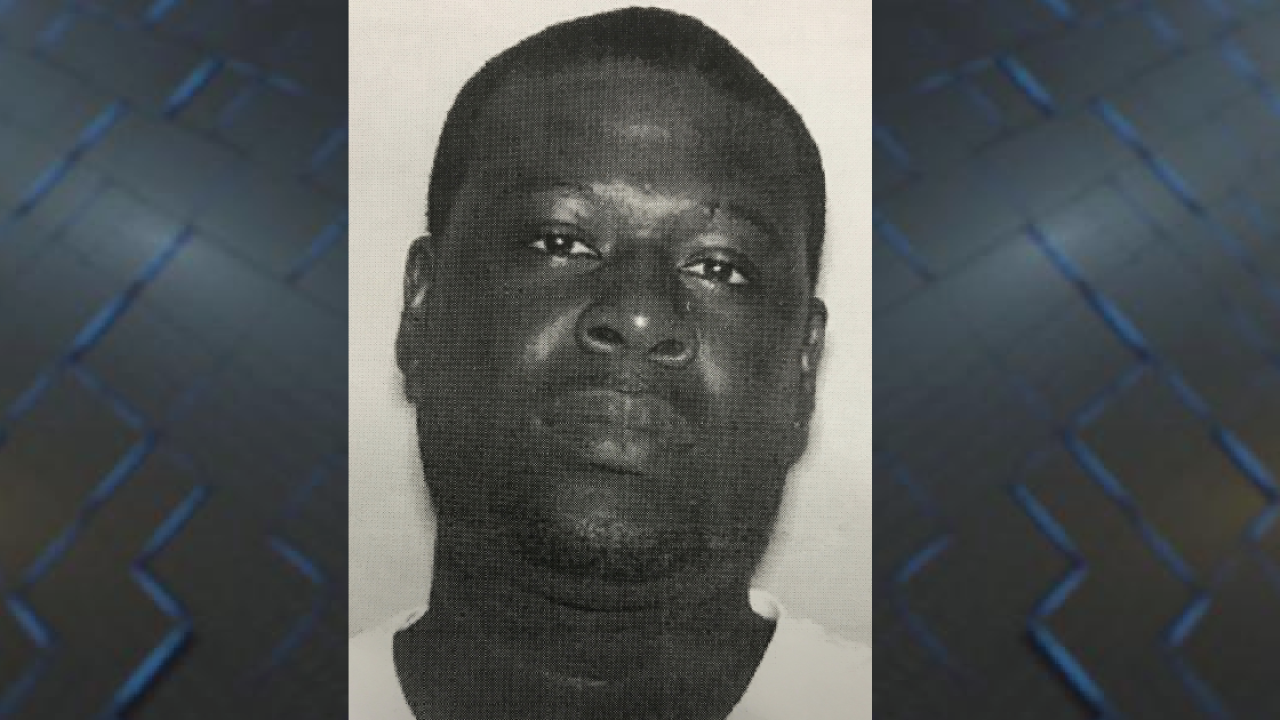 BAINBRIDGE, Ga. — A Quincy man suspected in a high-speed hit-and-run involving multiple vehicles has been arrested.

Officers say Anthony B. Cannon was captured by the Decatur County Sheriff's office around 2:30 p.m. Tuesday at a location on Dempsey Road in West Bainbridge.

They say charges are pending against Cannon.

Authorities have identified the man wanted for a high-speed hit and run involving multiple vehicles in Decatur County.

According to Bainbridge Public Safety, at about 3:30 p.m. Monday, a vehicle entered Decatur County headed north on Faceville Highway traveling in access of 100 miles per hour.

BPS said the car ran off the roadway several times and hit multiple vehicles along the way, including several in downtown Bainbridge.

The suspect then headed to Cheney Griffin Park where he left the vehicle and ran away. Officers are currently searching for the suspect.

BPS says the driver of the vehicle has now been identified as Anthony B. Cannon of Quincy.