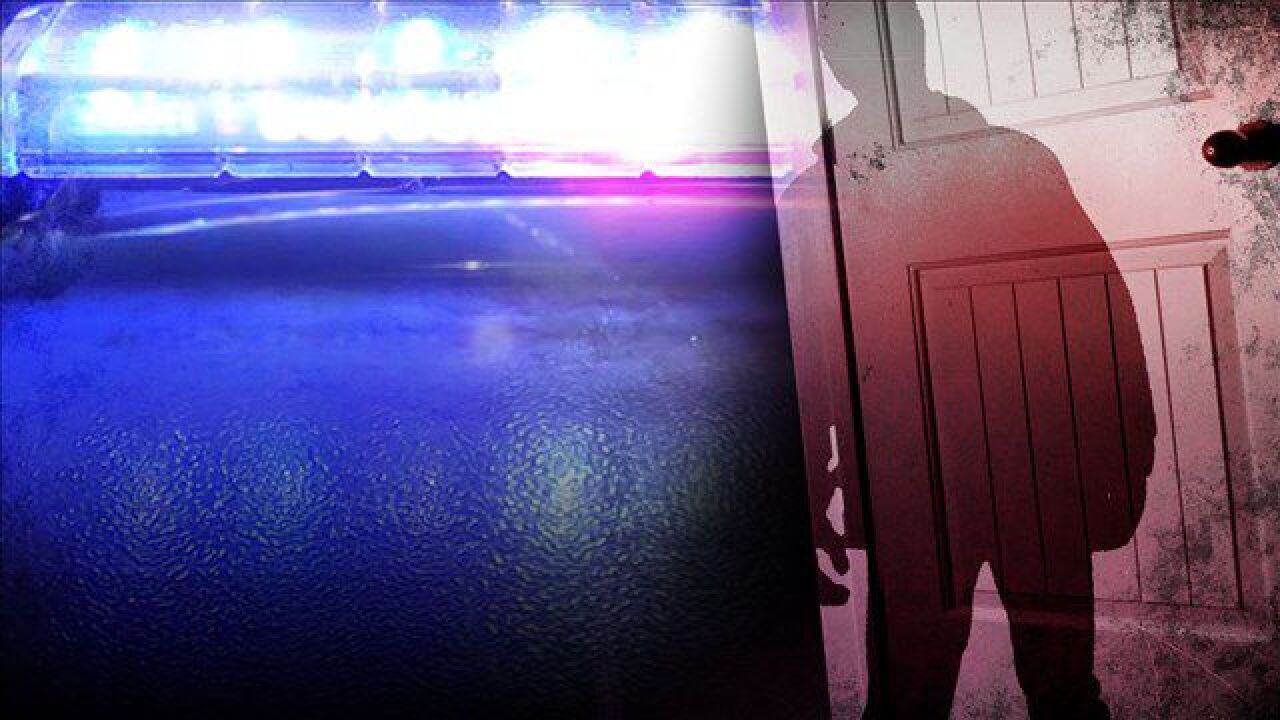 The Valdosta Police Department says they responded to a home on Meadow Place in reference to the home invasion on Friday morning.

Four women at the residence told officers that several unknown suspects forced their way into the home and demanded property from them while brandishing guns in front of them.

The victims say the suspects robbed them, then immediately fled the area.

During the investigation, VPD says additional detectives joined them on scene to help search for the suspects.

Police say one victim received a superficial injury that was treated on the scene.

This incident is actively being investigated. If you have any information about this case, please contact the Valdosta Police Department Detective Bureau at (229)293-3145.