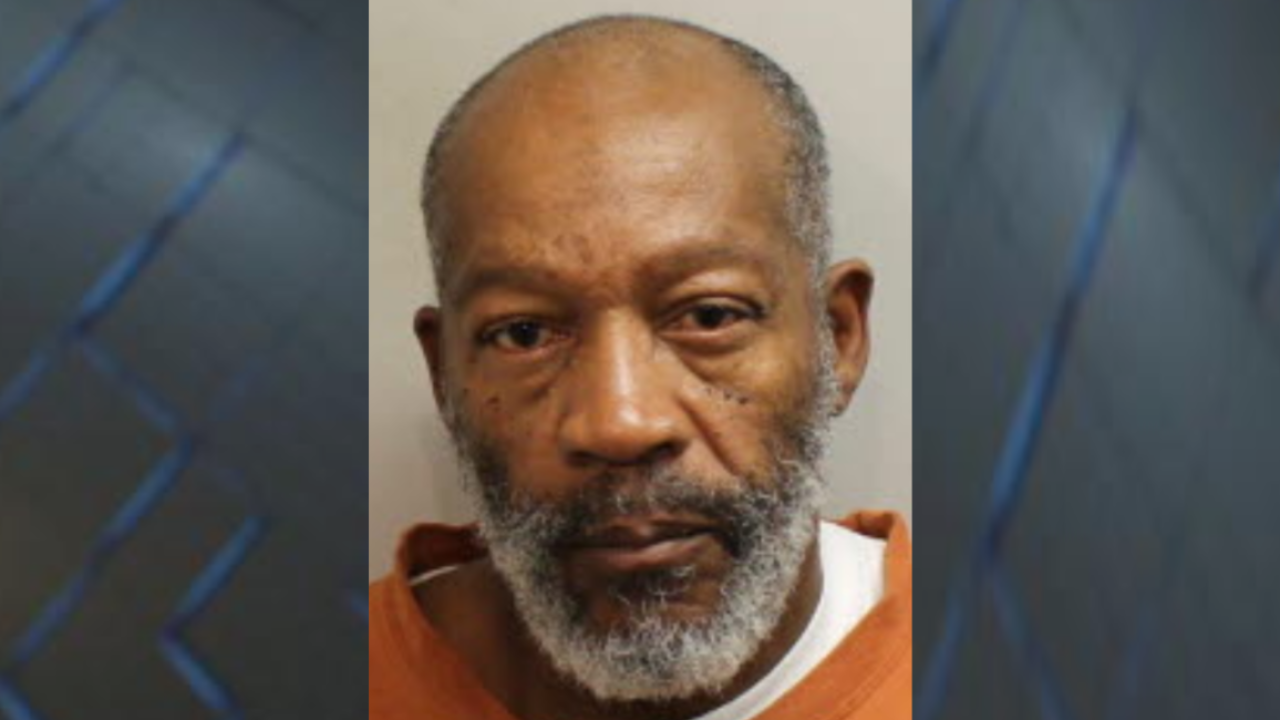 TALLAHASSEE, Fla. (WTXL) — A registered sex offender is back behind bars after police say he was caught molesting a 10-year-old child at a Tallahassee home.

According to court documents, Tallahassee police responded to a home on Carver Street after receiving reports of an assault on Tuesday. The call notes stated a 10-year-old child had been molested.

The victim's father told police that 57-year-old Hallow Addison was the one who molested the child, according to documents. After speaking with the father, police spoke with another family member who actually witnessed the sexual assault.

The witness told police that when she walked into the living she saw Addison molesting the victim. Court documents say the witness yelled at Addison and he jumped up and said "I'm wrong, don't fault her."

The witness said she then told Addison that he needed to turn himself in.

After talking to the witness, police went to the Sheriff's Office to speak with Addison. While speaking with police, Addison denied molesting the child but did admit to seeing her without any pants on.

Documents say Addison further explained that he was leaning down "to smack [the victim] and tell [the victim] to put her clothes back on," when the witness walked in the room. He denied touching the victim with any part of his body.

When asked how he could've smacked the victim if she was sitting on the couch, police say Addison invoked his right to a lawyer and stopped the interview.

Based on the evidence, Addison was arrested and transported to the Leon County Detention Facility on Wednesday. As of Thursday, Addison remains in jail without bond for a sexual assault charge on a victim under 12-years-old.

Prior to this incident, Addison was convicted of sexual assault on a victim under the age of 16 in Leon County back in 1998, according to records from the Florida Department of Corrections. He spent two years and six months in prison for the crime.

Most recently, he was convicted for failing to comply with sex offender registration laws in 2005.