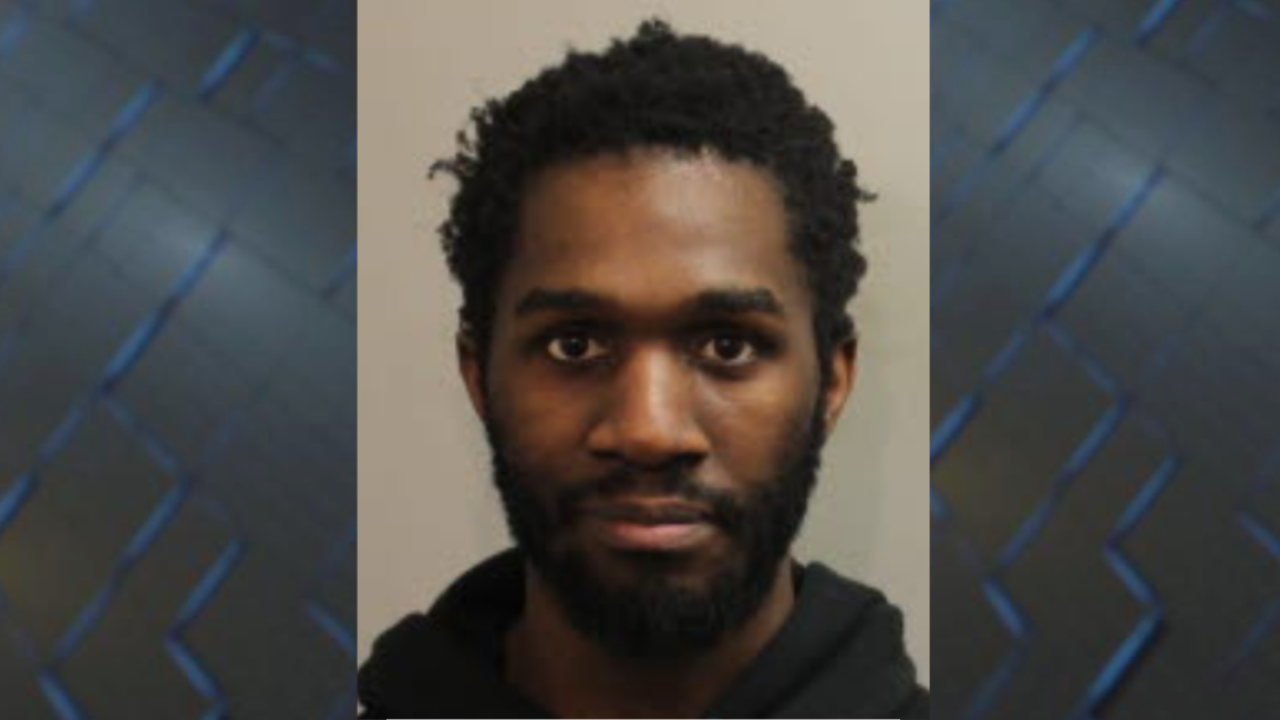 TALLAHASSEE, Fla. (WTXL) — A Tallahassee man is behind bars after being accused of sexually assaulting two young girls at his home and at a local church on multiple occasions.

Court documents say back in 2018, Tallahassee Police were assigned a case involving sexual crimes committed against two children. Police say the initial report was received from the Department of Children and Families.

During an interview, one of the victim's told police that she had spent the night at 33-year-old Keith Corley's home while he babysat her.

The second victim told police that Corley sexually assaulted her "multiple times," according to court documents.

During an interview, the victim told police about a time that Corley had sexually assaulted her at his home. Documents say the victim was only around 7 years old during the time of the assault.

Police say the victim went on to tell investigators about the times Corley had sexually assaulted her while she was attending a sleep over at his Tallahassee church.

A warrant was signed for Corley's arrest on January 4, 2019. According to documents, Corley was arrested and transported to the Leon County Detention Facility on Sunday.

He is being held without bond on two counts of sexual battery charges.