Police: Man abducted two women, tied up one while he raped the other 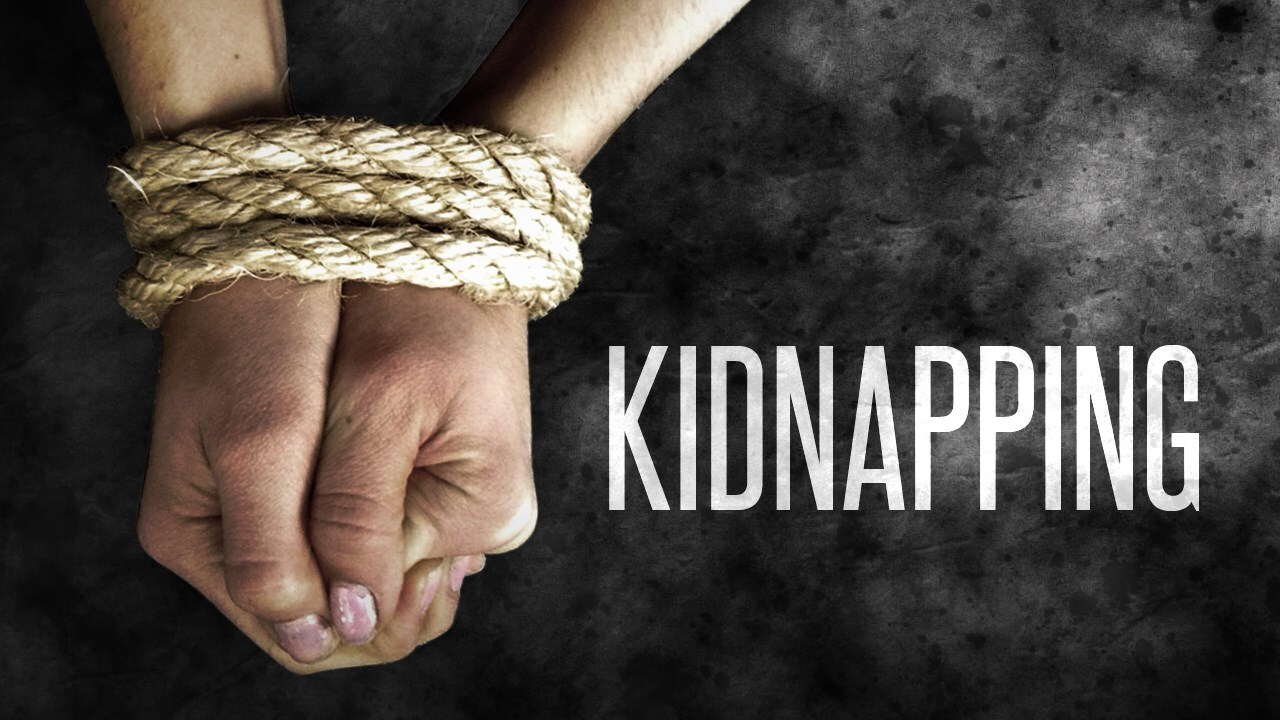 LOWDNES COUNTY, Ga. (WTXL) — A man has been arrested after police say he abducted two women in Nashville, Georgia and raped one of them while holding her hostage for hours.

On Wednesday around 5:16 PM, the Nashville Police Department responded to an unoccupied home at in the 200 block of East McPherson Avenue.

When officers arrived, they were met outside by a 50-year-old female assault victim who told them that a second, badly injured female was inside and had been for several hours, tied up and bleeding profusely from her head.

As officers went into the home, they found a 43-year-old woman with numerous injuries and duct tape around her neck that had to be cut off.

Through an investigation, police learned that the first victim, the 50-year-old woman, heard "strange noises" inside of her home. earlier that day.

Not long after, police say 52-year-old Billy Joe Lumpkin jumped out and grabbed her, forcing her to move to a nearby, unoccupied home in the 200 block of East McPherson Avenue. There, she was held hostage for several hours.

At some point, the second victim, the 43-year-old woman, came looking for the first victim. When she arrived, police say Lumpkin abducted her and forced her inside where he cut her several times on her head and then tied her up with ropes and duct tape.

Police say Lumpkin then moved the first victim to a different house on East Washington Street, where she was sexually assaulted.

Thinking the second victim was dead, the first victim talked her way away from Lumpkin and got help as he ran away from the scene.

The next day, investigators came across Lumpkin walking along Highway 41 in Lowndes County. As authorities converged on his location, they say Lumpkin tried to run but was quickly arrested.

He was booked in the Lowndes County Jail for Obstruction of an Officer in Lowndes County pending charges in Berrien County for 1 count of Rape, 2 counts Aggravated Assault, 3 counts Burglary, 2 counts kidnapping, 2 counts False Imprisonment and possession of a weapon during the commission of a felony.