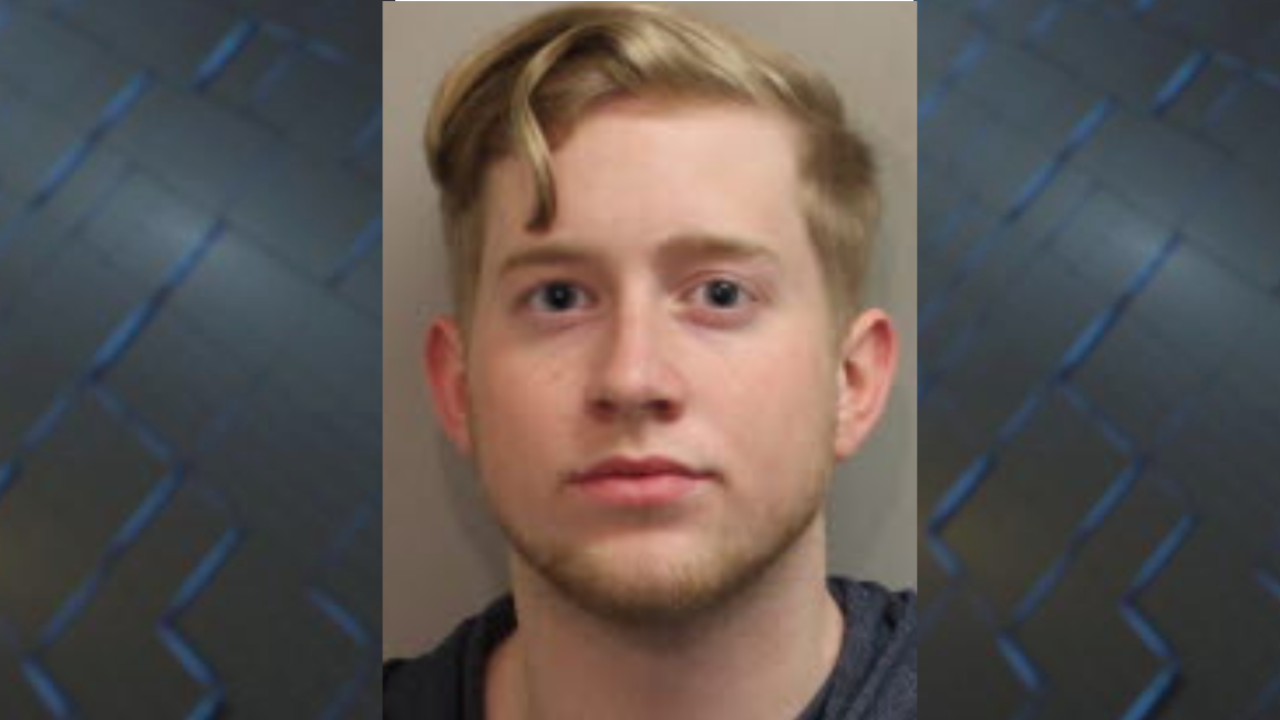 TALLAHASSEE, Fla. — An 18-year-old Florida State student is facing more than 40 counts of drug related charges after police discovered he was selling drugs out of his dorm.

According to court documents, Florida State University's Police Department had been receiving reports that 18-year-old Harrison Harding had been selling drugs on FSU's campus over the past month.

Police sources told investigators that Harding had been using his social media pages to sell illegal drugs from his dorm room. They say Harding was in possession of marijuana, edibles, THC cartridges and Xanax.

Last month, "cooperating sources" met Harding at his dorm room to purchase drugs from him. Documents say police put a wire on the sources so they could monitor the sale.

During the controlled purchase, police discovered that Harding had a large box of THC cartridges stored under his bed, along with mason jars filled with marijuana. After making several controlled purchases, investigators developed probable cause to charge Harding.

Based on the evidence, Harding was arrested and transported to the Leon County Detention Facility on Thursday.

He facing a series of drug related charges including 39 counts of drug possession and distributing marijuana within 1,000 feet of a college campus. He is being held in jail on no bond.