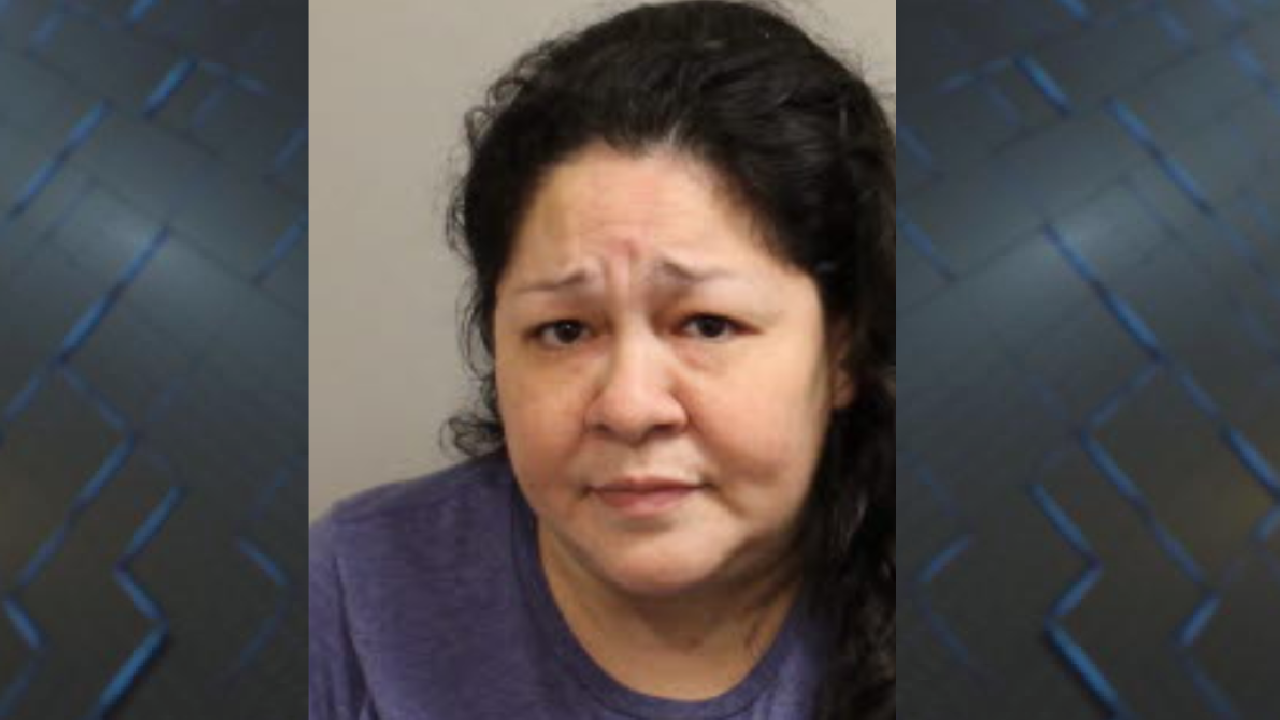 TALLAHASSEE, Fla. (WTXL) — A former pharmacy technician at a Tallahassee Walgreens has been arrested after being accused of stealing more than $16,000 worth of various medications over the course of a year.

Anna Silva, 44, was arrested on Wednesday after evading arrest on grand theft warrant for nearly a year.

According to a probable cause affidavit, the Tallahassee Police Department was called to the Walgreens in the 2900 block of Mahan Drive on August 25, 2018 for a theft. When officers arrived, the suspect, Sliva, had already left the area.

They spoke to a store manager who told them that the store had over $10,000 worth of various medications stolen over the course of several months. The manager said he believed the thefts started in March 2017, when Silva was hired as a pharmacist technician.

Documents say Walgreens did an internal investigation where they discovered that discrepancies in the inventory were occurring on the days when Silva worked in the pharmacy.

During that investigation, they learned that Silva was stealing medications by hiding pills in her pockets and taking pills as she filled customers' prescriptions. They told police that Silva would also steal medication directly from shipments.

In all those incidents, documents say she readjusted the inventory numbers to conceal the thefts.

On August 25, 2018, a loss prevention officer confronted Silva, who admitted "she had been consistently stealing the various medications due to her person health issues, her poor financial situation, and the need to medicate," investigators wrote in the report.

During the confession, Silva admitted to stealing $16,122.12 worth of various medications.

Documents say officers also spoke to another employee who said that he witnessed Silva hiding pills in the pockets of her scrubs a few days before police were called to the pharmacy. When investigators reviewed surveillance footage of that day, police say the footage corroborated the employee's story.

TPD tried to schedule an interview with Silva back in 2018, but she never called back. A warrant was issued for her arrest on October 15, 2018.

On Wednesday, police arrested Silva for grand theft of a controlled substance. She got out of the Leon County Detention Facility the next day on pre-trial release.

According to the Florida Department of Health's license records, Silva is a registered pharmacy technician, though her license expired in December 2018.