Petition calls on FAMU President Larry Robinson, Board of Trustees to resign 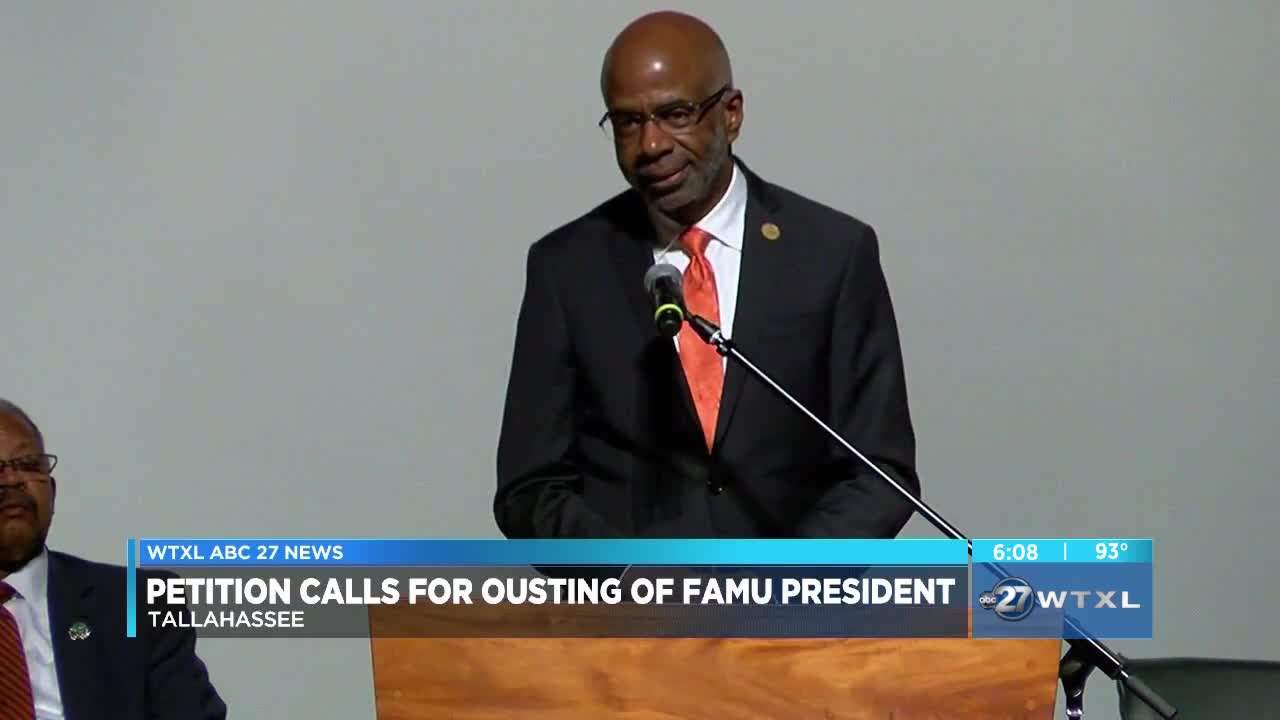 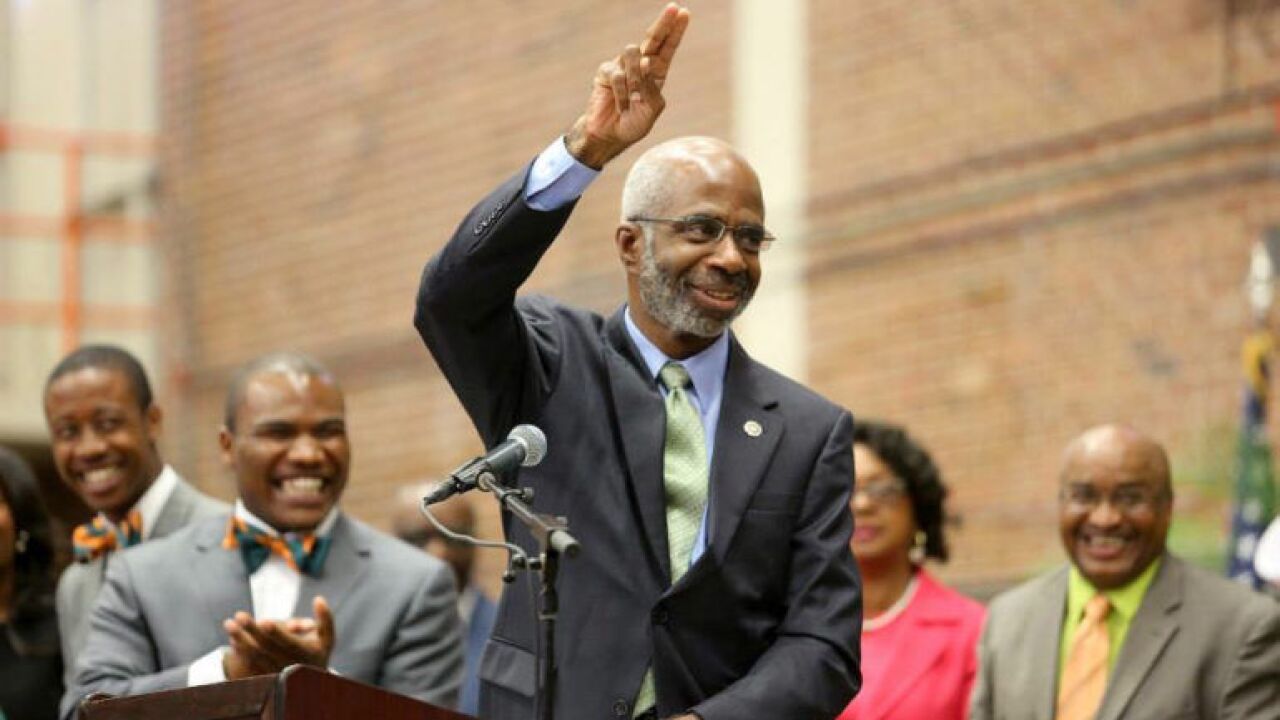 TALLAHASSEE, Fla. (WTXL) — Just two weeks before the start of the Fall 2019 -2020 school year, the Concerned Alumni of of Florida A&M University is making tall demands from university leadership.

A Change.org petition, signed so far by 213 supporters, calls for the resignation of President Dr. Larry Robinson and all members of the FAMU Board of Trustees.

According to the petition, the groups are issuing a vote of no confidence for the university's governance structure.

Their concerns stem from the lack of transparency and institutional control in a recent audit on FAMU's Accreditation as well as the possibility of an investigation into FAMU's practice of covering athletic deficits.

Monday night, the FAMU National Alumni Association held an emergency conference call addressing the petition. President Gregory Clark tells ABC 27, without proof to support the allegations, they rest on the vote of confidence they gave university leadership in May.

"People got a right to their opinion, but the timing of this is just bad as students get ready to come back and they're reading this," explained Clark. "It certainly puts us in a bad position to raise money and recruit students. We've just got to come together as a family, whether you like the president or not."

We don't really know the person behind the Change.org petition but Clark tells me the 5,000 plus member national alumni organization just wants what's best for the college, and when it comes to the Concerned Alumni group, Clark says they have every right to voice their opinions.

FAMU President Larry Robinson said in a statement that he is disappointed by the tone and content of the petition, but says he sees it as an opportunity to make sure the “FAMU Rising” story is fully told. He calls leading FAMU “a sacred trust.”

“We are proud of the strides that we have made. Contrary to assertions made in the petition, we strive to maintain the highest professional and ethical standards in our work. Leading Florida A&M University is a sacred trust. It is a responsibility I do not take lightly,” he said.

The university says that information about the school's investigation into the use of non-athletic auxiliary funds to support the athletics department is also available online publicly.

“We have taken the unprecedented step of placing the firm’s report on the Division of Audit’s website in an effort to be transparent,” Robinson said.

Less than a year ago, the Southern Association of Colleges and Schools Commission on Colleges reaffirmed FAMU’s accreditation for the next 10 years.

“I have enjoyed the many opportunities to share FAMU’s success stories with students, faculty, staff, donors, elected officials, and, of course, alumni. Conducted through in-person meeting or via technology, I am eager to address questions and concerns from all interested parties, regardless of their perspectives,” said Robinson.