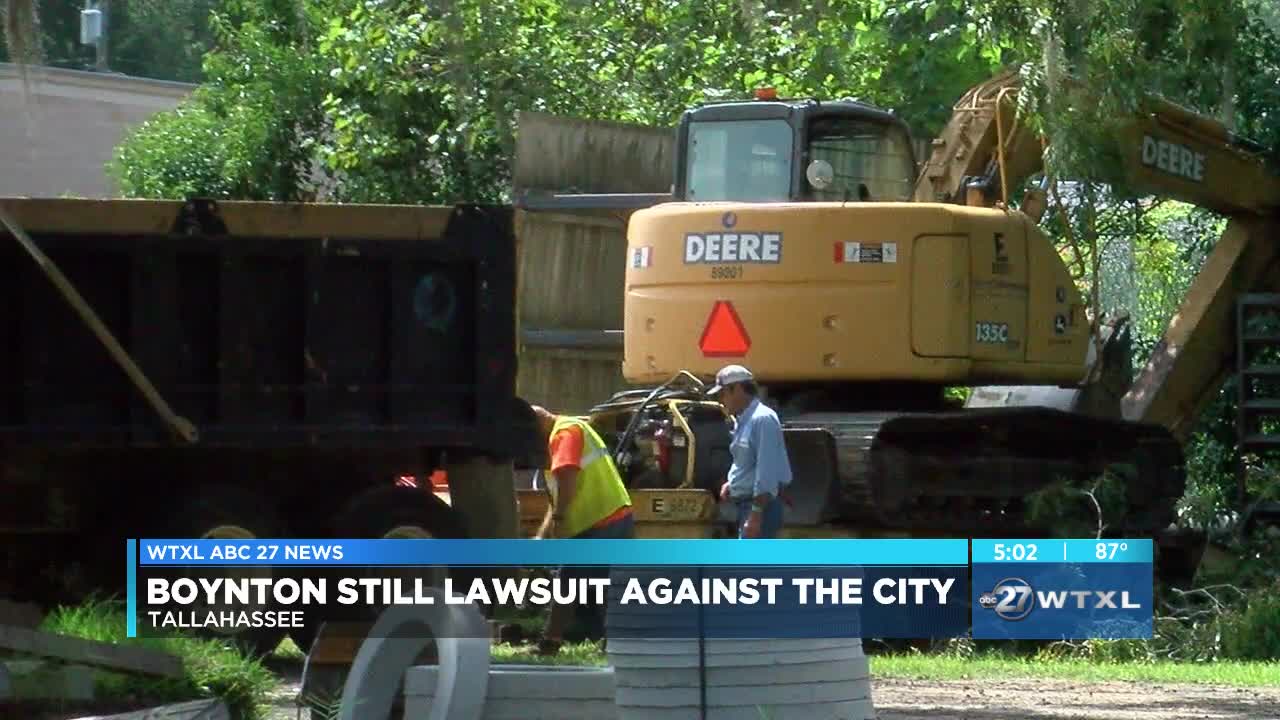 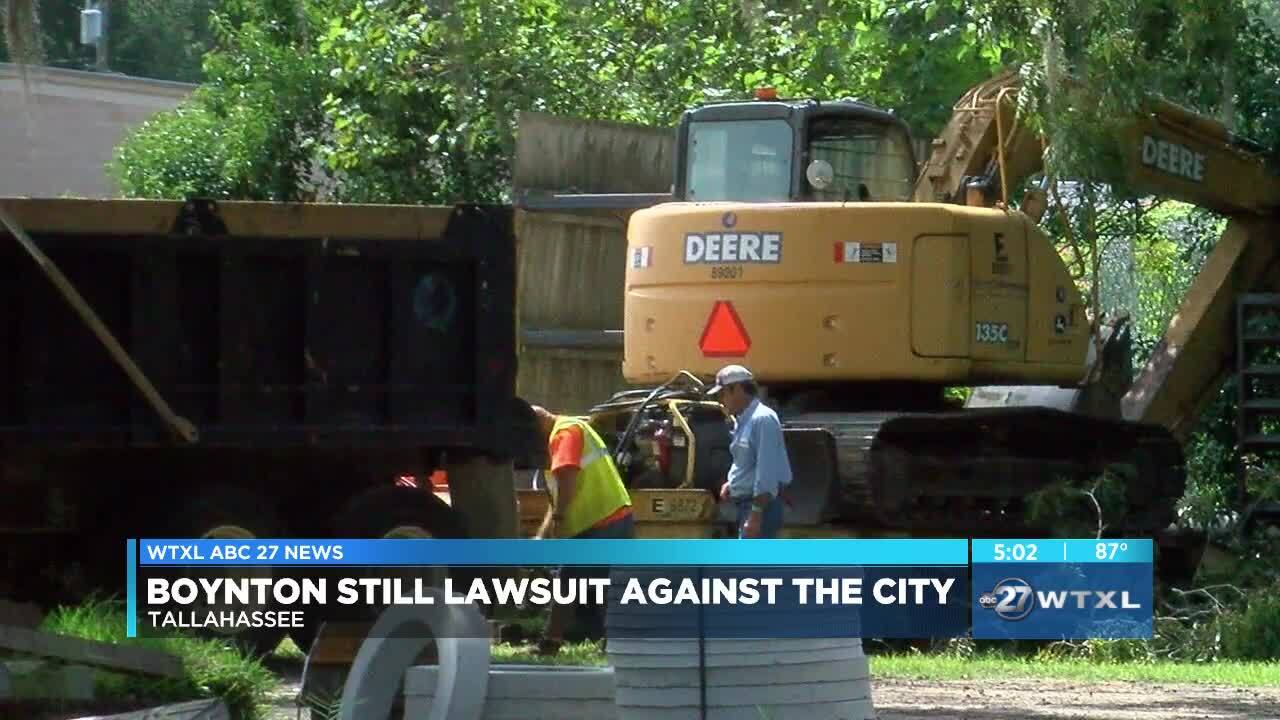 TALLAHASSEE, Fla. — A separate lawsuit against the City of Tallahassee filed by people with ties to the Boynton Still neighborhood. They say the city has not complied with land development codes as demolition moves forward.

People are fighting for the preservation of the Boynton Still neighborhood. Those who came to the meeting, came with a mission.

They want to get answers and they're still hoping to stop the construction.

As we've told you before, the city is working to build a connector road from FAMU Way to Lake Bradford and add a retention pond that should improve water quality.

In the process, some people have been forced to relocate. And many trees have to be cut down, including two oak trees that preservationists in the area say are historic.

About one week ago, the city closed Mills Street and Still Court and the group says no one notified them.

“It’s frustrating when the city decides they want to do stuff and they don’t give the citizens any warning about what they are going to do. It’s frustrating to a lot of people," said community member Vivian Scott.

We have reached out to the city about the communication issues and are still waiting to hear back.