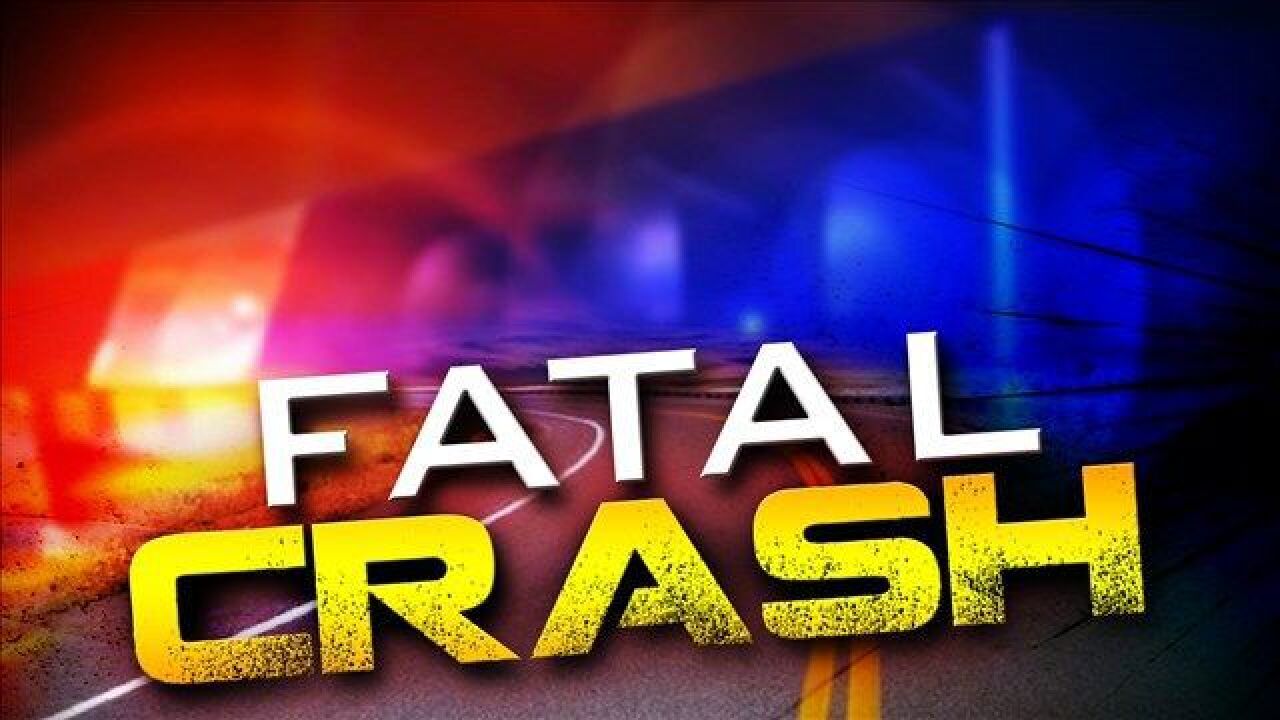 According to the report, the vehicle was traveling north on SW 140th Ave at a high rate of speed when it veered right towards the east grass shoulder.

FHP says the driver overcorrected, causing the SUV to rotate clockwise and veer left onto the west grass shoulder. The driver then counter-steered and the car rotated counter-clockwise, as stated in the report.

The SUV continued traveling northwest on the shoulder until it collided with a wood fence, coming to a final rest facing north on the fenceline.

The driver received fatal injuries as a result of the crash, was pronounced dead at the scene and his next of kin was notified.

The man's identity has not yet been released.