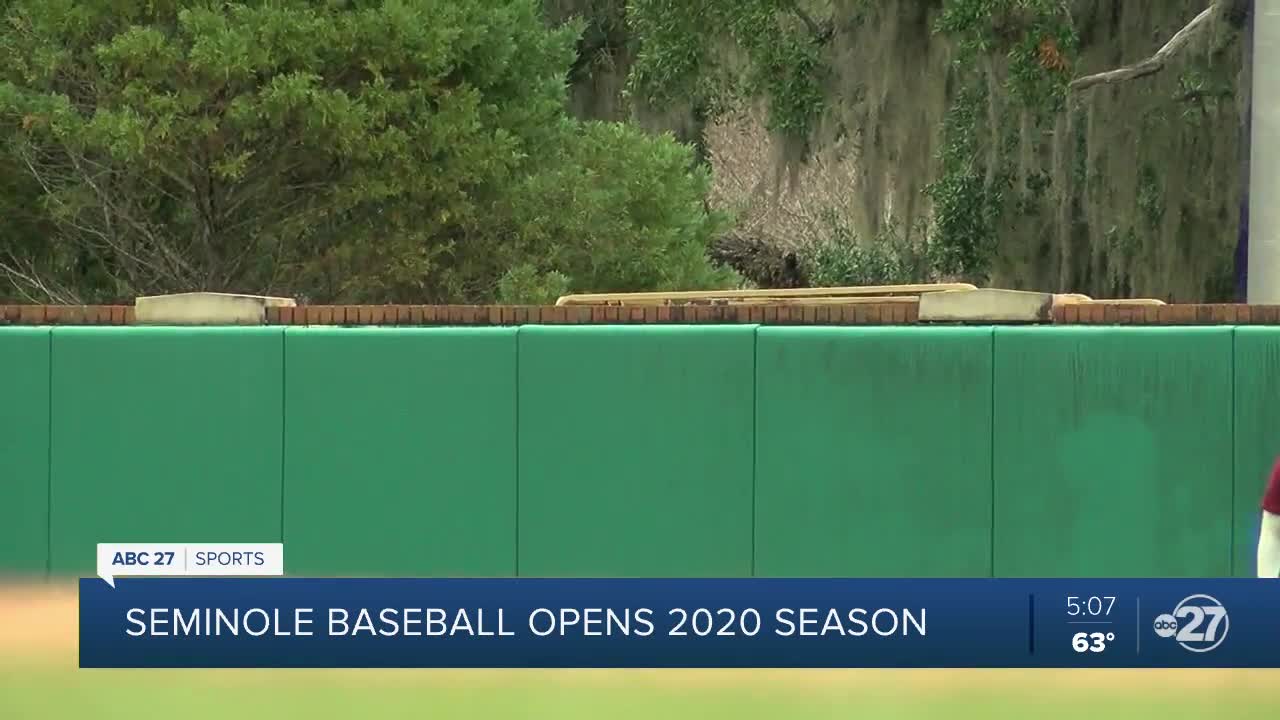 Florida State baseball has been around for 72 years. For 40 seasons Mike Martin was the head coach. In June, Mike Martin Jr. took the reins.

TALLAHASSEE, Fla. (WTXL) — Florida State baseball has been around for 72 years. For 40 seasons, Mike Martin was the head coach. In June, Mike Martin Jr. took the reins.

FSU Baseball's quest for a National Championship ended in Omaha last year with a loss to Texas Tech.

Now, they're focused on the future.

It's a future without head coach Mike Martin, the winningest coach in college baseball. Martin retired last year, and now his son is ushering in a new era for Seminole baseball.

It's Mike Martin Jr.’s first season as head coach, and it turns out opening day is his least favorite day.

"Having been there and done it,” said Martin, “and having seen 23 or however many opening days, even with the older guys, it's just something about opening day.”

He said the players are just too amped up, too excited, and make mistakes they normally wouldn’t.

“There's a lot of things I want to see,” Martin said. “Energy and enthusiasm, taking the extra base, the little things we want to try to do better."

So, as the Seminoles open the year against Niagara, Martin hopes they play smart, and do all the little things right.