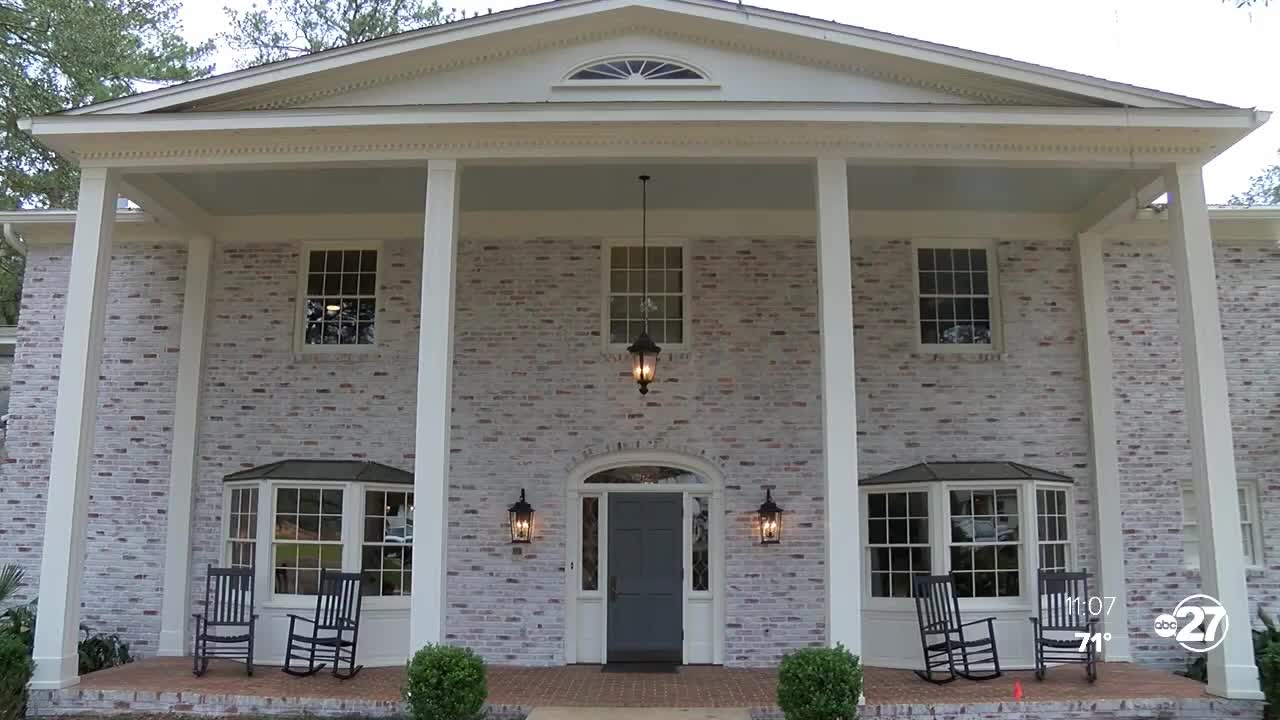 TALLAHASSEE, Fla. (WTXL) — New housing developments are popping up all around the Capital City but there's one that's a little different.

It's the first of it's kind in Tallahassee. They're calling it the 55 and better community.

The Camellia Oaks neighborhood is not assisted living, it's a place where baby boomers and retiree's can enjoy certain amenities along with age restricted housing.

A growing senior population in Tallahassee has spawned a push for developments like these.

Camellia Oaks management says demand is high for this type of community.

"We've never had it I don't know why. There is a huge need for it," said Jason Naumann, Developer for Camellia Oaks.

Jason Naumann the CEO and owner of The Naumann Real Estate group has seen a need for housing for those 55 and over.

"The greatest demand that I've seen in this town for a very long time has been active lifestyle housing... you know housing for people 55 plus," said Naumann.

Naumann is now bringing that option to the Tallahassee area with Camellia Oaks.

Although it's not assisted living Naumann says it is accessible to those with disabilities.

There are one story Cottage style homes and two story options for those with grand kids.

The City of Tallahassee says along with their recruitment efforts developments like this will help bring more Seniors to the area.

"I think we've seen an exponential growth in the senior population those 55 and older so we need to have the amenities available that will cater to that population," said Curtis Richardson, City of Tallahassee Commissioner.

The multi-million dollar project is already seeing high interest from the community.

"The interest is coming from all over not just Tallahassee but from up north down south. So it's really been neat to see the demand not just locally but throughout the area as well," said Adieren Mayfield, Realtor for the Naumann Group.

With the grand opening coming soon Naumann says he wanted to step up and fill a need.

" It just needed that niche to be filled by someone willing to step out and do it and create the product that the market was demanding," said Naumann

Something new and exclusive for those 55 and better in the Big Bend.

February 29 they will officially start listing the homes.

And those of you ready to move in tomorrow, Camellia Oaks already has a waiting list over 500 so it's that demand is very high.