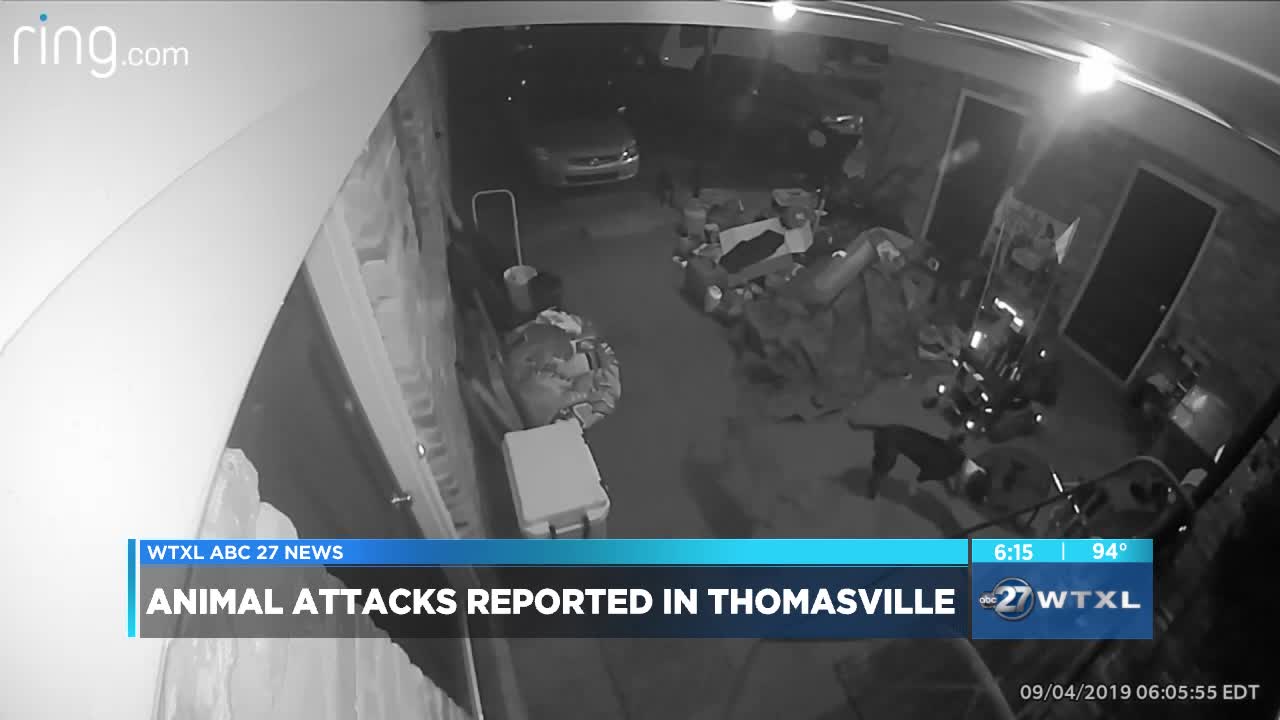 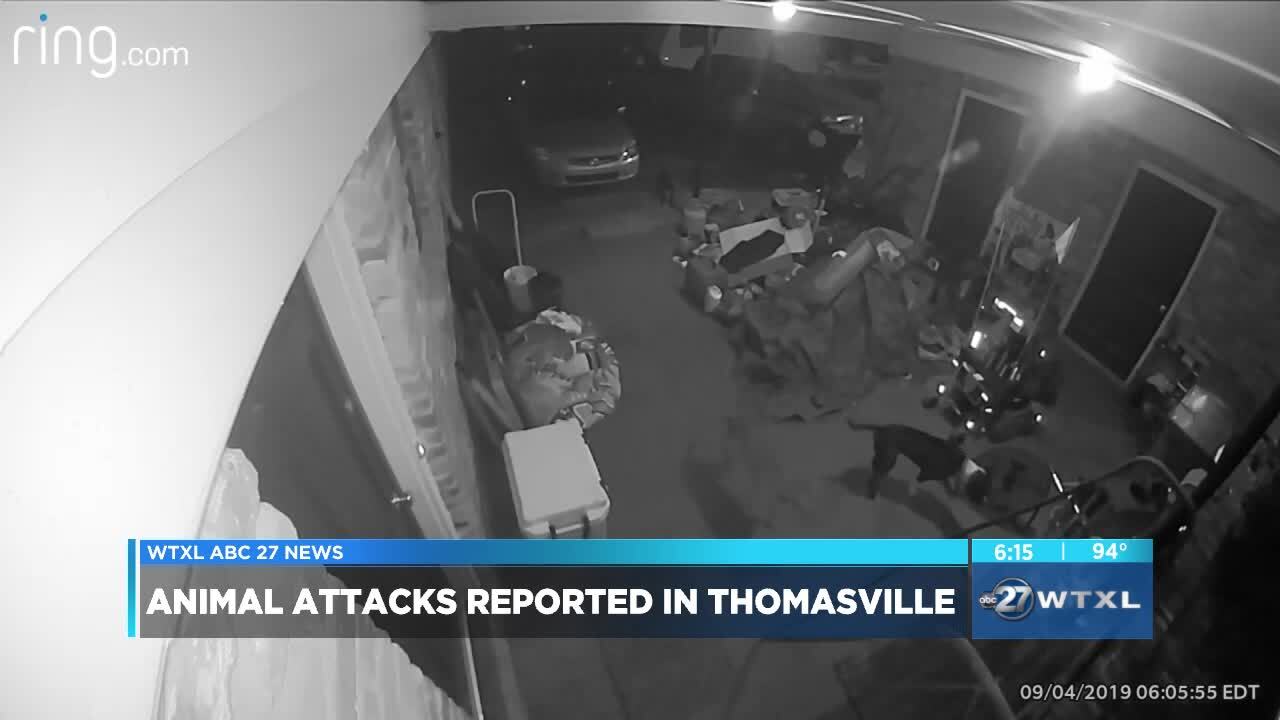 THOMASVILLE, Ga. (WTXL) — Police are putting out an alert to pet owners after two cats were attacked and killed by "some type of animal" in the Thomasville area.

The Thomasville Police Department says they have received several reports of domestic cats being killed by some type of animal/animals in Thomasville in the area of Macintyre Park and surrounding streets (Clay, Mitchell, Edgewood, Warren Avenue/Love Street).

Police say there have been a couple of reported sightings of several "pit bull" type dogs roaming and attacking cats in this area. They don't know where the dogs live or who they belong to.

"I reached out and contacted the Humane Society when I learned about the cats and talked with them and the director and found out that they do have traps that are set out trying to catch the animals our patrol team that's out during patrol shift their actively looking for animals," said Harris.

We spoke with Leslie Ballenger whose cat was killed earlier this month. She did not want to go on camera but says this is a community-wide problem that needs to be addressed.

TPD says they have contacted Animal Control who said that they are placing traps in the area to try to capture whatever it is that is attacking the pets in the area. Officers are aware of the circumstances and will also be checking the areas for possible animal activity.

"To clear up a current unconfirmed rumor: We were asked if it is true that wolves were spotted. We have NOT confirmed any wolf sighting in Thomasville," police wrote in a Facebook post. "This originated from a citizen who told one of our officers that they saw two wolves on the wooded area near Cherokee Park. We have not confirmed this and no officer has seen these animals."

Thomasville PD asks that all pet owners to keep their pets in a secure space to make sure this doesn't happen again.