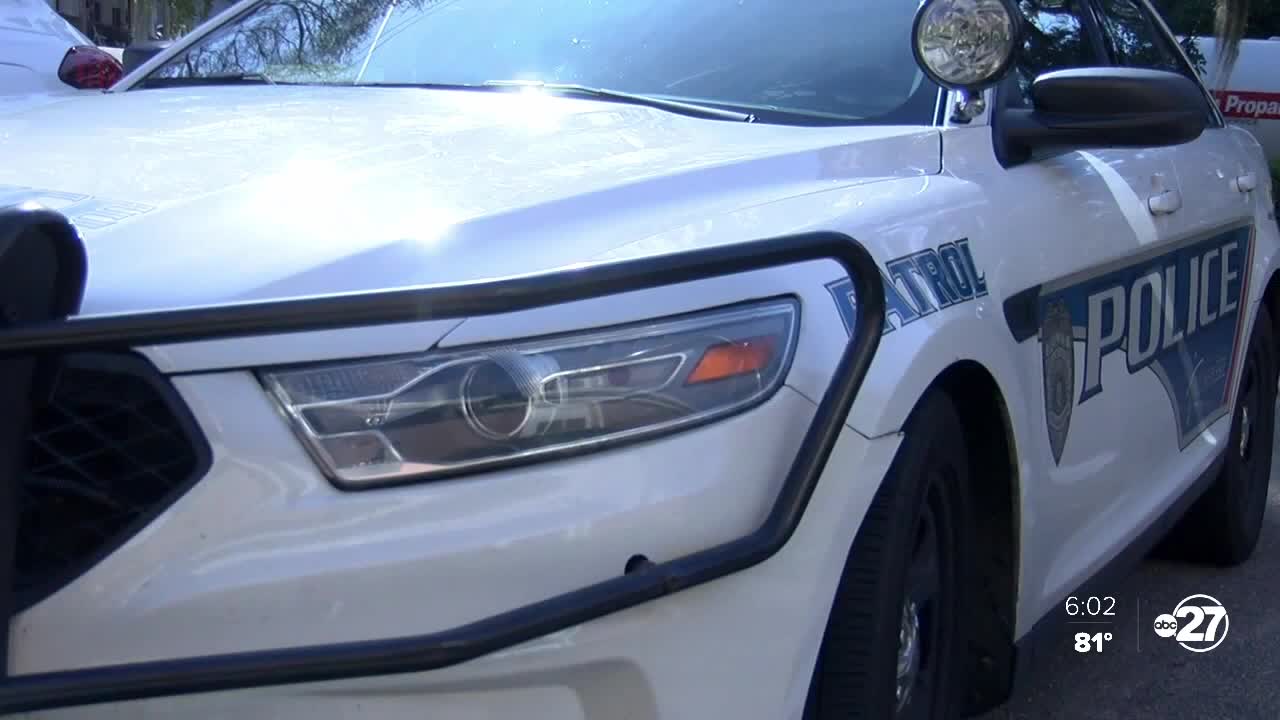 Court documents reveal heartbreaking and disturbing new details in the death of a three-year-old in Tallahassee.

TALLAHASSEE, Fla. (WTXL) — Court documents reveal heartbreaking and disturbing new details in the death of a three-year-old in Tallahassee.

Te'Lea Jefferson was supposed to be watching over her girlfriend's three-year-old son, Miguel.

She says that afternoon the two got in a fight and Miguel wound up dead.

Jefferson told officers it all started because Miguel was brushing his teeth and wouldn't get off the sink.

Jefferson told officers a few different versions of this story but eventually admitted going into her toolbox to find a way to punish him.

There she found a tire iron and beat him to death.

Investigators say Jefferson later admitted to the police she delayed taking him to the hospital and hid the weapon outside.

The boy's mother, Erica Jenkins said Jefferson called her that day to say the boy had a cut. That's when Jenkins asked Jefferson to take Miguel to the hospital.

Jenkins says she's still trying to come to grips with what happened to her son.

"This is not a stranger my child was with, this is someone I have loved and been in a relationship with for four years," said Jenkins. "And she took my baby away from me."

Jefferson also admitted to officers that she's hit the boy in the past along with his older sibling, who's now in the custody of child services.

Investigators say more charges could come for other people involved as it is an ongoing investigation.

"Pray for us and stop speculating because I still don't know the full details of what went on with my child and I'm still waiting to hear back from investigators on what exactly went on," Jenkins said.

Jefferson is expected back in court Thursday morning.