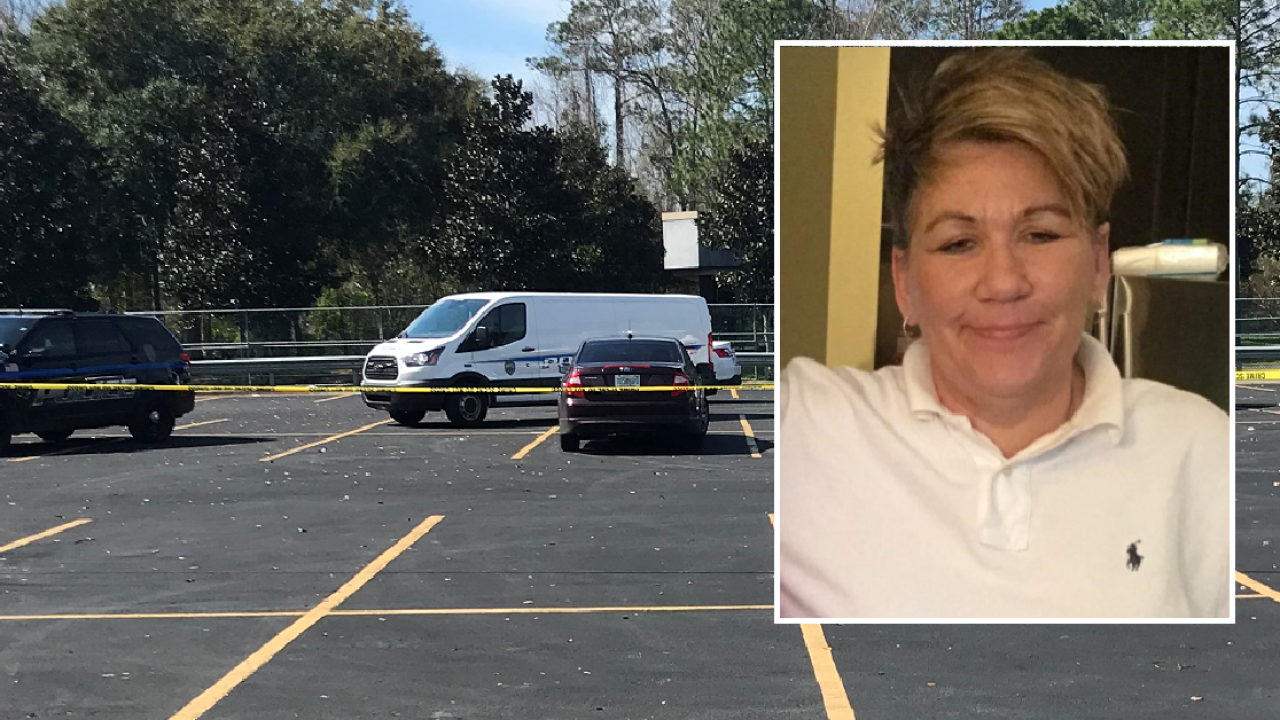 TALLAHASSEE, Fla. (WTXL) — The Tallahassee Police Department has confirmed that the body that was found inside a parked car at a Tallahassee Walmart was that of a missing woman.

Police were called around 11:30 a.m. Wednesday to the store. When officers arrived on scene, they found a body inside a car in the parking lot.

TPD confirmed to ABC 27 that the body they found was a woman who was reported missing to TPD on Monday.

The person has been identified as Celia Helm, 49, who had been reported missing since Feb. 14.

The case has been turned over to TPD’s Violent Crime Unit and the investigation is ongoing, although, they say there does not appear to be any signs of foul play at this time.

A body was found last Tuesday in the parking lot at the Walmart on Thomasville Road. Police say no foul play was suspected in that death.

Another body was found inside a car parked at the Tallahassee International Airport on Feb. 5. No foul play was suspected in that death either.

This is a developing story. ABC 27 has a reporter at the scene.