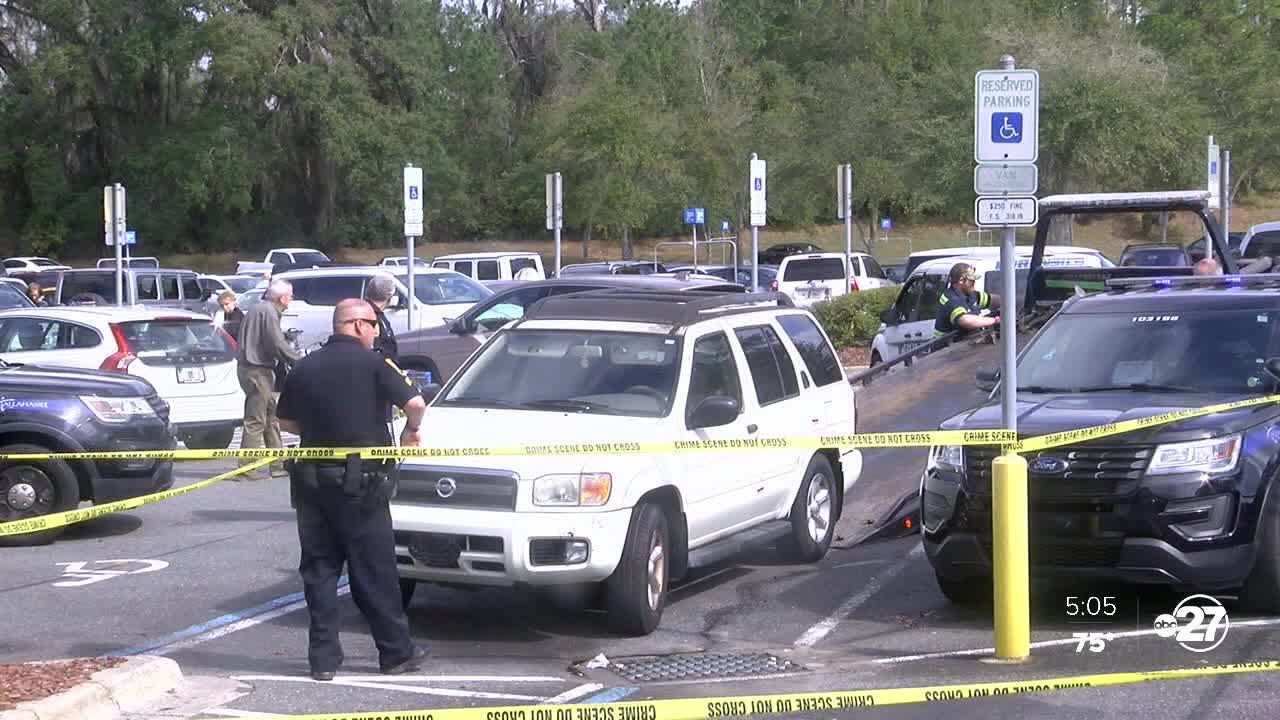 TALLAHASSEE, Fla. (WTXL) — The Tallahassee Police Department is investigating after a body was found inside a car parked at the Walmart on Thomasville Road,

Shortly before 10 a.m. on Tuesday, police were called to the Walmart at 5500 Thomasville Road about a deceased person who had been found in a car.

The initial investigation has revealed the deceased was a 67-year-old woman and there is no evidence of foul play at this time.

No additional details are being released at this time. Investigators are asking anyone with information about this case to please call them at 850-891-4200 or Crime Stoppers at 850-574-TIPS.

A body was found inside a car parked at the Tallahassee International Airport long-term parking lot last week.

This is a developing story. We have a reporter headed to the scene. Stay with us for updates.