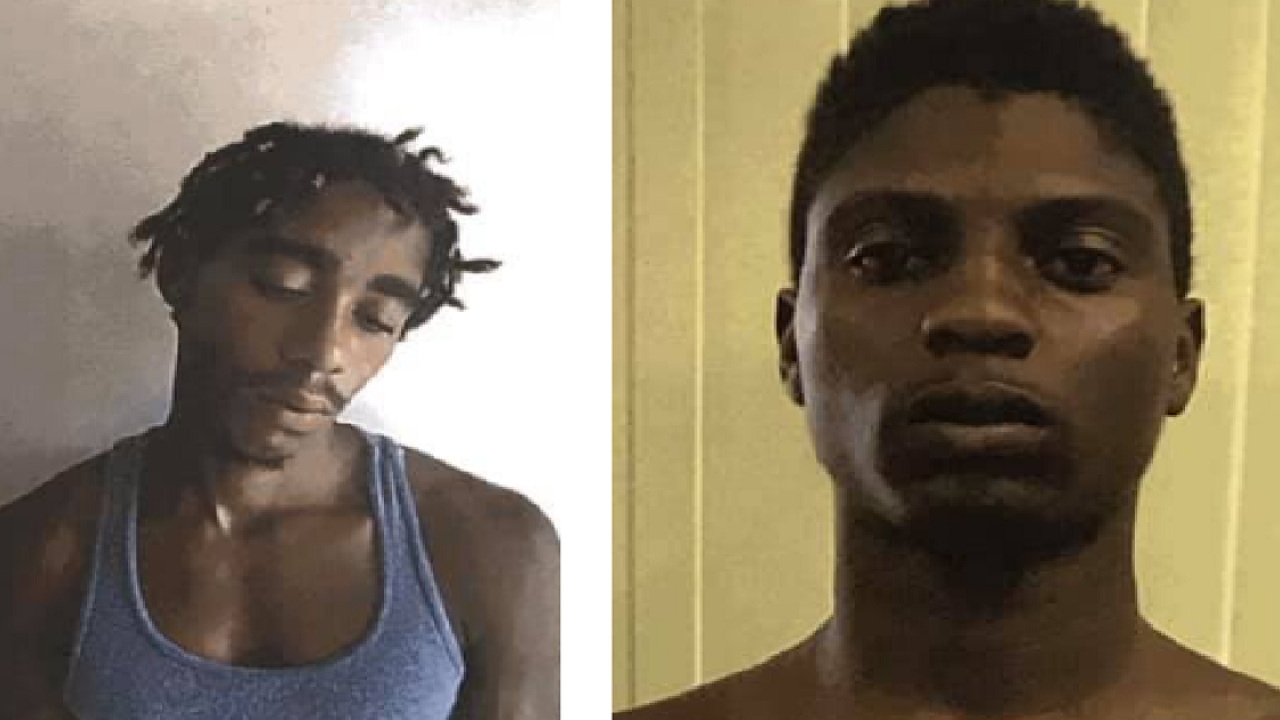 JACKSON COUNTY, Fla. — A man and two teenagers have been arrested for a string of vehicle burglaries in a Jackson County subdivision.

On June 7, the Jackson County Sheriff's Office responded to numerous reports of vehicle burglaries in the Spring Chase subdivision, that is located off Blue Springs Road. During the burglaries, the suspects targeted unlocked vehicles that were parked at homes throughout the neighborhood.

Guns, money, computer equipment, and other items were all stolen. JCSO said during the investigation into these burglaries, several suspects were identified as being involved.

On Wednesday, deputies arrested and charged three people for the burglaries. Two of the suspects were already on state probation for past vehicle burglaries. Two of the suspects are teenagers, with one being charged as an adult, and the other suspect, 20-year-old Keandre Riley, also had an active arrest warrant for absconding state felony probation out of Bay County.

17-year-old Kentron Smith is currently on adult state probation from numerous vehicle burglary convictions from 2017, and is the teen that is being charged as an adult in this case. The 16-year-old has charges pending.

Riley and Smith were taken to the Jackson Correctional Facility and both are being charged with armed burglary of a conveyance and grand theft of a firearm.