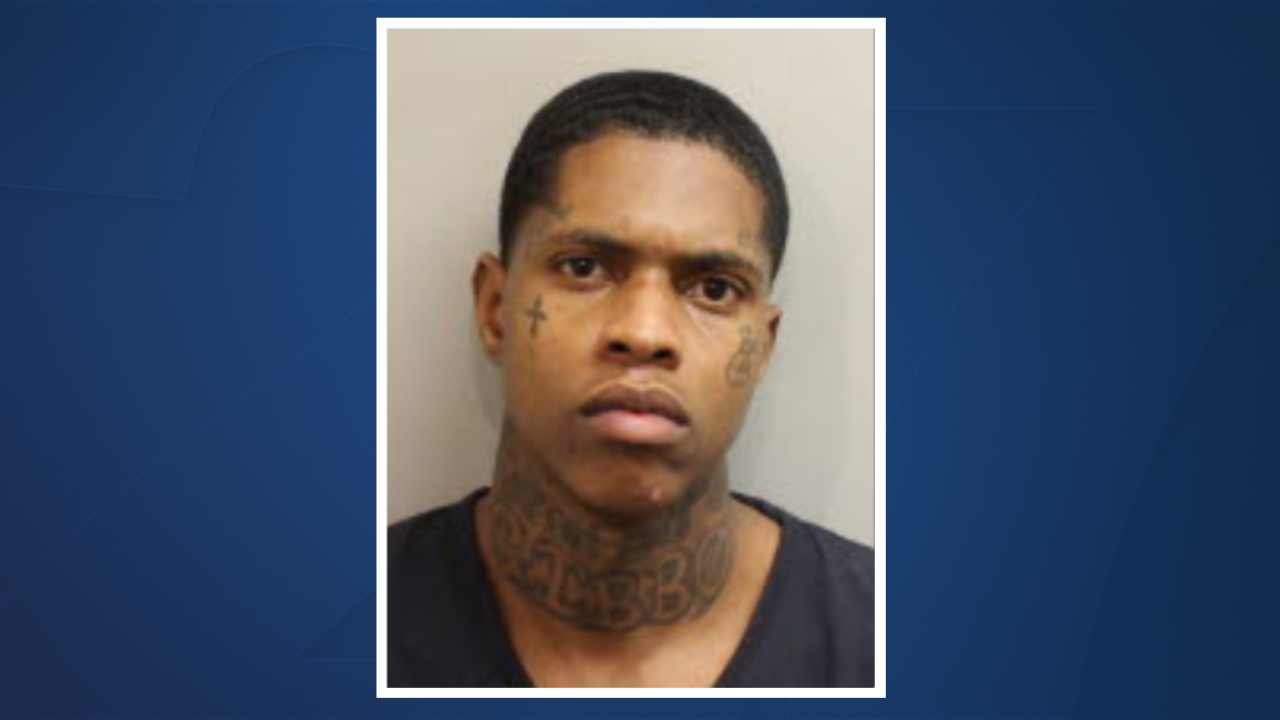 TALLAHASSEE, Fla. (WTXL) — A man arrested in connection to a deadly shooting that happened on Normandy Boulevard last September has been indicted by the Leon County Grand Jury for murder and armed robbery.

Gibson is being charged with first degree felony murder, armed robbery, shooting into an occupied vehicle and possession of a firearm by a convicted felon.

He is facing charges for his role in an armed robbery that resulted in a homicide on Normandy Boulevard on September 7, 2019.

Investigators say Gibson along with other suspects committed a robbery against three adult male victims. During the robbery one of the victims was shot and later died from his injuries.

During the investigation, a stolen 2019 Honda Accord was identified as the vehicle used by Gibson and the other suspects during the robbery.

That vehicle was later found at a home in Midway where evidence was found linking its involvement to the homicide.

During a search of Gibson’s home, investigators found one of the weapons that was used in the shooting.

As of Wednesday, Gibson remains at the Leon County Jail. He's due in court for a case management hearing at 9 a.m.