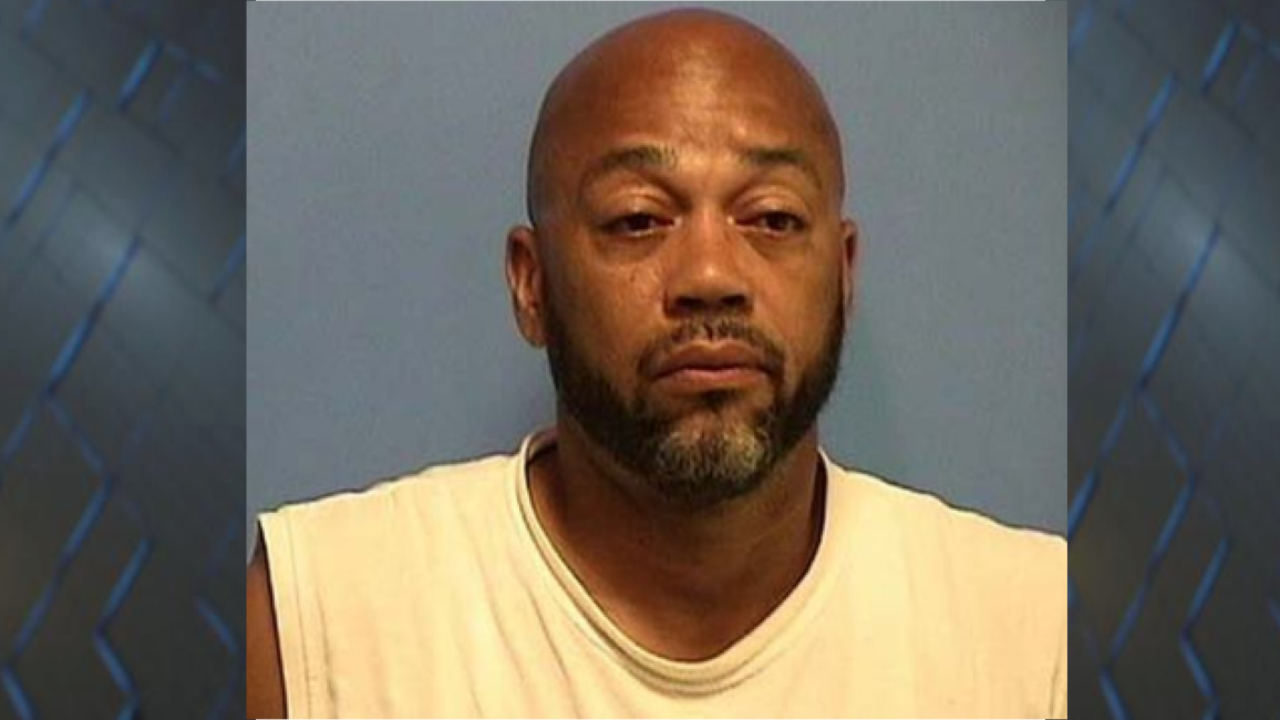 MOULTRIE, Ga. — A man has been arrested in connection to the murder of a Moultrie woman who disappeared back in 2016.

Investigators say Michael Heads, 49, was arrested in Louisiana on Tuesday for the death of Shada Esther, by the Georgia Bureau of Investigation, Moultrie Police Department, and the St. Tammany’s Parish Sheriff’s Office.

GBI officials say on August 25, 2016, the Moultrie Police Department requested the GBI to assist with a missing person’s investigation after Esther was reported missing by family when she did not pick up her three children at the school bus stop. They say she was last seen with Heads, who was her boyfriend.

Authorities say Heads had left Moultrie and traveled to Atlanta within an hour of Esther’s last contact with anyone else.

The GBI and the Gwinnett County Police Department interviewed Heads and his vehicle was processed for evidence, but he was not taken into custody at that time. Heads later moved to Louisiana.

In February 2017, the GBI was requested by the Banks County Sheriff’s Office to process a scene where human remains were found in a wooded area in that county, and an anthropologist noted that the remains had similarities to Esther.

In April 2019, the remains were confirmed by DNA analysis to be Esther.

The GBI and Moultrie Police Department secured arrest warrants and traveled to Louisiana, to locate and arrest Heads and were assisted by the St. Tammany’s Parish Sheriff’s Office.