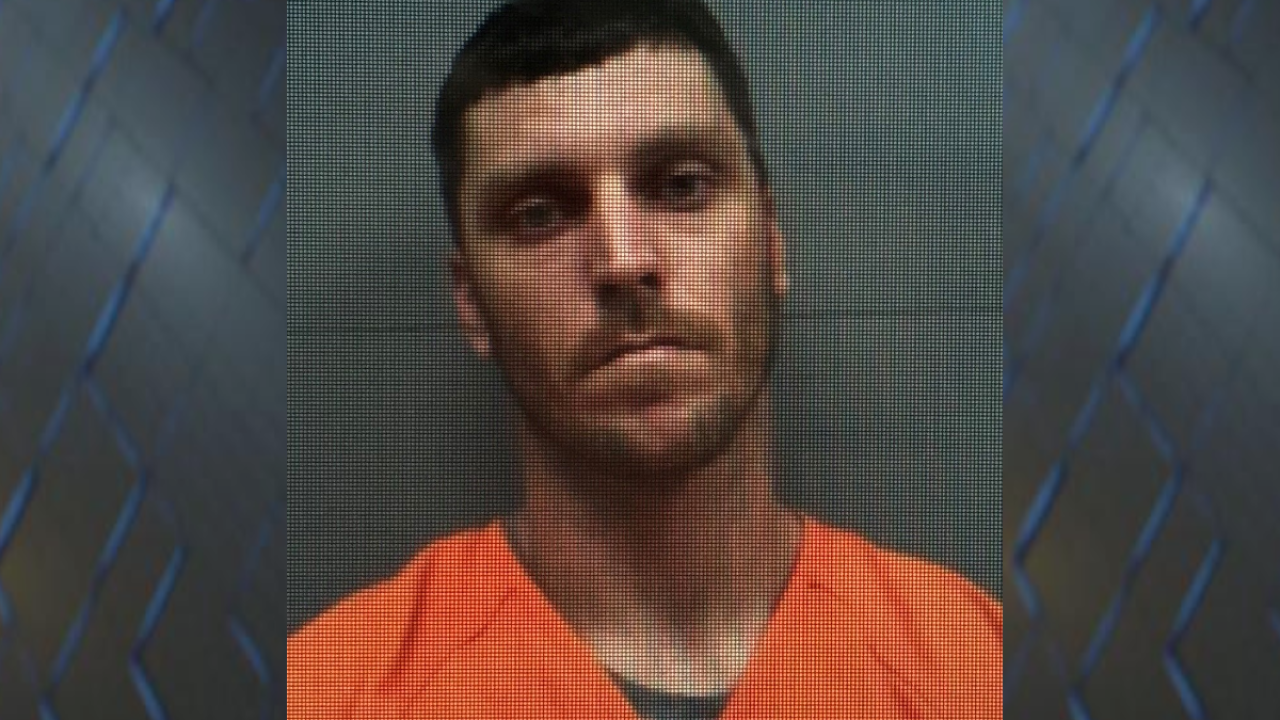 FRANKLIN COUNTY, Fla. (WTXL) — A man has been arrested after deputies say he lunged at Sheriff A.J. Smith while holding a 6-inch knife in hand and refusing to be arrested.

According to Franklin County Sheriff's Office, deputies responded to a shed and attempted to arrest a suspect after receiving complaints about illegal drug activity and stolen property on Tuesday afternoon.

FCSO said when they approached the shed, they found Jeremy Mixon igniting a pipe containing meth.

Authorities then tried to arrest Mixon, but he refused and lunged toward Sheriff A.J Smith with a 6-inch knife in his hand.

Deputies quickly ran up and used their taser on Mixon to stop him.

Mixon was arrested for resisting an officer, possession of meth, narcotics equipment possession and aggravated assault on an officer.

FCSO also found that Mixon has a criminal record dating back to 2000.

Mixon's record includes over 25 separate arrests, with multiple charges including burglary, arson, assault, and sexual battery of a child under 12.