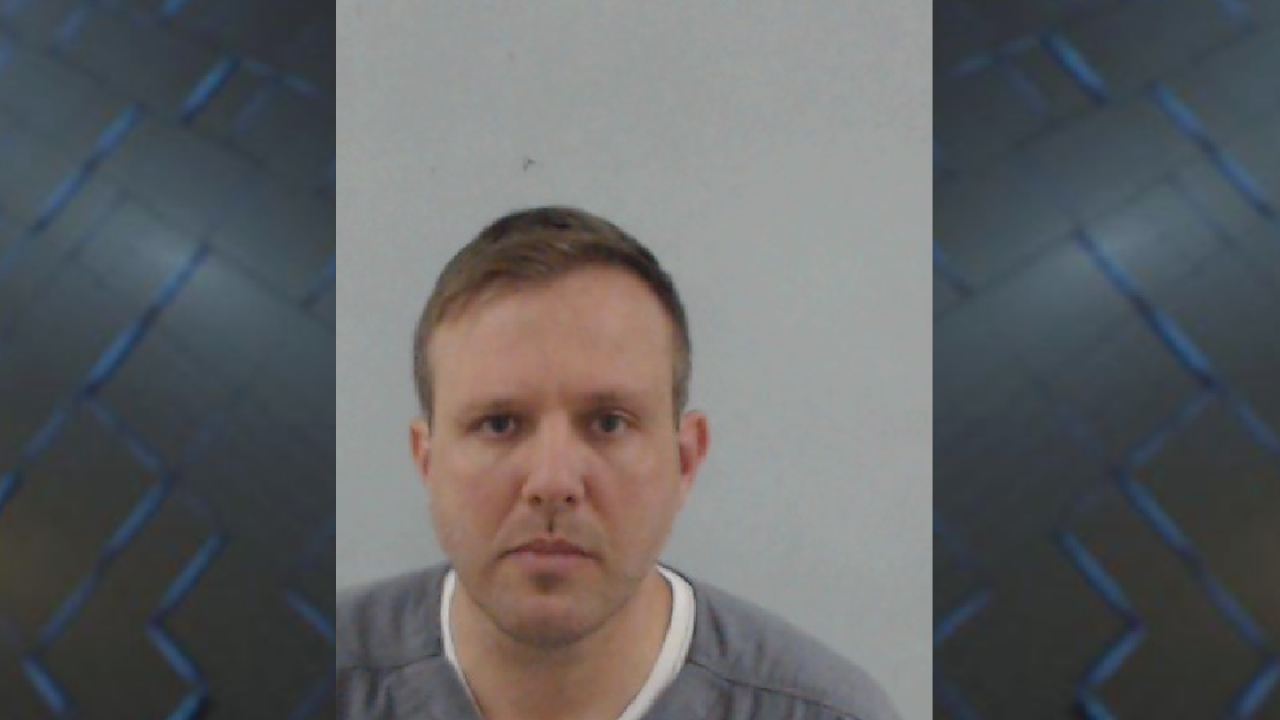 LAKE CITY, Fla. (WTXL) — The Florida Department of Law Enforcement has arrested a registered nurse after he was accused of sexually assaulting a child patient during a physical exam and sending sexual innuendos to the child on Snapchat afterward.

FDLE agents have arrested Matthew Neil Melvin, 41, of Lake City, for solicitation of a minor for sex and transmission of materials harmful to minors. Melvin is an advanced practice registered nurse (APRN) at a local clinic. Agents have not disclosed which clinic Melvin was employed at.

FDLE began its investigation on May 9 after receiving allegations of sexual assault against a male child patient of Melvin’s. Investigators believe Melvin inappropriately touched the child during a physical exam and later began messaging the victim on Snapchat with sexual innuendos.

As part of their investigation, FDLE says an undercover agent posed as the boy and began communicating with Melvin. During that exchange, Melvin indicated he wanted to sexually assault the child, and sent a photo of his underwear showing his groin area. Melvin also tried to meet with the boy.

Based on the evidence, Melvin was arrested Tuesday and was booked into the Columbia County Jail. Additional charges are pending.

Suwannee and Columbia County Sheriff’s Offices are assisting with this investigation.

If you have any information about Matthew Neil Melvin as it relates to this case, you are asked to please contact FDLE Live Oak at (800) 226-5630.