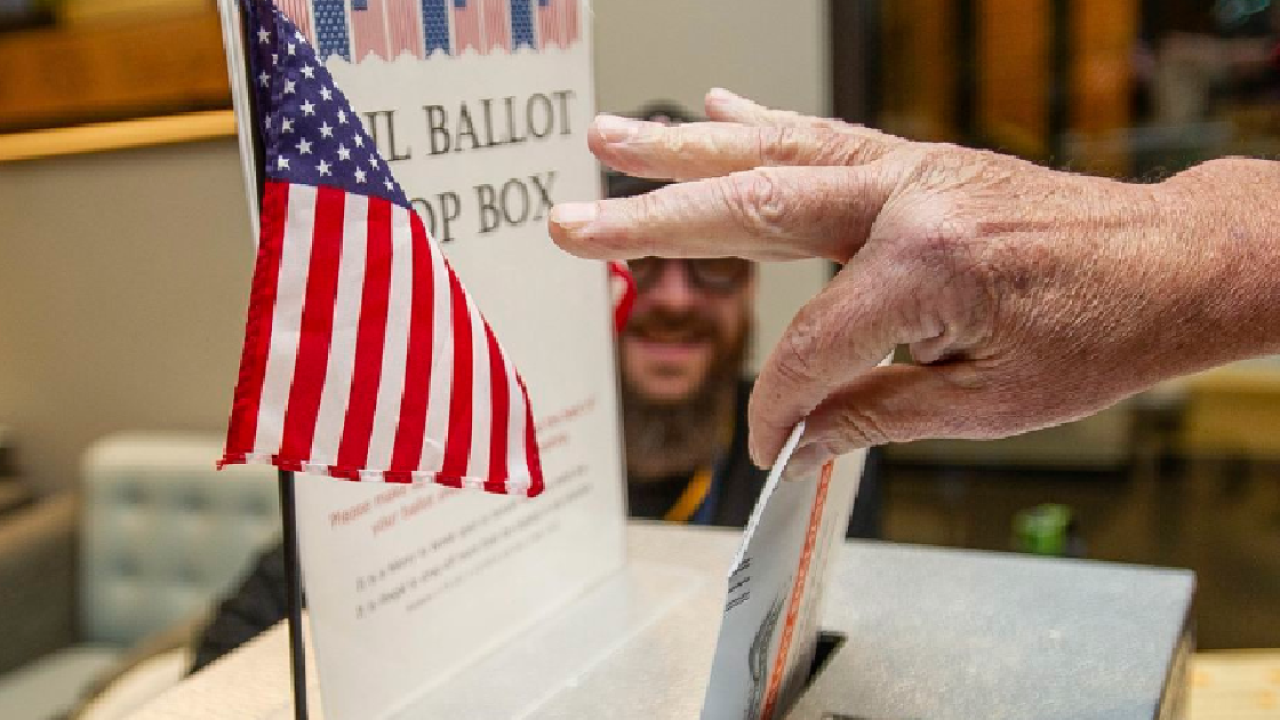 (WTXL) — These are the races and bills we are monitoring in South Georgia for Election Day.

*This race will go to a runoff between Matheson and Sumner.*
Valdosta City Council District 3

*This race is heading to runoff. Incumbent Scott did not make the runoff.*
On the ballot in Valdosta is the Brunch Bill Referendum. Voting "yes" would allow businesses to sell alcoholic beverages as early as 11 a.m. on Sunday. According to election results sent to ABC 27 on Wednesday, 61 percent of people voted yes for the bill.

Bainbridge has a similar measure on the ballot. Voters are deciding whether to allow the sale of alcoholic beverages by the drink starting at 11 a.m. on Sundays. According to election results sent to ABC 27 on Wednesday, 658 people voted yes for the measure while 384 people voted no.

Bainbridge is also voting on Sunday sales at package stores. A "yes" vote is a vote to allow stores to sell alcohol between 12:30 p.m. and 11:30 p.m. According to election results sent to ABC 27 on Wednesday, 548 people voted yes for the measure while 389 people voted no.