Her older sister is still recovering in the hospital 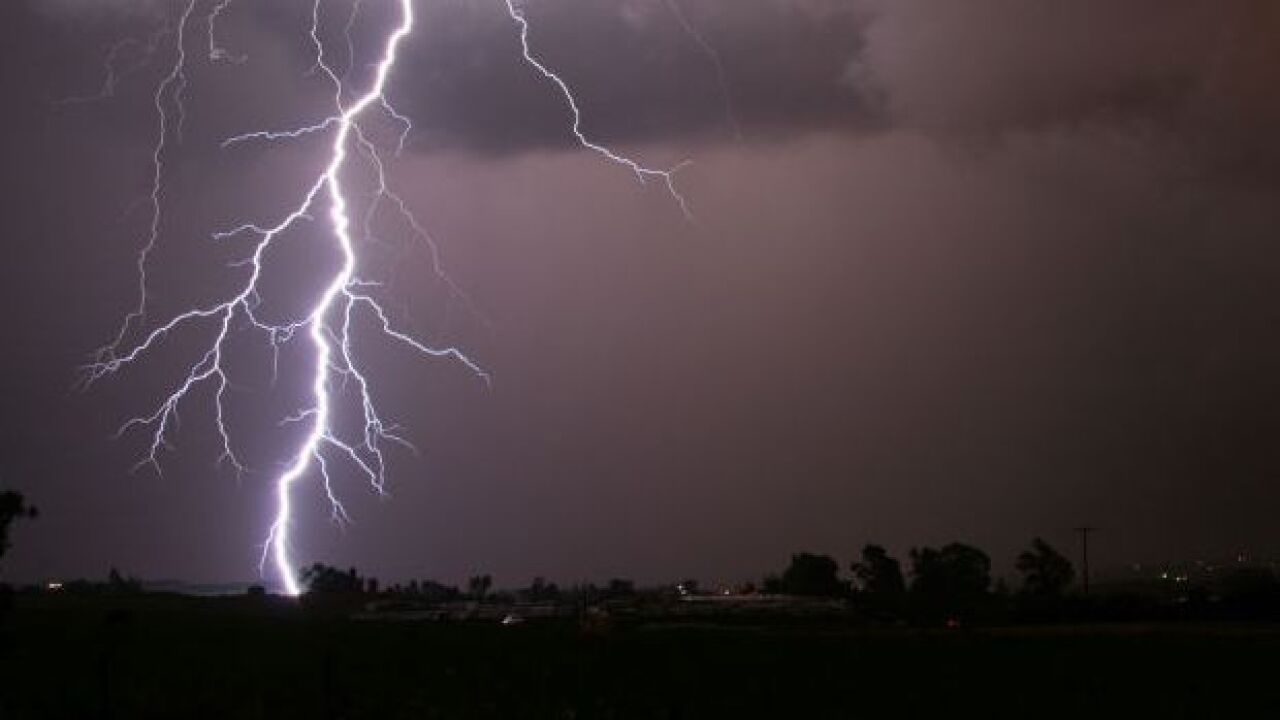 MOULTRIE, GA (WTXL) — A nine-year-old girl has died and her older sister is in the hospital after a lightning strike in Moultrie.

Brock said the three of them gathered under a wooden shelter to avoid the rain when the lightning struck a pine tree adjacent to them. Brock said the girl was transported to Colquitt Regional Medical Center, where she later died.

Her sister is recovering at a burn center in Augusta. Their mom was not hurt.