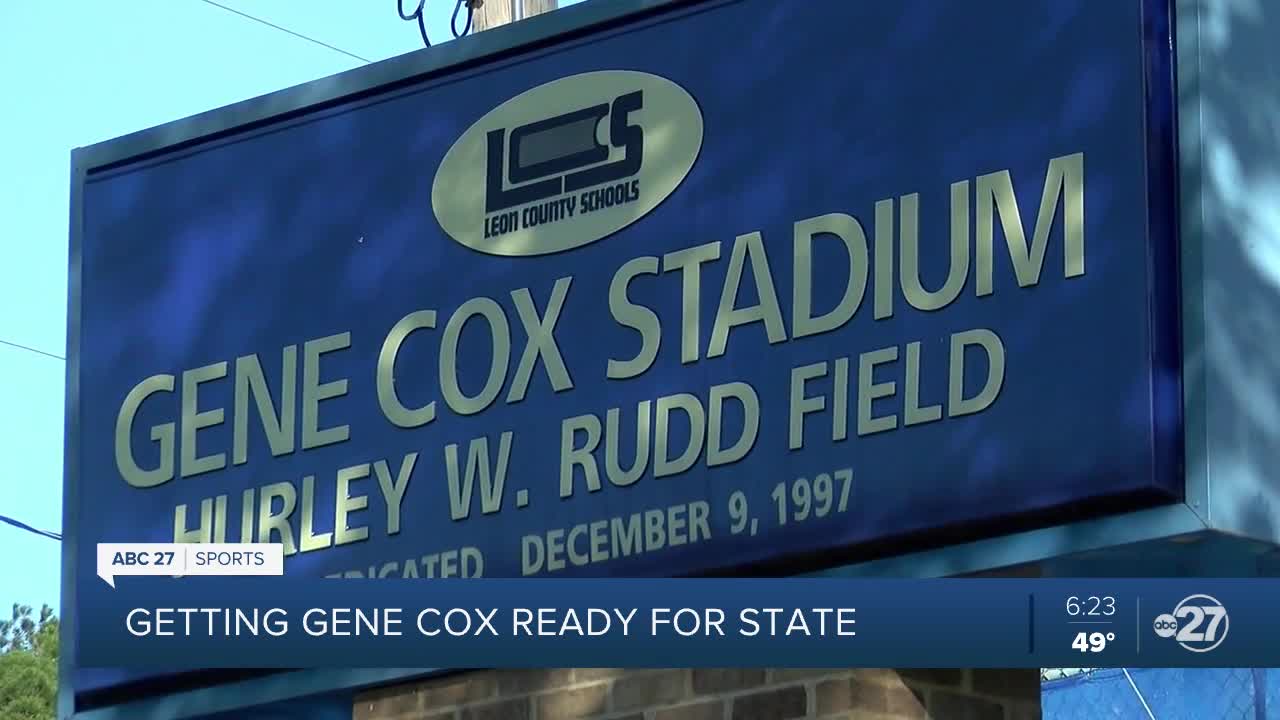 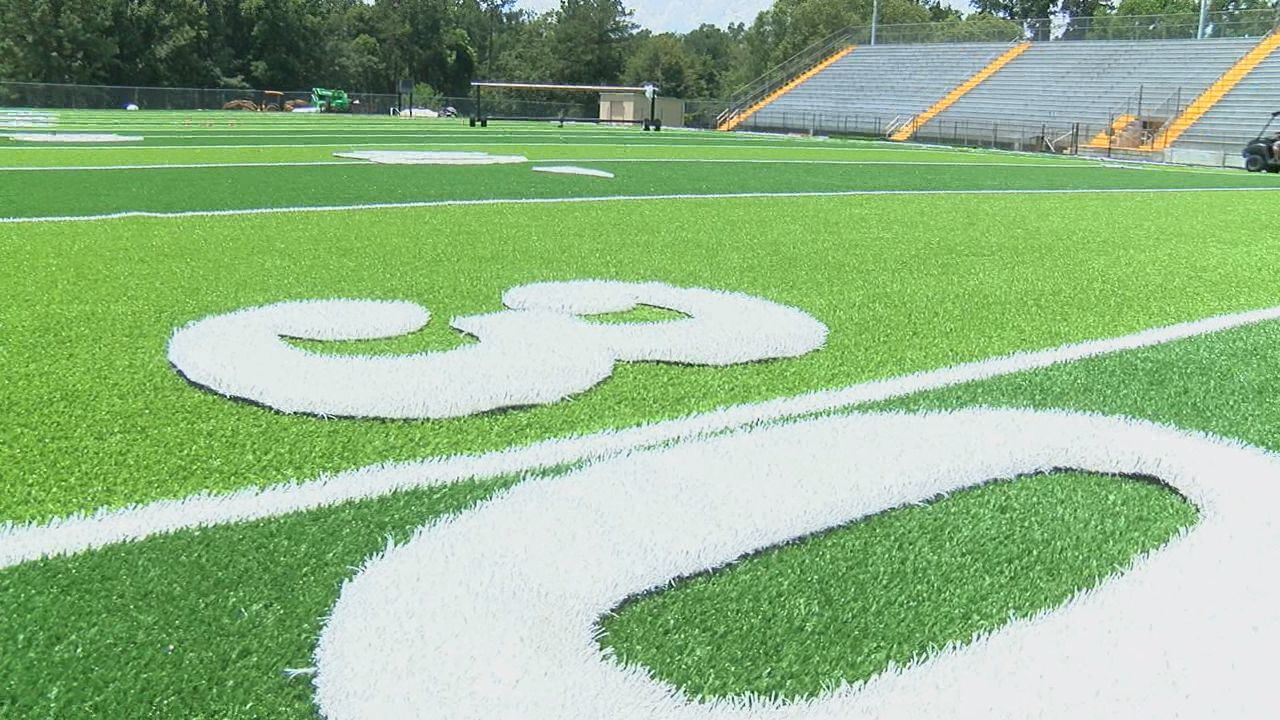 Six teams are expected to bring in around 15,000 spectators, and the stadium and Leon County are ready for the task.

"All over town, I'm hearing people say how many people are you expecting? I'm getting calls from Blountstown and Madison, asking can they tailgate," said Ricky Bell, Leon County Schools Director of Student Activities.

This weekend, State Champions will be crowned, and at the center of the excitement, Visit Tallahassee and Leon County Schools.

"There's over 30 different agencies that have come together for this State Championship and what better way than bringing your community and showcasing to this state that Tallahassee is a place to come and we deserve to be hosting State Championships at this level," said Amanda Heidecker, Director of Sports for Leon County Tourism.

Teams from as far as South Florida are making the trip, and it's the upgrades to Gene Cox Stadium that sealed the deal to host the biggest games of the season.

"That's very exciting and a great opportunity to bring our fans to a facility that's been here for a long time and this facility staff has put a lot of work into it," said Heidecker.

The Class 2-A title game kicks everything off Thursday at 7 pm. Class 3-A will be held Friday with Class 1-A rounding things out Saturday night.

Leon County will be hosting six high school football teams from across the state at Gene Cox Stadium for state championship games.

The teams will be competing in the Florida High School Athletic Association (FHSAA) 1A, 2A and 3A Football State Championships.

This year's event is expected to draw more than 15,000 spectators to Leon County.

It's hosted by the Leon County Division of Tourism (Visit Tallahassee) and Leon County Schools. This year’s championships will be held in multiple venues around the state with the 1A-3A State Championships in Leon County.

Although it’s the first time Leon County has hosted in over thirty years, State Championship games were played in Leon County in 2001 and 2002 inside Doak Campbell Stadium.
FHSAA selected Leon County due to county tourism's past success in hosting championship events at Apalachee Regional Park, as well as the community's welcoming atmosphere and visitor attractions.

In addition, FHSAA recognized significant improvements made by Leon County Schools to Gene Cox Stadium, which made it a premiere site to host the football championships.

Advanced purchase tickets are $12 and can be purchased here. Parking is $5 and may be purchased in advance by clicking here or on-site. Tickets are available the day of the event for $15. All on-site tickets and parking are cash only.