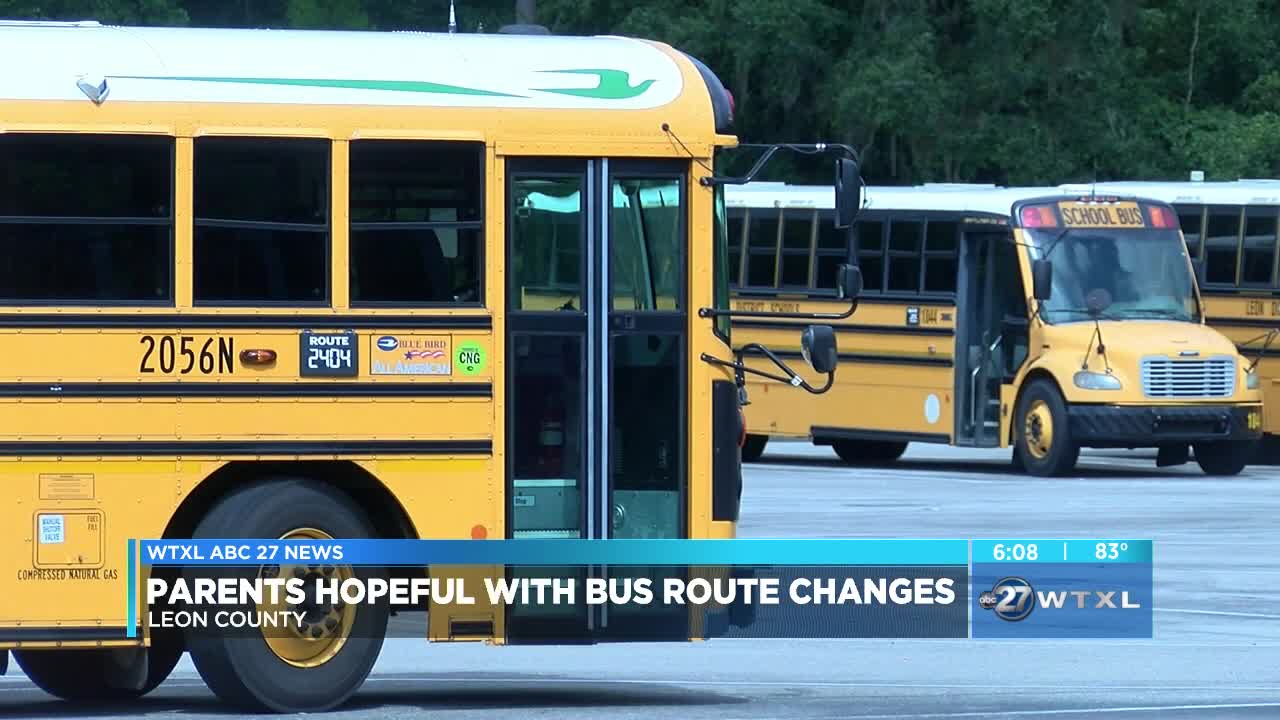 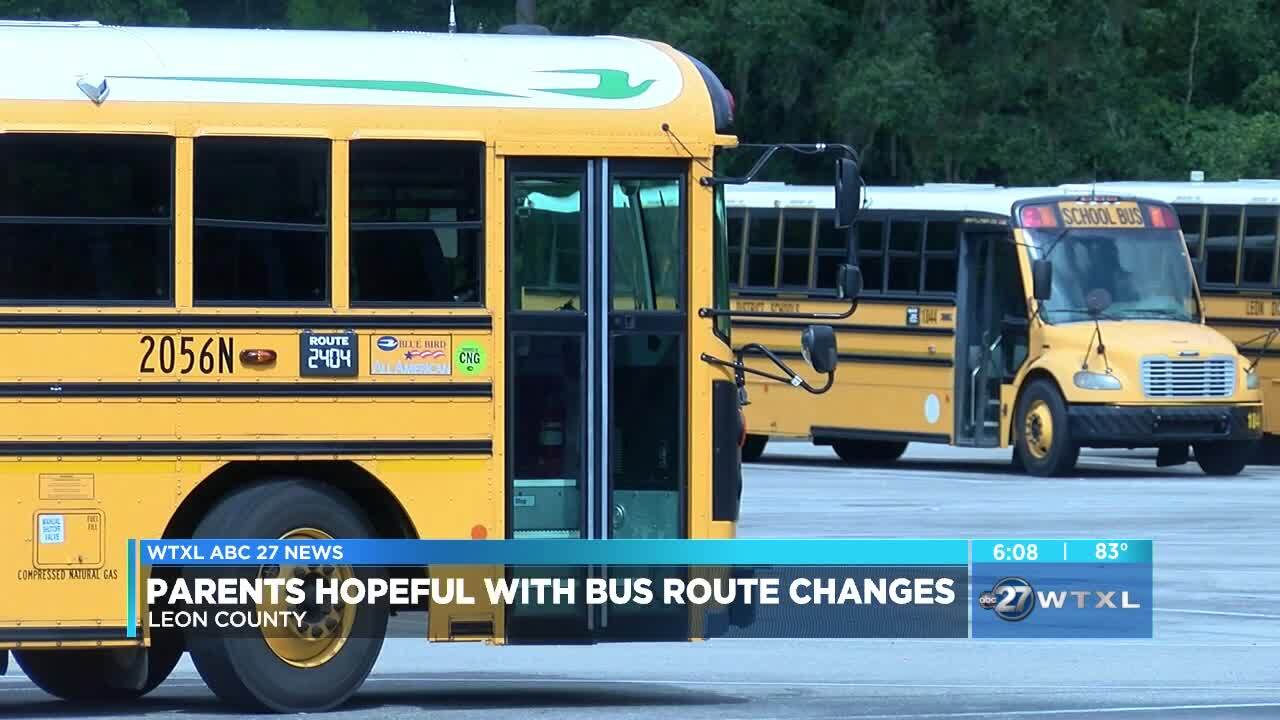 On Monday, the district return to bus routes from the 2018 school year after a week of late and missed picks.

We talked to several parents who say they are pleased with the change back to last school year's routes.

Relieved is how Elaine Sattler describes Monday morning after dealing with a week of bus problems.

Sattler says for the first time this year, her first and third graders were able to hop on the bus without worry.

The two were part of the 1,300 students left waiting or rushing to catch the bus last week, due to bus routing issues.

What made this day's bus ride even better, familiar faces of other students and their driver from last school year.

"The kids like consistency. There was a lot of stress and a little bit of worry so it's better now. They're happier," said Sattler.

Sattler says she is now focused on making sure things stay this good.

We spoke to three parents who say their children were left without a ride on Monday.

Another said her child's bus was 45 minutes late picking them up.