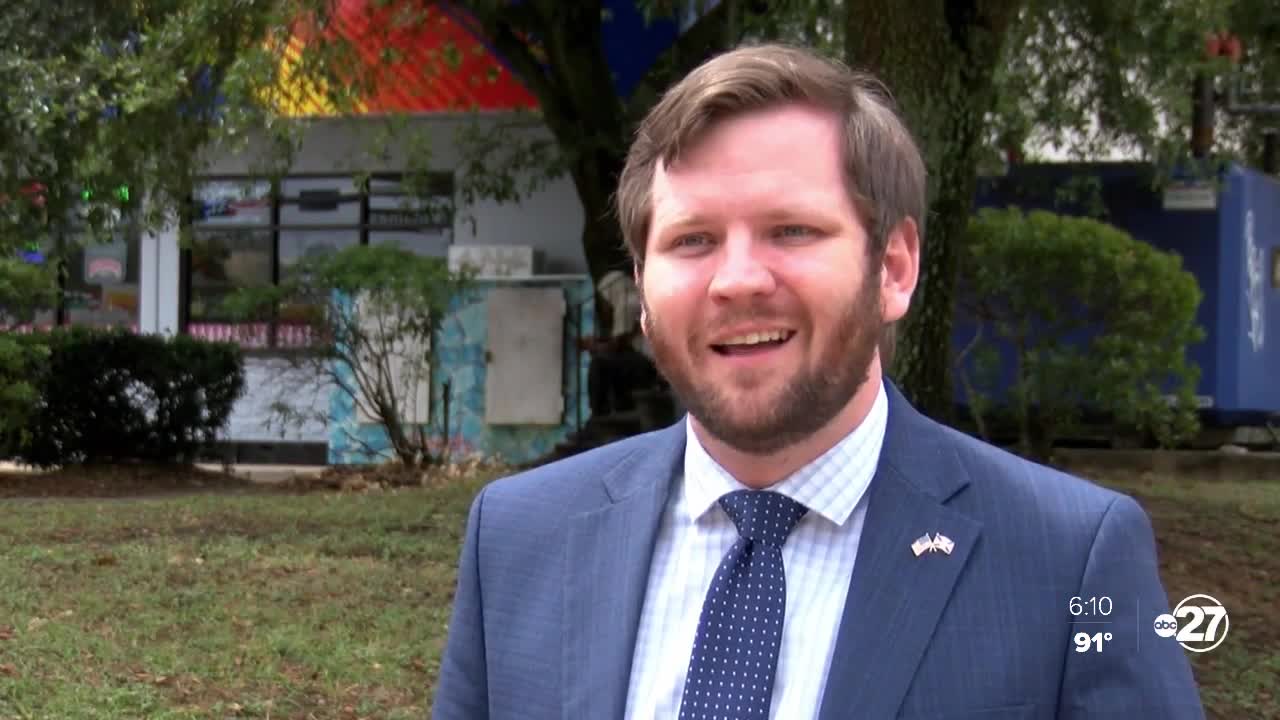 Tallahassee city commissioner Jeremy Matlow is urging people to speak out against a possible expansion project.

The 2,800 acre property where the Welaunee Plantation is located is looking expand to Roberts Avenue, north of the Canopy development.

It would push the future development, for the next couple decades, into the northeast corridor.

Commissioner Matlow says, instead of expanding outward, we should be investing more into the areas that Tallahassee already has, like Frenchtown and Southside.

Matlow says with the pandemic and virtual meetings, people haven't had the chance to voice their opinions.

"People want to come out and speak on this but they've been shut out of the process," said Matlow. "The county chairman, Deloge, decided on what turned out to be an improper vote, to not let the public go out and speak, and he's going to correct that. But it's just too important, it's too big and it just feels wrong."

"We've had five months with as much public input as possible, and only in the past two months have we changed the way we receive it," said Bryan Desloge, commission chair. "We'll take it by call, we'll take it by email, we'll take it by text, I'll take it. I'll take a physical meeting if we can do it social distancing. If we lose this opportunity with this particular owner, we lose the chance to plan in the right way for our community."

The vote will happen at next week's Tallahassee-Leon County commission meeting.