Daquan Balcom was arrested by LCSO on Thursday. 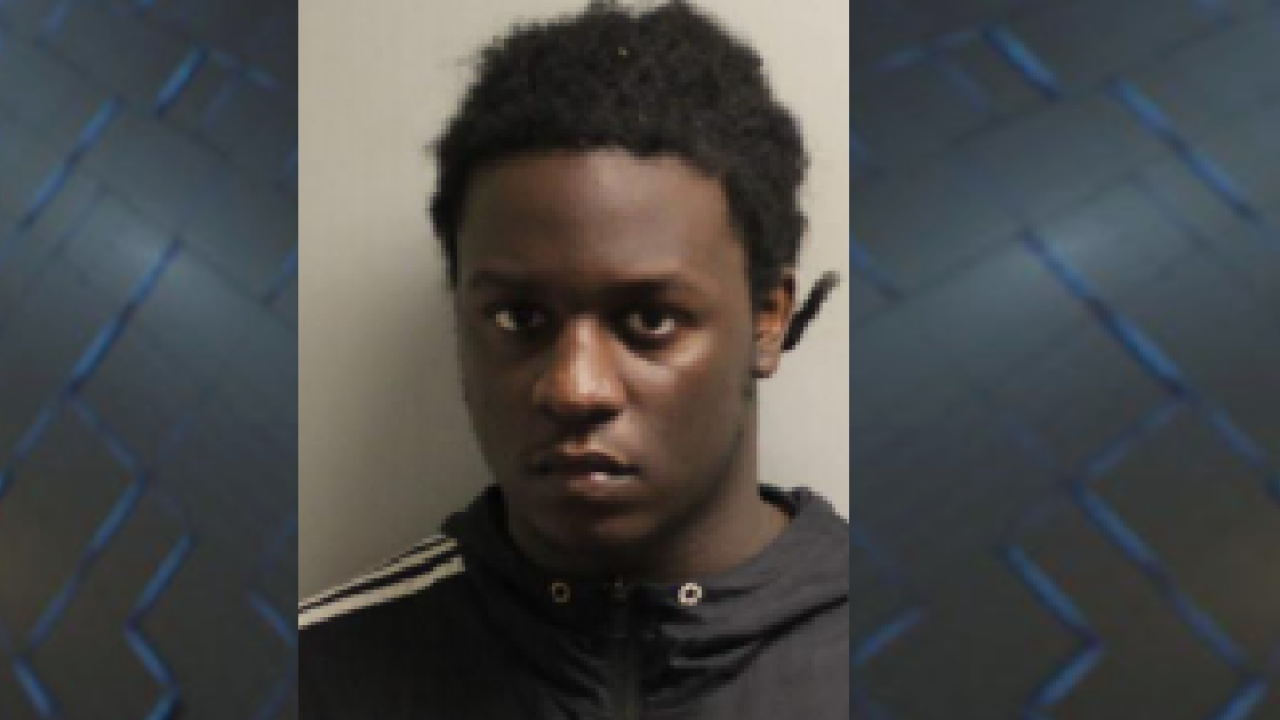 Daquan Balcom, 19, was arrested by LCSO on Thursday.

At about 12:00 p.m. Thursday, the deputy working at Lively Technical College was approached by an employee working at the Adult and Community Education school next door.

The employee told the deputy that Balcom had grabbed the cash register till, which was located at the front desk of the administration office, and ran out the door with it.

The deputy began searching for Balcom as other units arrived in the area. The Leon County Sheriff’s Office K-9 unit and Aviation Unit also came to assist looking for Balcom and the Tallahassee Police Department also had units in the area helping with what was originally thought to be a robbery.

While deputies tracked Balcom with a K-9, employees at a local credit union called to say he had gone into their lobby and had locked himself in the bathroom. Deputies then responded to the bank and took Balcom into custody without further incident.

He is being charged with resisting arrest without violence and petit theft.