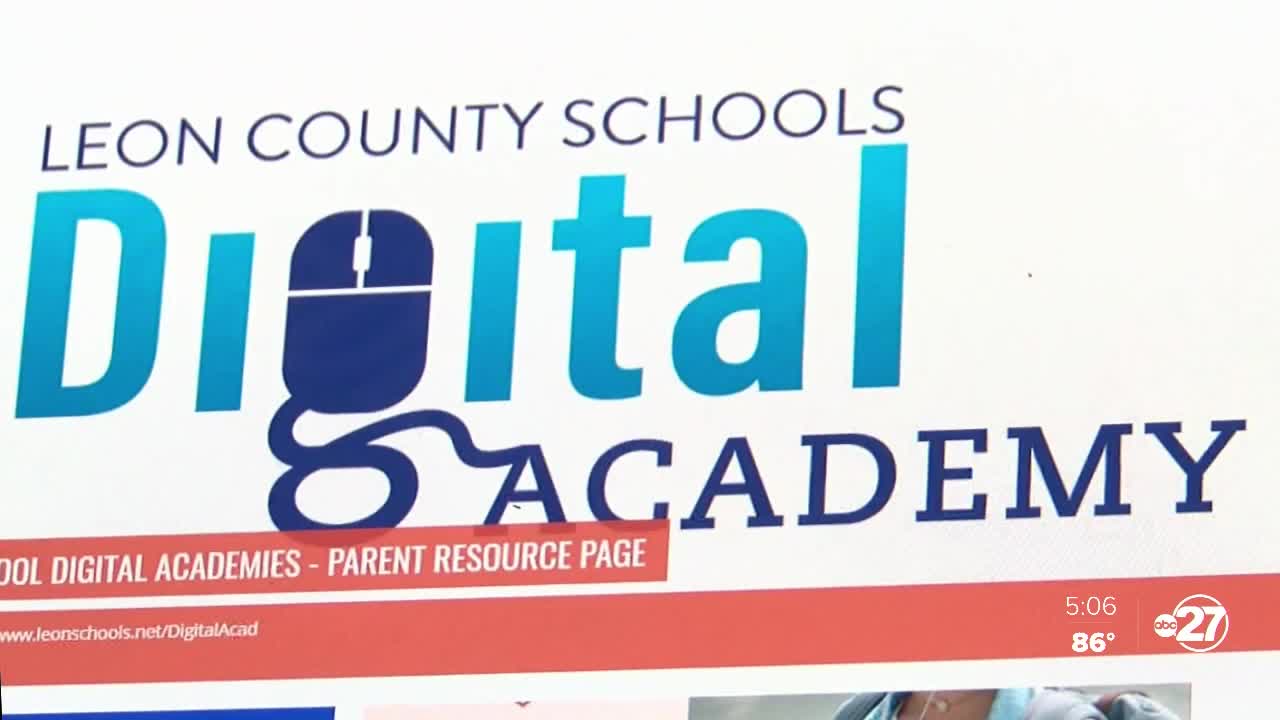 We're just over three weeks away from the start of classes in Leon County and school leaders are looking to increase transparency as to what that will look like.

TALLAHASSEE, Fla. (WTXL) — We're just over three weeks away from the start of classes in Leon County and school leaders are looking to increase transparency as to what that will look like.

Leon County Schools started a new video series to let everybody know what lies ahead.

"This isn't going to be a perfect rollout," Myers said. "I'm not expecting perfection."

Springwood is one of 10 elementary schools and 14 secondary schools in the county going hybrid.

"A lot of important decisions and a large part of those impact staff," said Myers. "So it was very important to my assistant principal and I that we included them in every step of the process."

With the hybrid plan, the same teacher will be in charge of a class split with in-person and online students.

They'll record lessons for students to do for homework, then students will go immediately into "work stations" to get started.

The grading systems will not change.

For those in-person, classrooms will be socially-distanced.

"I definitely think it's important teachers are heard," said Rocky Hanna, the superintendent of LCS.

The district is now announcing plans on social media with a different theme every week until school starts.

"I received an email the other day saying that we weren't communicating enough and I kind of chuckled," said Hanna. "I thought, what else could we do? We've done weekly school board meetings that are on Facebook live, taskforce, I've done Facebook live events. If anything, we've probably overcommunicated."

For now, despite demands to keep schools closed, Hanna says he wants everybody on the same page for August 31, but recognizes things could still change depending on what health leaders say after classes begin.

"We've promised the community, we've promised our parents to open our schools," said Hanna. "Notwithstanding the mandate by the commissioner and by the governor, I truly think it's the right thing to do. That we need to try."

LCS's plans have been submitted to the Department of Education.

If something does change, they'll be letting parents know on social media.