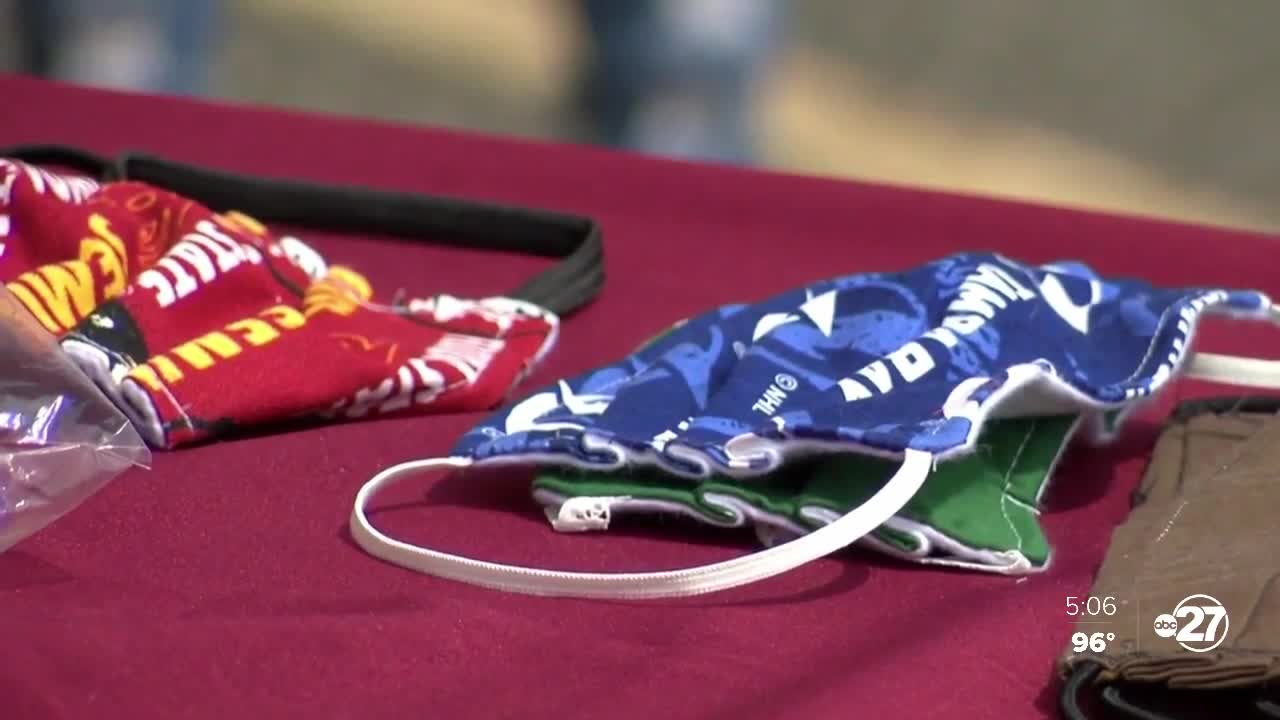 LEON COUNTY, Fla.(WTXL) — A Tallahassee judge has decided that the Leon County mask ordinance is here to stay.

"Really the crux for us is it appears vague..it says if we're not recently opened to the public, which we're not, then we don't have to wear a mask. But what if I cross someone in the hallway that's a different business entity," said Power?

He was also backed by Lake County representative Anthony Sabatini.

"Ability to move their body's freely is of concern and I think that violates the due process clause," said Sabatini/

Despite a brief interruption of alleged hacking, Judge Cooper ruled in favor of the county.

Judge Cooper explained that the mandate is clear, understandable and should stay in effect as long as people are at risk of contracting the coronavirus.

"If people are going to go inside businesses and not spread it all over the place, then about the only thing available is a face mask,"said Judge Cooper."That's why CDC recommends it. That's why world health organization recommends it."

Representative Sabatini hasn't said if they will be appealing the judge's decision.

This is not the only mask-related lawsuit Sabatini has filed.

In Hillsborough County, he also filed to redraft their mask law, so businesses are now prohibited from denying people entrance if they don't have a mask on.