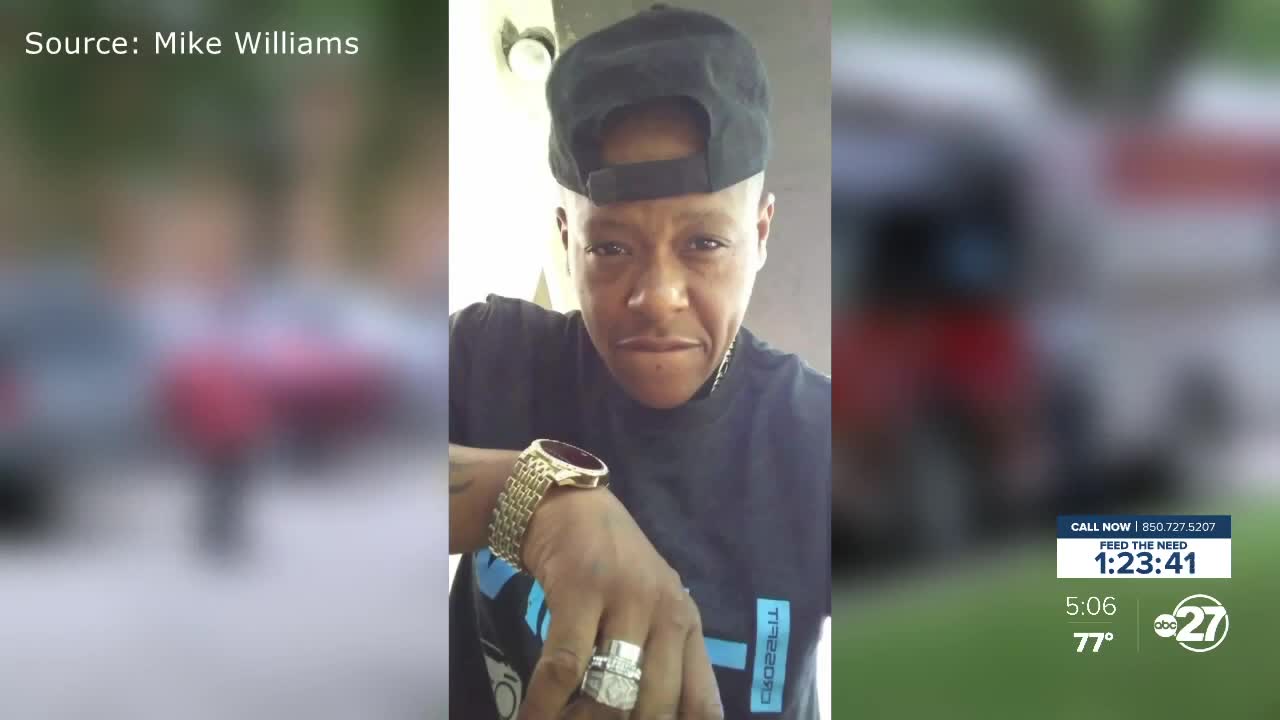 TALLAHASSEE, Fla.(WTXL) — People in Tallahassee will have to wait even longer to find out the names of the officers involved in the shooting death of Tony McDade.

A Leon County judge issued a stay in that case on Thursday, between the City of Tallahassee and the Florida Police Benevolent Association.

The question at hand: Should the names of the officers be made public or not?

It's been an ongoing debate since May and the judge's new stay order means there's no immediate change for now.

The PBA is suing the city to block the names from being released, claiming Marsy's law to protect officers involved in the use of force case that killed Tony McDade in late May.

Marsy's law is only supposed to protect victims, however, the defendants say they were victims, alleging McDade had a gun.

Last week, the judge agreed the public has the right to evaluate police who use deadly force. The PBA appealed his decision, bringing us to Thursday, when he ordered the stay.

PBA is now responding to the judge's decision.

"We are pleased with today's ruling which protects our officers from any further victimization. We look forward to pursuing the officers' case on appeal."
-Luke Newman

The City says they're holding off on responding for now and reserving their comment until the judge's order officially comes down.