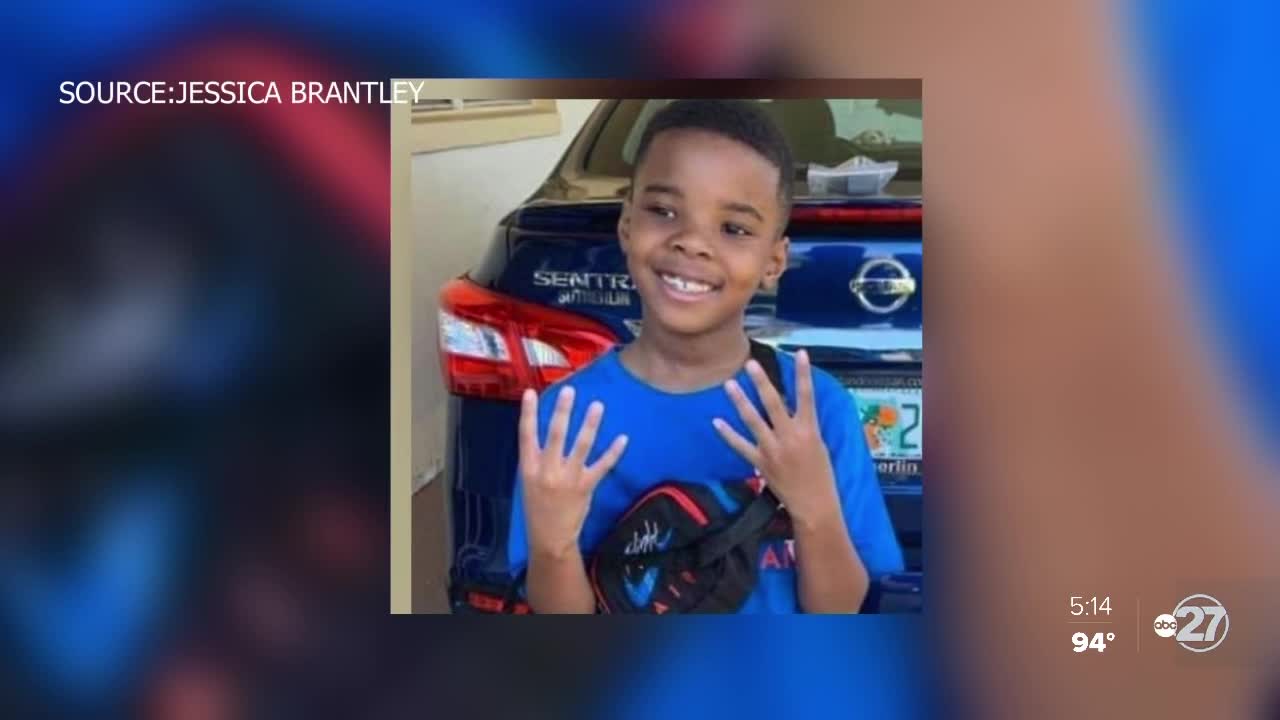 After almost 24-hours missing, 8-year-old Josiah Brantley was found safe, unharmed and is back home with his great-grandparents in Orlando.

TALLAHASSEE, Fla. (WTXL) — After almost 24-hours missing, 8-year-old Josiah Brantley was found safe, unharmed and is back home with his great-grandparents in Orlando.

Monday, you might have received an AMBER Alert after Josiah's mother Jasmine Brantley and her suspected boyfriend, Damian Burgman, took him from his aunt's home in Holton Apartments in Tallahassee.

The family got the news Josiah was safe around 2 a.m. Tuesday and Jonathan Brantley, Josiah's uncle says they are relieved this ended with Josiah unharmed.

"Knowing he's back home, knowing he's in the safe custody of my grandparents and that there's nothing that has happened to him," said Jonathan Brantley. "He hasn't been harmed in any type of way. And he really isn't any worse for it. It's just a peace of mind."

Jonathan Brantley says both Jasmine Brantley and Burgman are in police custody.

The Orlando Police Department has not responded to confirm or expand on what charges, if any, were filed against the two suspects.