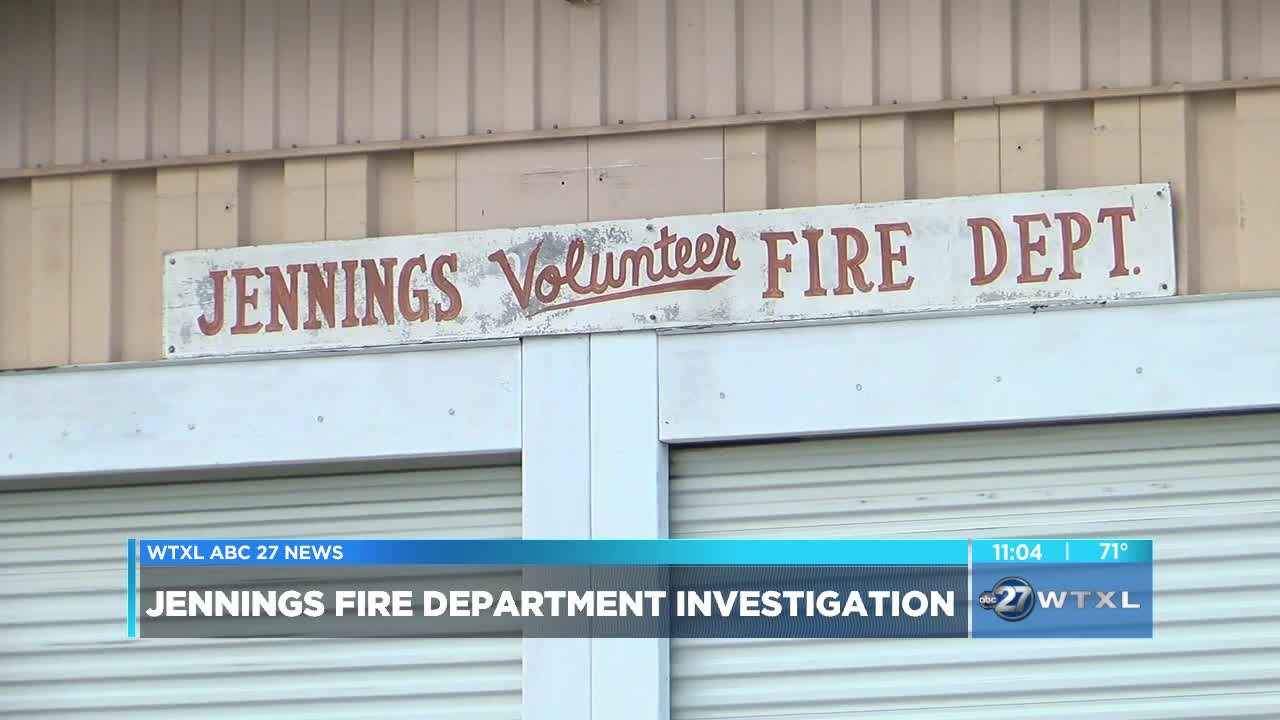 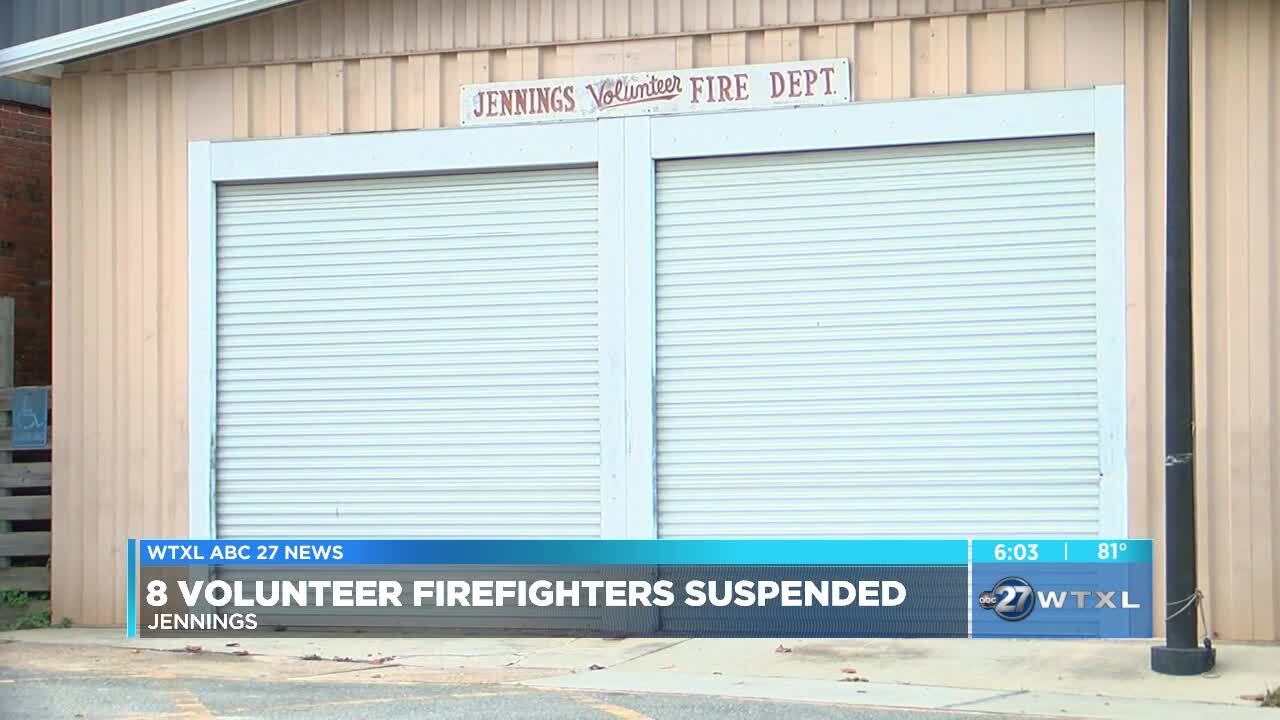 JENNINGS, Fla. (WTXL) — Eight Jennings firefighters have been suspended pending an investigation into an alleged battery on an autistic 19-year-old.

The Hamilton County Sheriff's Office confirmed to ABC 27 that they received a report on Oct. 4 regarding an incident that occurred on Sept. 20.

According the HCSO, eight volunteer members of the Jennings Fire Department participated in acts of violence against a 19-year-old victim, who has autism.

HCSO says there is surveillance video of shows Fire Chief Jalon Herring standing in front of the victim, both of them wearing boxing gloves.

After light taps to the gloves at the start of the video, the man rushed the victim while hitting him, causing the victim to fall to the ground. That's when the video shows the victim kicking and hitting in an attempt to get the suspect off of him.

The suspect continues hitting the victim until the video ends.

"It was disturbing to see the video and the people who witnessed it, you know thought it was great fun," said Hamilton County Sheriff Harrell Reid.

As a result of the investigation, the Jennings Volunteer Fire Department has been shut down since they don't have enough people to respond to emergency calls. Crossroads and Jasper fire departments are now responding to emergency calls in Jennings.

The report also says that the teenager has boxed with members of the fire department before.

We do need to point out, no one has been charged. Investigators are still looking into the matter and this is an active investigation.

We spoke to the Town Manager of Jennings. He says once he was made aware of what happened, he immediately called in the fire chief and suspended all activity of the department.

ABC 27 requested a copy of the surveillance video from the sheriff's office, but they said they can't release the video while an investigation is ongoing.