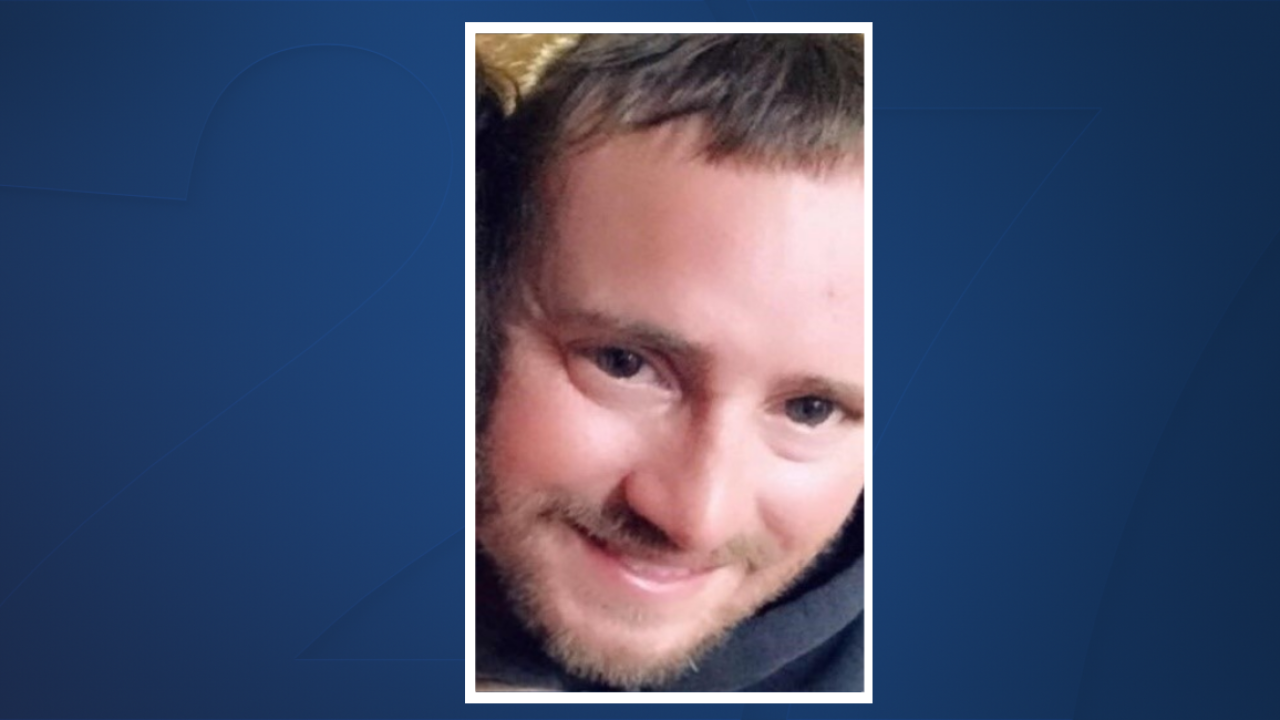 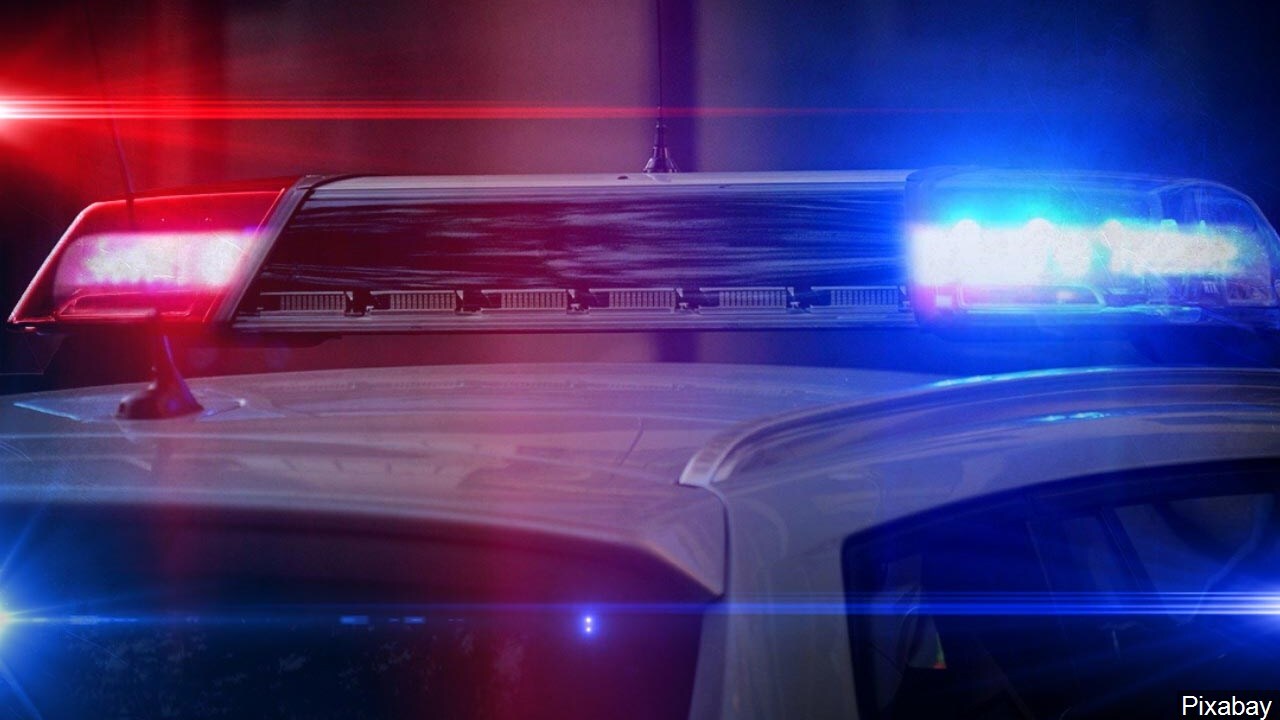 JACKSON COUNTY, Fla. (WTXL) — A man wanted for sex crimes against a child is finally behind bars after deputies say an intense search forced him to turn himself in on Friday.

The Jackson County Sheriff’s Office says they received a report of alleged sexual misconduct involving a 9-year-old child in the Cypress community on Saturday night.

After an initial investigation, deputies and the United States Marshal’s Service Florida Caribbean Regional Fugitive Task Force joined together on Tuesday in search of the wanted suspect.

They say Phillippe Grant Davison, 38, had active arrest warrants in relation to sex crimes against a child.

On Wednesday, Task Force officers received information that Davison was hiding in and out of abandoned houses and buildings near his home in the Cypress community.

Additional information was obtained that led investigators to believe that Davison remained in the area.

Deputies and the USMS Fugitive Task Force began searching for Davison as he continued to remain at large on Thursday.

During the search, multiple interviews were conducted and constant surveillance of family properties occurred throughout the day.

On Friday around 12:30 a.m., Davison turned himself in at the Jackson County Sheriff’s Office.

Davison was taken into custody and transported to the Jackson County Correctional Facility to await his first court appearance.

He is being charged with two counts of lewd or lascivious exhibition on a child.