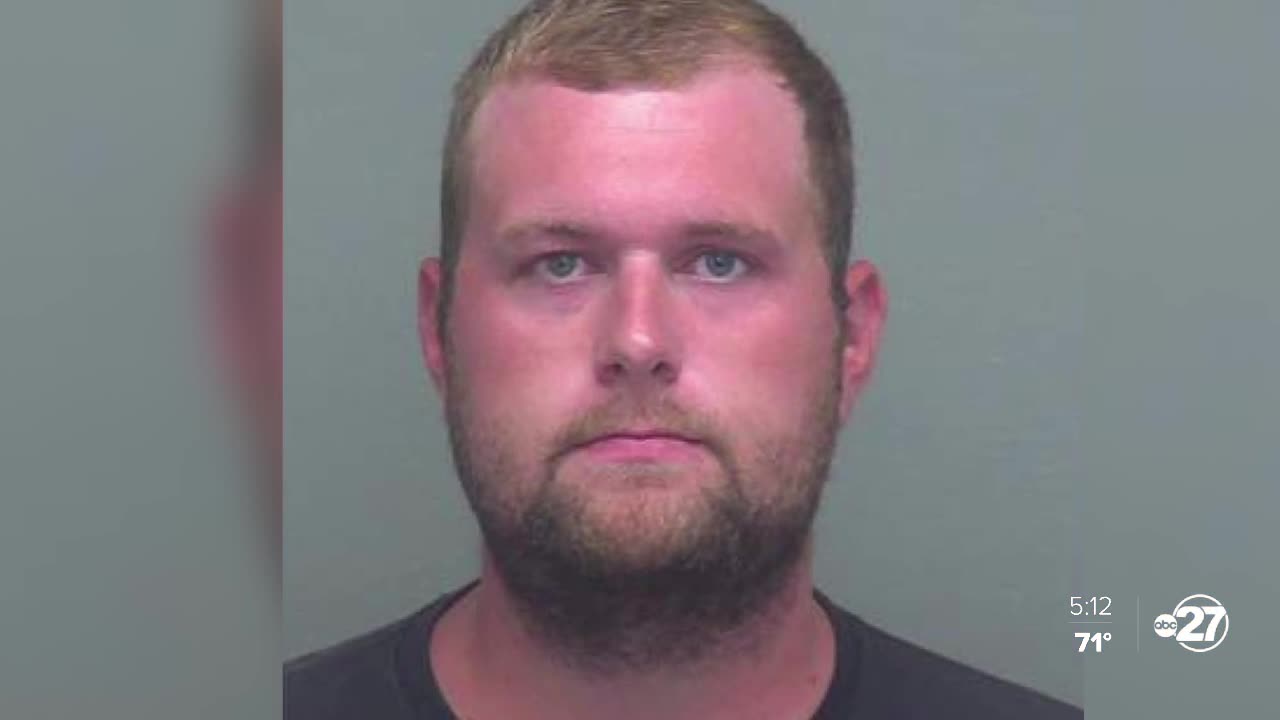 The former Jackson County Deputy that was fired for planting evidence during traffic stops is facing more charges.

Zach Wester was arrested over the summer, and now, more victims are coming forward.

Wester is looking at 76 charges including fabricating evidence, false imprisonment, and drug possession. In January, more charges were added after five more victims were discovered.

Wester's arrest records say he planted drugs in people's cars during what seemed to be routine traffic stops, resulting in more than 100 people being wrongly charged.

This all happened during his time as a Jackson County Deputy in 2017 and 2018.

Body camera footage shows Wester planting evidence and then taunting drivers. WTXL has submitted a request for that video.

"A deputy is accused of planting drugs on people and arresting them under false pretenses,” said Thomas Williams, Assistant State Attorney, 1st Judicial Circuit. “We're very fortunate that this is not a common prosecution. It's one that our office is taking very seriously and prosecuting very thoroughly. "

Prosecutors with the 14th Judicial Circuit said they went through about 300 of the cases Wester worked and dropped the charges for about 120 of them.

Wester's next court appearance is March 9th at the Jackson County Courthouse.