Holiday travelers say traffic is staying light on I-10 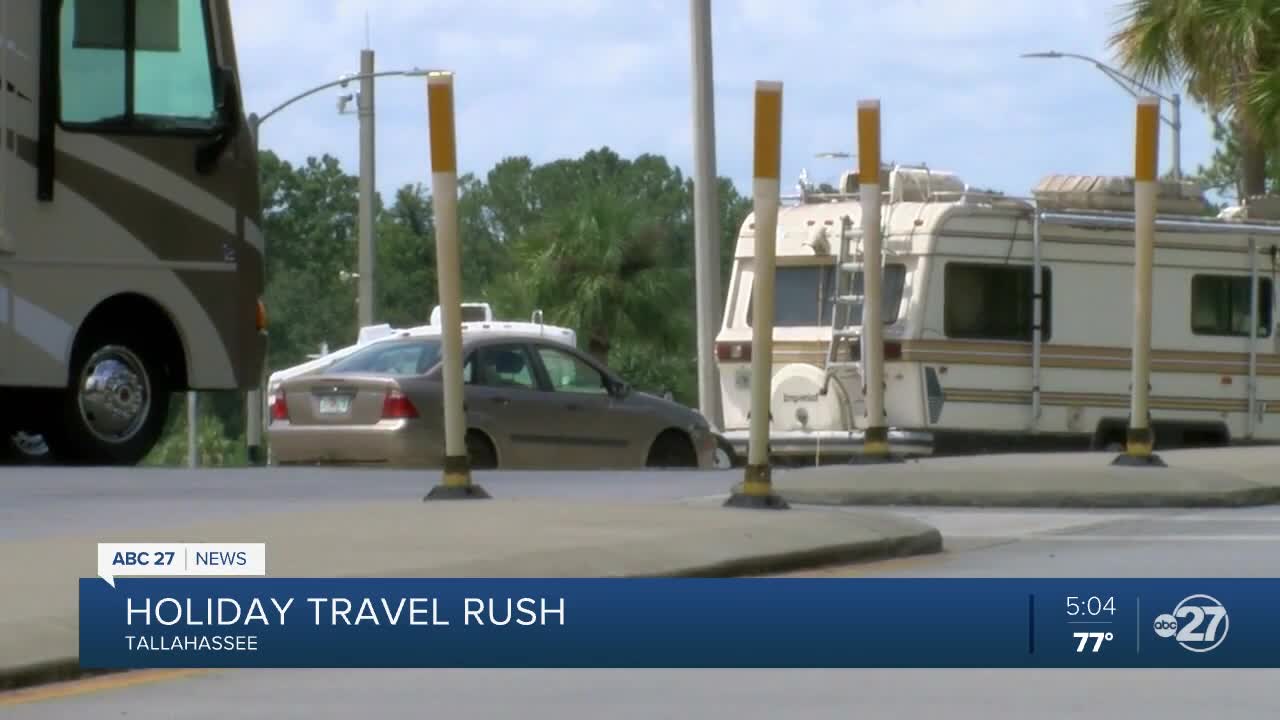 All day long there's been a steady stream of people stopping at the rest area on I-10 near the Leon-Gadsden County line. 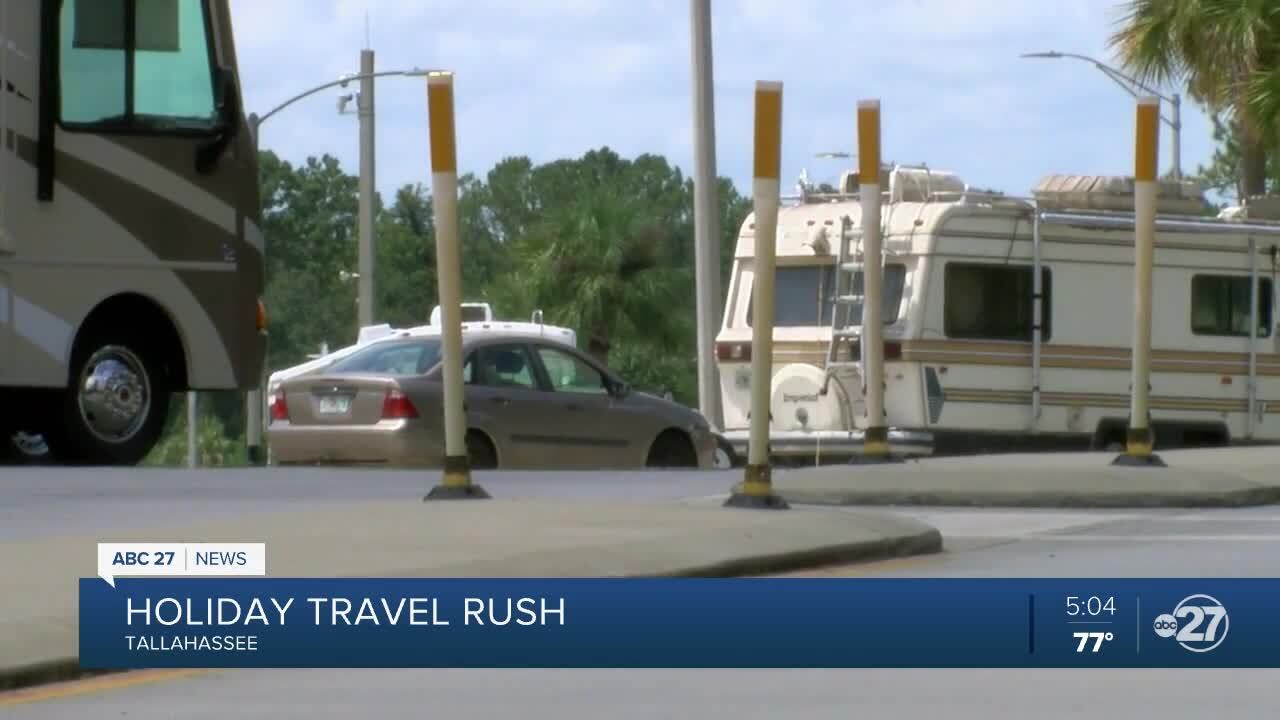 TALLAHASSEE, Fla. (WTXL) — All day long there's been a steady stream of people stopping at the rest area on I-10 near the Leon-Gadsden County line.

Drivers told us the traffic had been lighter than in previous years but of course, we're just hitting the peak travel time right now.

One couple we spoke to Wednesday got a bit of a head start, and have been traveling for days. They say they have more concerns about airports than the roads.

"My sister is coming in from D.C... so they're gonna have to deal with some airport stuff. But we're lucky because I was able to leave on Friday because I am a teacher and I got the whole week off, so it's been pretty easy for us," said Jeannie Dickson. "No traffic... so far."

Other people we spoke to also said they have been surprised to not see so much traffic yet.

They are hoping it remains this way, for the rest of this holiday season.