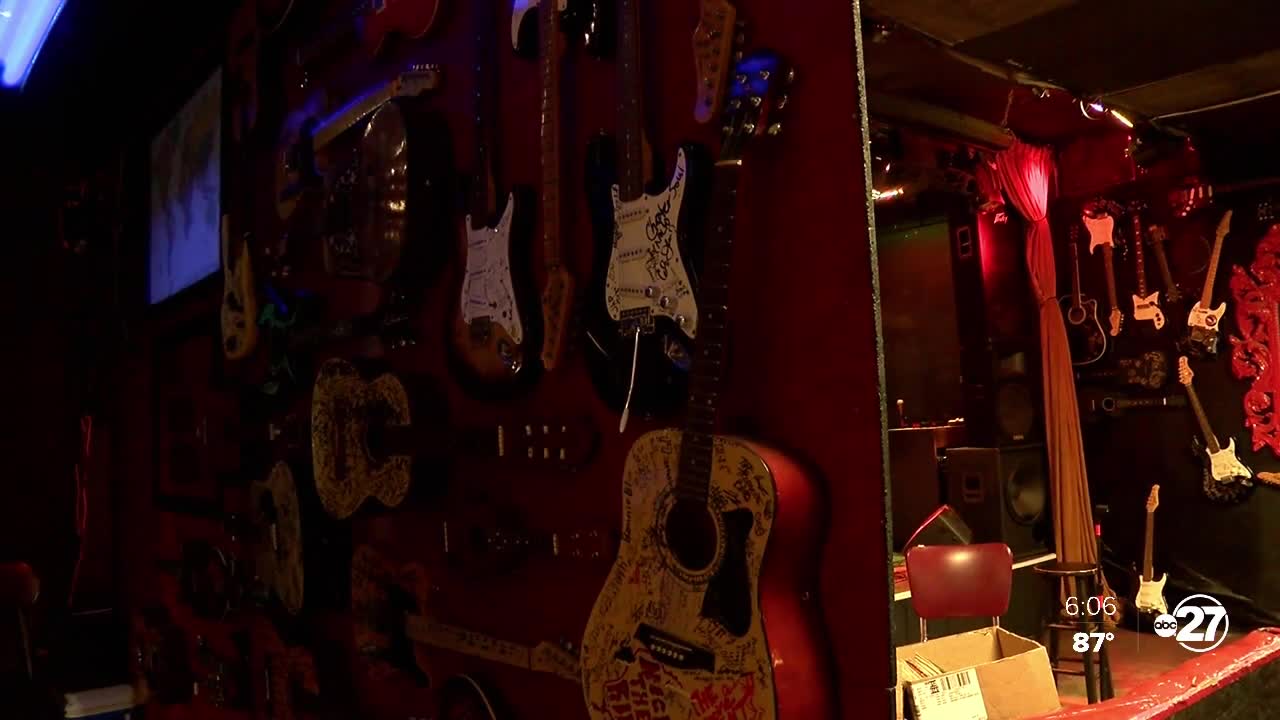 Georgia has new rules in place for businesses already adjusting to a new normal.

Childcare is getting a boost, now allowing 20 people per classroom at daycares. The new executive order expands the number of people allowed in a single classroom at a childcare facility from 10 to 20 as long as the staff-to-children ratio set by the Department of Early Care and Learning are maintained.

Day camps, defined as organized, supervised recreational, athletic or instructional activities held between school years, can resume starting May 14 if they meet 32 mandatory criteria. Overnight camps are not allowed.

Restaurants are also getting more freedom with patrons. They'll be able to start letting in 10 more people per 300 square feet and increasing party sizes from six to 10.

But another group is still left off.

Entertainment in Georgia is still silenced after Gov. Kemp announced Tuesday that bars, night clubs and music venues are still not allowed to reopen.

Those businesses will have to wait until at least June 1.

Valdosta mayor Scott James Matheson says he understands places are struggling financially and some people have reached out to him personally. He asking for some pandemic patience.

"For some that are left off the list, hang in there," said Matheson. "I passed on the email I got to Governor Kemp just to let him know that people are struggling. For a lot of us, the loss of revenue is going to be even further down the line. The loss of revenue for advertising and otherwise also hang in there. Things are getting better."

Per Governor Kemp's order, bars and nightclubs will wait at least another two weeks before being able to reopen and will be closed until May 31 at 11:59 p.m.

The owner of a music venue in Valdosta calls that a death sentence.

Ashley Street Station is one of a kind venue in Valdosta as the main music venue in town for bands to play. They've been left without a way to make money for more than ten weeks, and the owner says he feels slighted.

"We're the ones that bring out-of-town music to town," said Bryan Gay, the owner of Ashley Street Station. "We're one of a dying breed already."

Left to sell records to earn money, Gay says his Valdosta hot spot has been hit hard by the pandemic.

Governor Brian Kemp's new executive order, out Tuesday, says places like this are to remain closed until June.

"This is a death sentence," Gay said.

Mayor Matheson says this situation is not a unique one.

"I just got an email from a bar owner saying she's fighting for her life and was hoping to get some sort of relaxation," said Matheson. "Can she serve pizza by the slice is what she asked if she could get back open."

Now, Gay is trying to sell food to make money in the meantime. He fears when is able to re-open, the problems won't end there.

"How are we going to be able to maintain social distancing in a 2,000 square feet place? It's going to be new to everybody," said Gay. "But everybody's doing this together. We're all figuring this out as we go along. Nobody's trying to disregard anybody's orders, nobody's trying to do anything else except survive."

The large gatherings ban is still in place. More than 10 people are not allowed gather in a single location unless there is at least six feet between each person.

Additionally, the elderly and medically fragile should continue to shelter in place through June 12.

Governor Kemp's executive order also clarified the road test. Now, any driver who received a license without a test will have to take one by September 30.

See below for guidance and requirements regarding summer camps as we continue the process of safely reopening Georgia. pic.twitter.com/8UVCt1Isdj