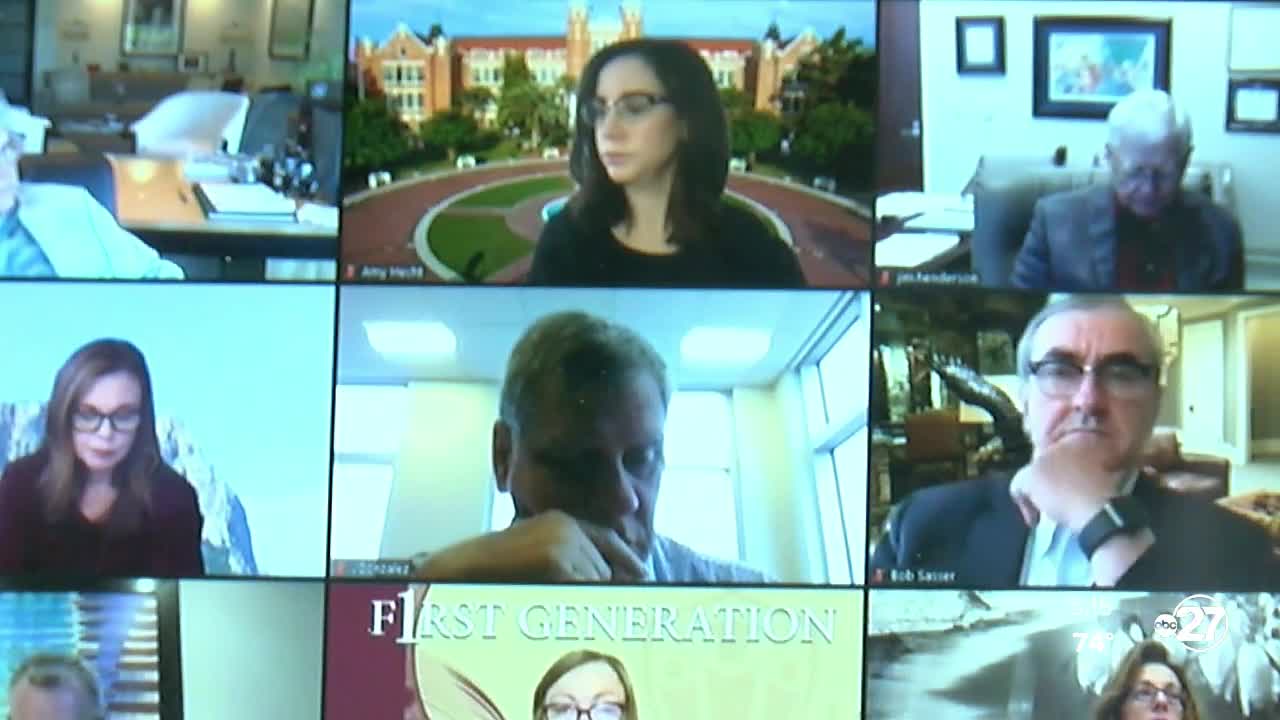 Florida State Students are fighting back against university leaders for what they call unfair housing.

TALLAHASSEE, Fla. (WTXL) — Florida State Students are fighting back against university leaders for what they call unfair housing.

Gender Odyssey is asking for gender-neutral housing at FSU.

During the Board of Trustees meeting Friday morning, the group spoke out, claiming transgender students are being abused and bullied on campus in their current living situations.

They're calling on the university to better support its students.

"Many universities across the country have already done the same there's no excuse why FSU, one of the top 20 universities, has not followed suit, and as someone who has gone to great lengths to attend here, I am massively disappointed," said Finley Talley. "We're statistically more likely to be homeless without the help of our academic institutions."

The university can't respond during the public comment period.

Other public comment Friday included several graduate assistants warning the board that negotiations would be coming next year, and they deserve a pay raise.