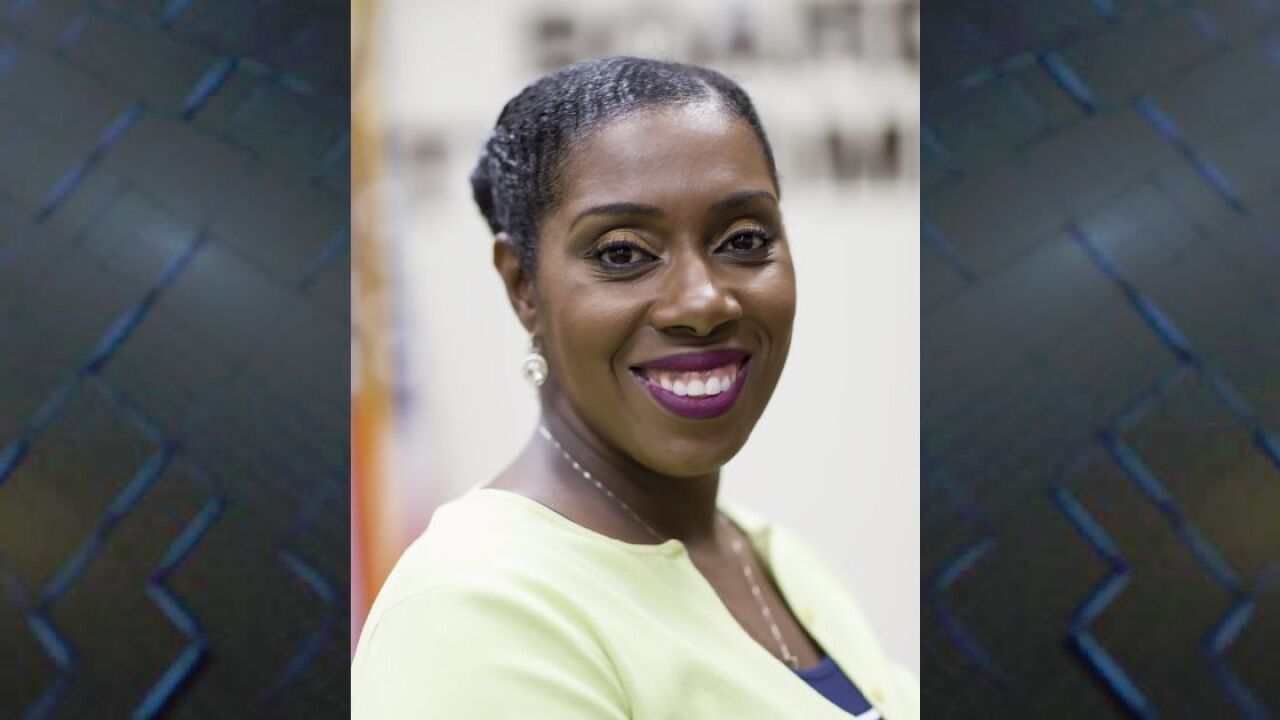 GADSDEN COUNTY, Fla. (WTXL) — Gadsden County's first female county administrator has been terminated from her position without cause.

A spokesperson confirmed that Dee Jackson was terminated from her position as county administrator Tuesday night.

The Gadsden County Board of County Commissioners held a hearing Tuesday night where they voted 3-2 to terminate Jackson’s contract "without cause." She has been placed on administrative leave effective immediately.

Jackson, a Florida A&M University alumna, was appointed by the Gadsden County Board of County Commissioners through a unanimous vote in December 2018. Jackson was first woman in the county's 200-year history to hold the position.

She served as the interim county administrator in 2017 and, prior to that, served as the grant writer for the board of commissioners.