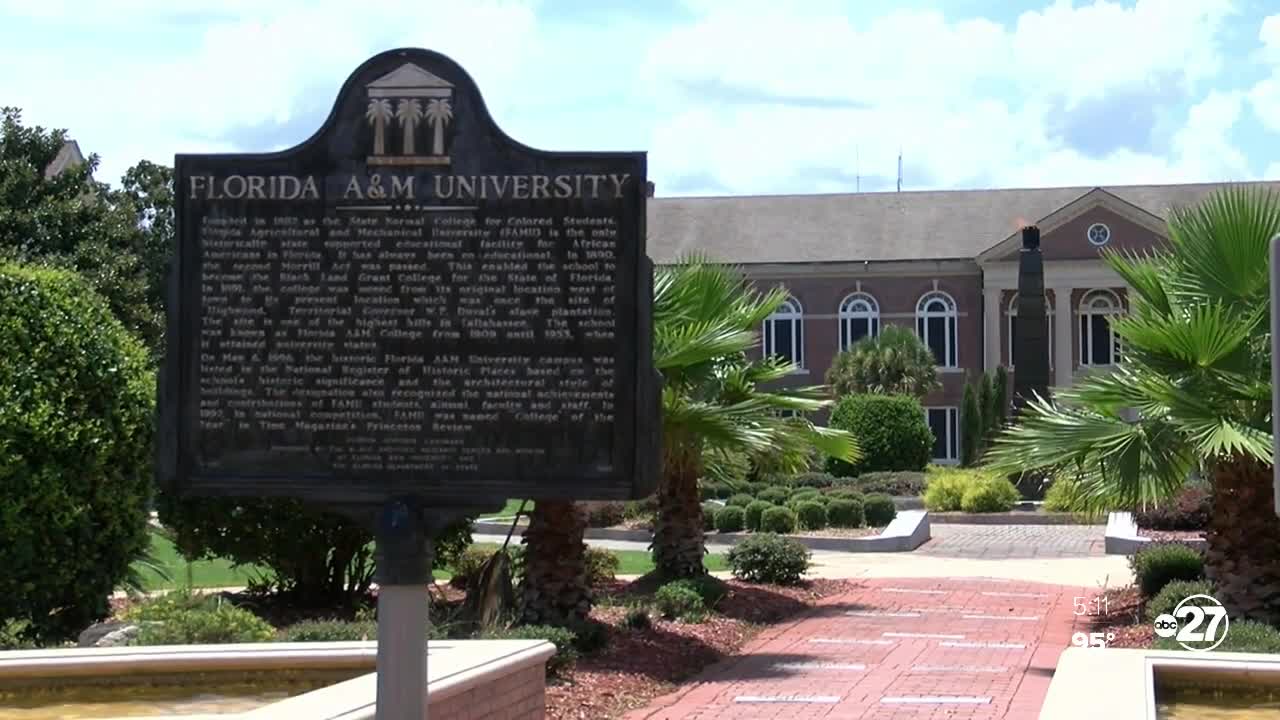 With no football and no homecoming what's next for Florida A&amp;M University?

TALLAHASSEE, Fla. (WTXL) — With no football and no Homecoming, what's next for Florida A&M University?

The Mid-Eastern Athletic Conference announced Thursday fall seasons for all sports are canceled due to ongoing concerns about the coronavirus.

FAMU students and campus leaders are coming together to make sure the school is still celebrated.

Student Government Association president Xavier McClinton said they're not letting the decision get them down, they're simply making adjustments.

From a ghost town at the Eternal Flame to Bragg Stadium going from a place for football to a coronavirus testing site, the signs of coronavirus are everywhere on FAMU's campus.

Without football, there won't be the iconic Homecoming game at the HBCU.

McClinton says they saw it coming.

"We said early on this summer, 'This Homecoming isn't going to be what it usually is or what it historically has been,'" said McClinton. "So we're still trying to look like what that's going to look like for us."

McClinton says football or not, students will be hosting some kind of celebration for the university, even if it isn't in the fall.

They're toying with the idea of a spring Homecoming.

"We're still in the process of planning it," McClinton said. "Everyday something seems to come up and things are always changing. So looking and interested in doing something in the spring, looking at doing some virtual stuff, depending on to what extent that is, that's the major question."

While he doesn't anticipate any major budget cuts, Gosha hopes people continue to back the university and has faith that FAMU will put on a great celebration despite the circumstances.

"We're looking forward," said Gosha. "We all shed tears yesterday and pouted for a little while but now as Rattlers always do, we're excited to strike, strike and strike forward to the future of our department."

Greater Tallahassee Chamber of Commerce president, Sue Dick says the city "is at its best when our university culture is out on full display. That includes athletics."

But ultimately recognizes the health impacts of this