FSU student worries for family in Iran as tensions escalate 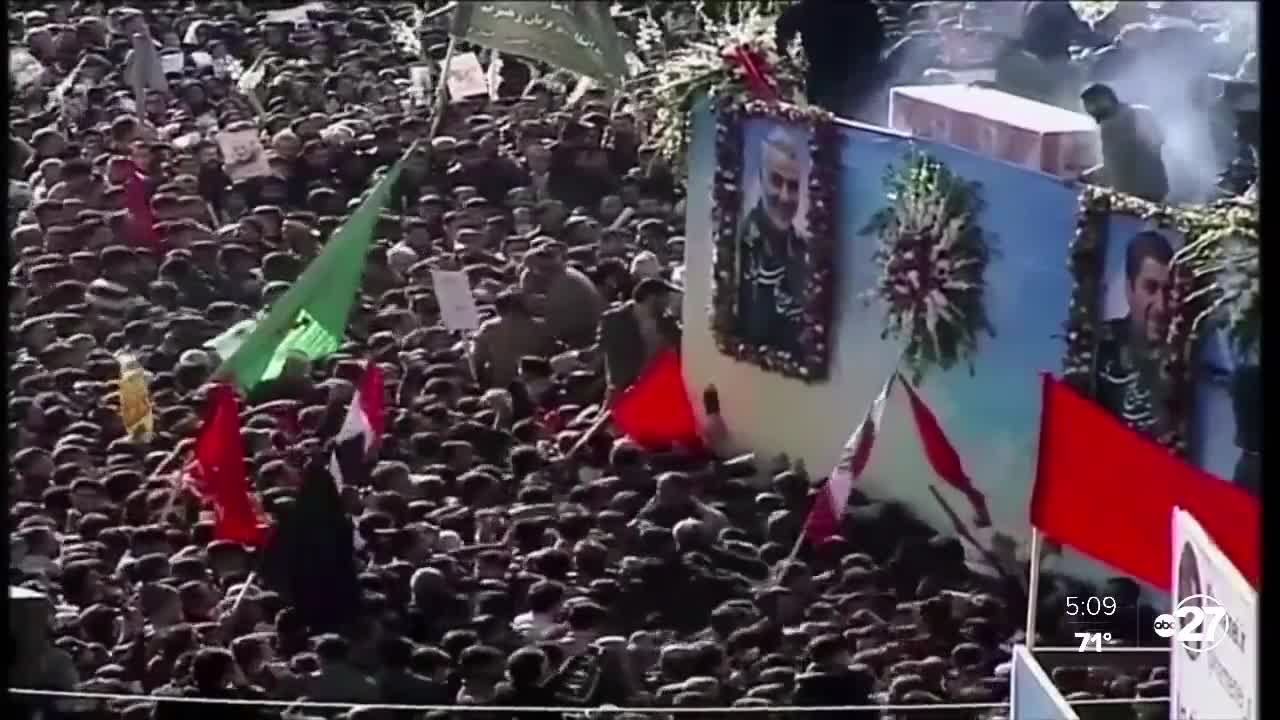 It's been a tough week for a lot of people across the country, including Efraan Mahmoodi. The FSU student says he's hoping for peace and that history does not repeat itself.

TALLAHASSEE, Fla. (WTXL) — It's been a tough week for a lot of people across the country, including Erfraan Mahmoodi. The FSU student says he's hoping for peace and that history does not repeat itself.

Mahmoodi is a senior at Florida State University. He was born here in the United States.

His family is from Iran. They follow the Baha'i faith.. In the 80's, during the Iranian revolution, his family escaped Iran due to fear that they would be persecuted for their faith.

"It led my mom, in 1984, to get smuggled over the border to Pakistan and come to the U.S.," Mahmoodi explained.

For years, the family has been able to live in peace -- until now.

When news of the drone strike against General Solemani broke, his first thought was, "I'm very terrified of what would happen with a war."

With new sanctions against Iran, he says people there are living in fear. Fear that's bringing him anxiety here in the U.S., but he does take comfort knowing his family will be ready should anything happen.

"My only family, in calls, have assured me not to worry," Mahmoodi explained. "They told me if war comes, they know where the bunkers are. They experienced Iran-Iraq War and they've experienced it before so they can do it again."

So, the fear of something like that happening again is very much real.