FSU student creates anti-drug campaign in honor of her brother 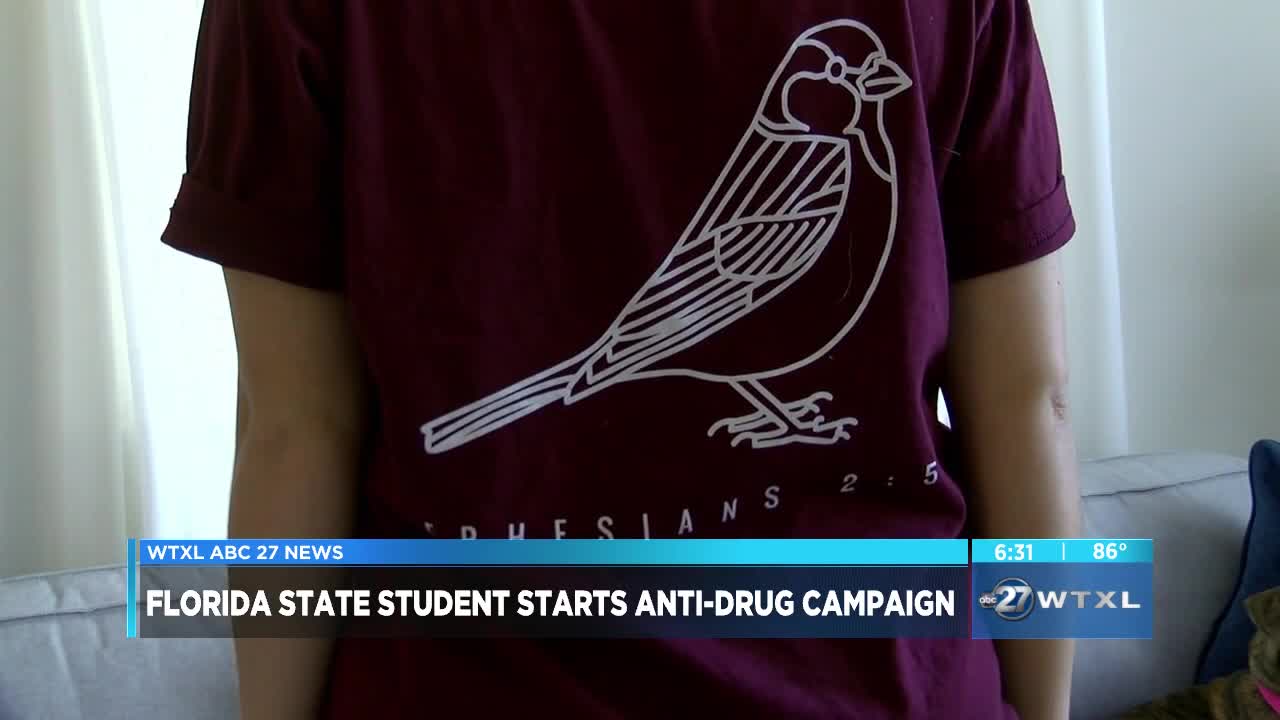 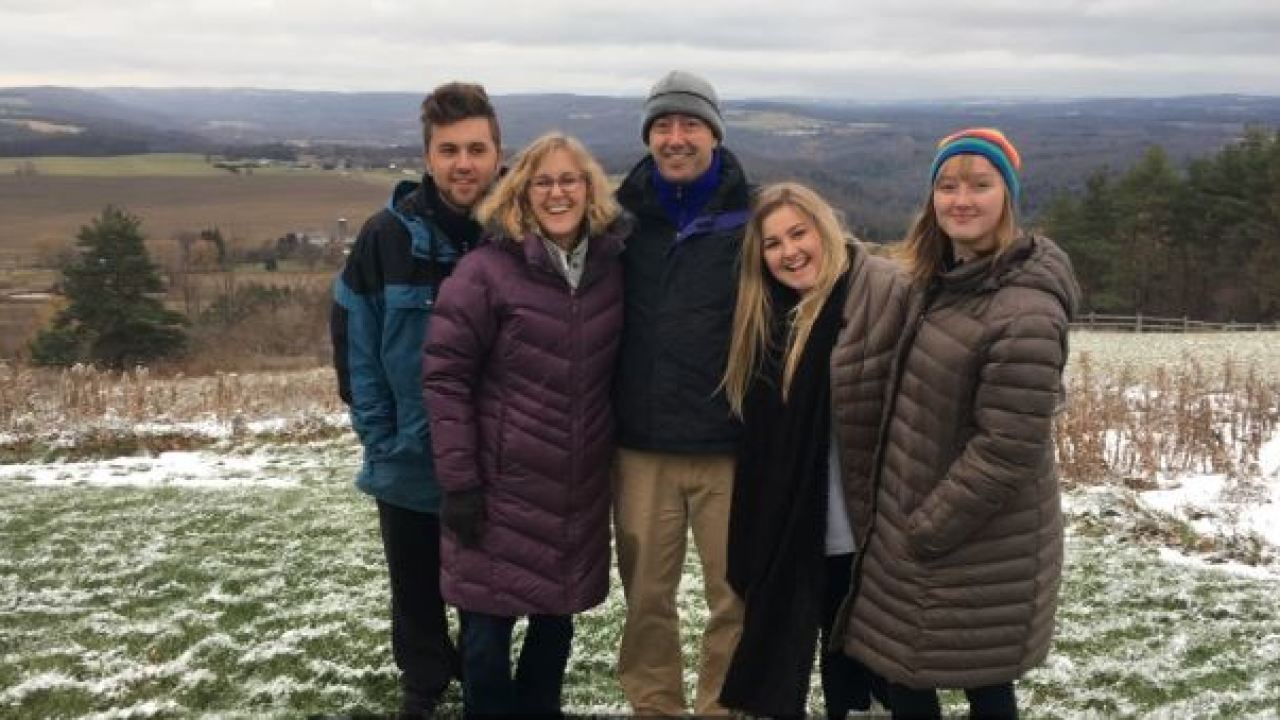 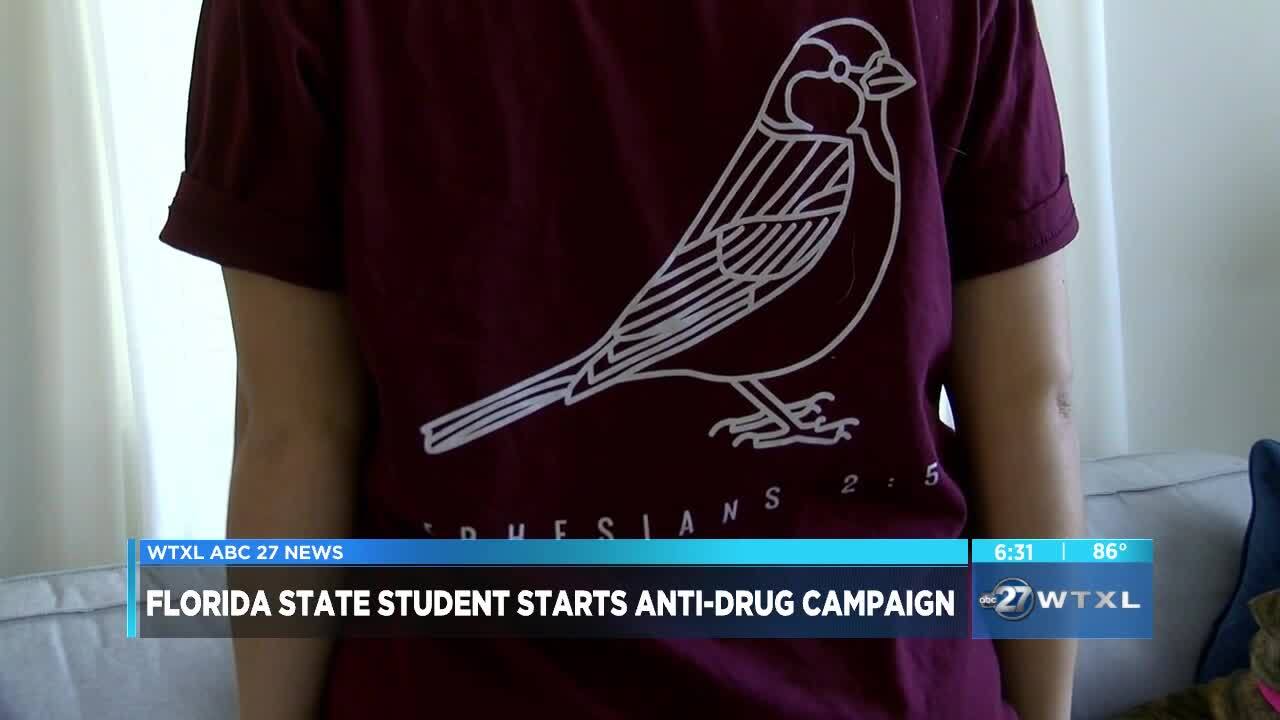 TALLAHASSEE, Fla. (WTXL) — A fight to save her brother -- by saving others.

A Florida State Student wants to battle drug addiction through a clothing campaign.

The campaign is called "For the One" and Hannah Fox says it's a way to connect people.

It has a religious background from the scripture Ephesians 2:5.

It's supposed to reference caring, and sacrificing yourself for others.

It's all in honor of her brother, Trevor, who died of a heroin overdose.

They all have the bible verse on them.

It's a way to help people struggling with addiction by reminding them that they're not alone.

Fox says, when her brother died a year ago she wanted to prevent other people from going through what she went through.

"I think we need to look around us and see what's going on and take action and not just awareness but let that awareness bring us to action to do something about it," said Fox.

All the money raised will go to the Trevor Fox Memorial Scholarship.

If you think you are eligible for a donation, you can contact Hanna Fox by messaging her here.