FSU athletics department lays off employees due to coronavirus pandemic 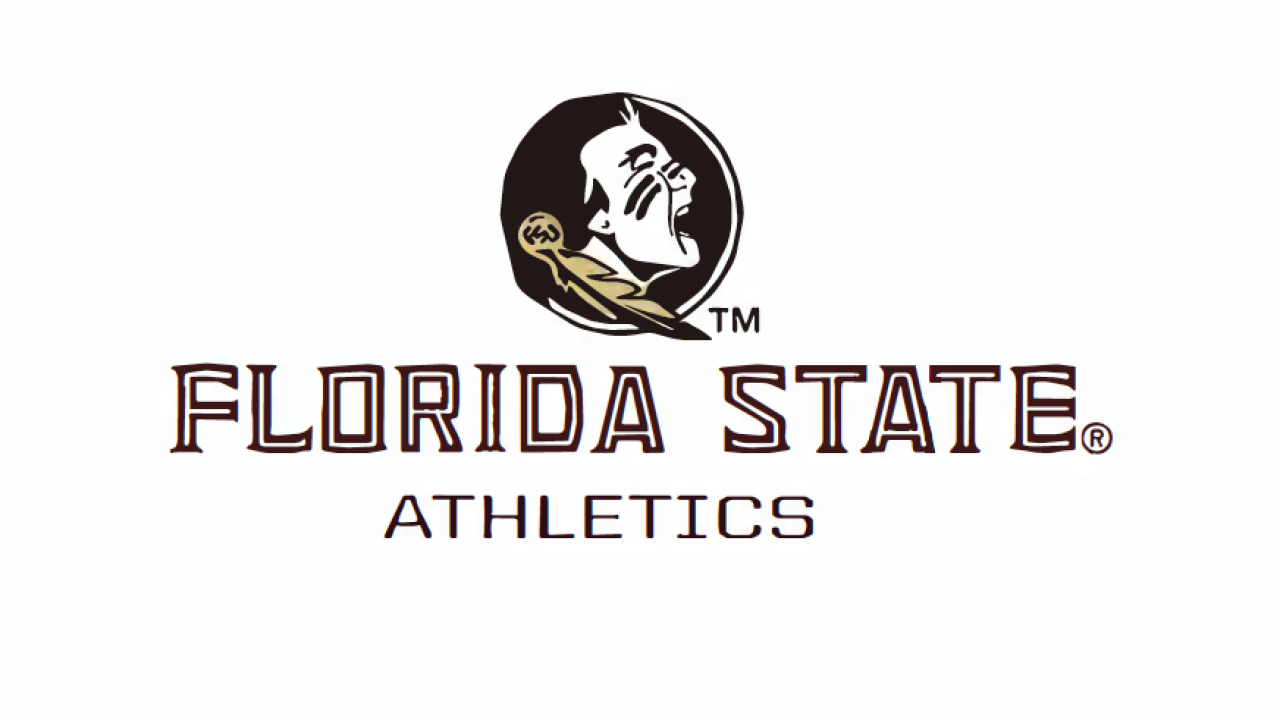 FSU athletic director David Coburn said the cuts were necessitated by the economic fallout of the coronavirus pandemic.

"Athletics is a self-funded department, and the revenue shortfalls that triggered these reductions will not impact the budget of the institution in most cases," said Coburn.

The athletic department did release a statement on Thursday about the layoffs, which noted that FSU is facing the same funding pressures and budget challenges as university systems across the country due to the financial costs of the pandemic and the unpredictability of enrollment in the fall.

The job cuts were not unexpected. Coburn said FSU athletics had been able to withstand most of the economic impact from the lost revenue this spring, but the anticipated drop in revenue this fall will be much more damaging.

The loss of jobs and health care could not come at a worse time for FSU employees. Both the state's and city's economy, like much of the rest of the country, has been hard hit by the pandemic.

Florida's unemployment rate increased from 2.8 percent in February to 14.5 percent in May.

Unemployment in the Capital was on par with the state in Feb., at 2.9 percent. But by May, Tallahassee's workforce surpassed the state with 15.2 percent unemployed, according to the U.S. Bureau of Labor Statistics.

The payroll reductions for athletic staff will go into effect beginning on August 8 and remain in effect through the contract year.