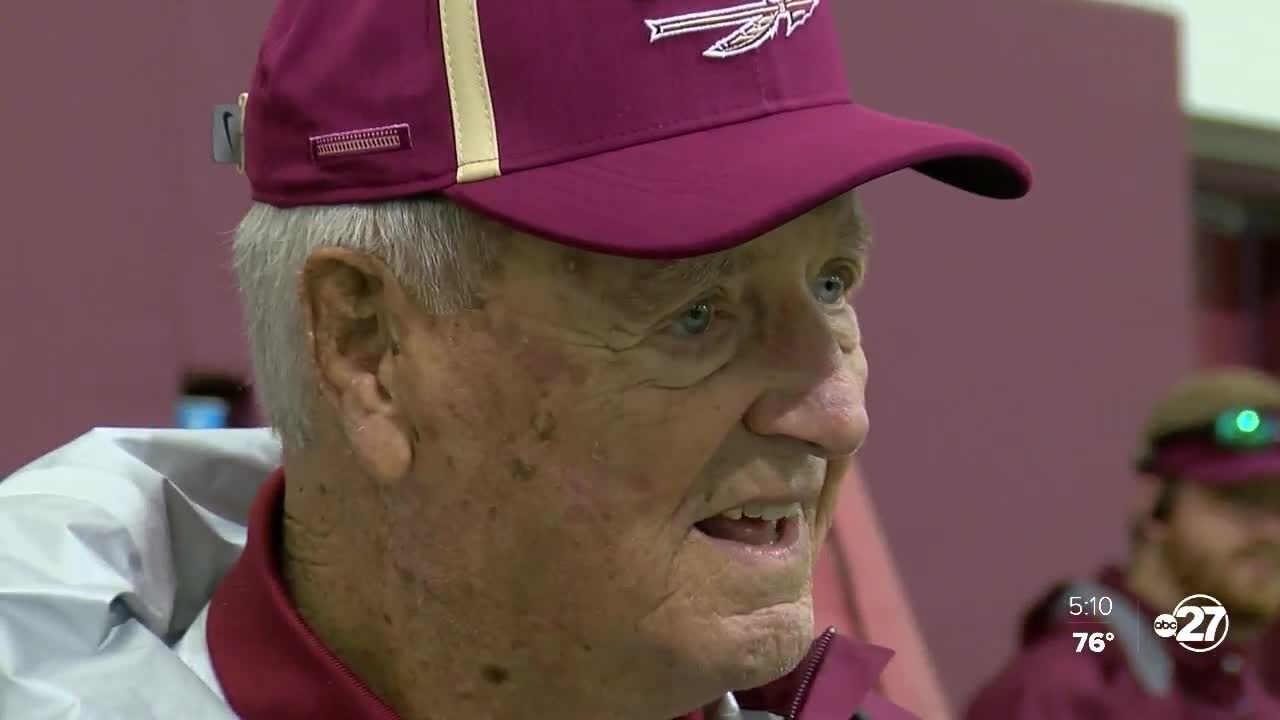 Bowden said he does not know when he contracted it, he said he planned to get tested again Monday.

Current head coach Mike Norvell wished Bowden a speedy recovery and said that they're thinking about Coach, someone who's been an inspiration to him as he's taken over the reins in Tallahassee.

"He's not only one of the greatest coaches ever to coach the game, but such an incredible man," said Norvell. "And he's an inspiration to all. He's got a wonderful heart. I've been able to be around him on a number of occasions and he came and talked to the team, he's come and talked to the staff, just a special human being."