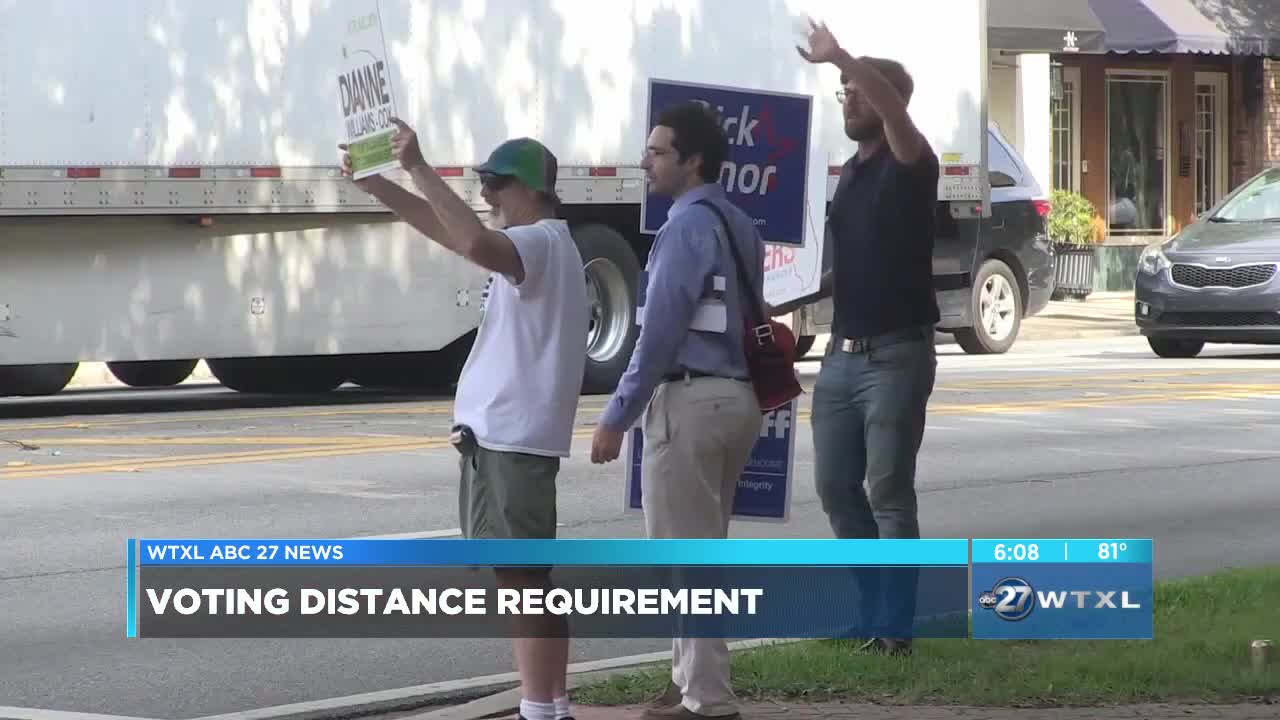 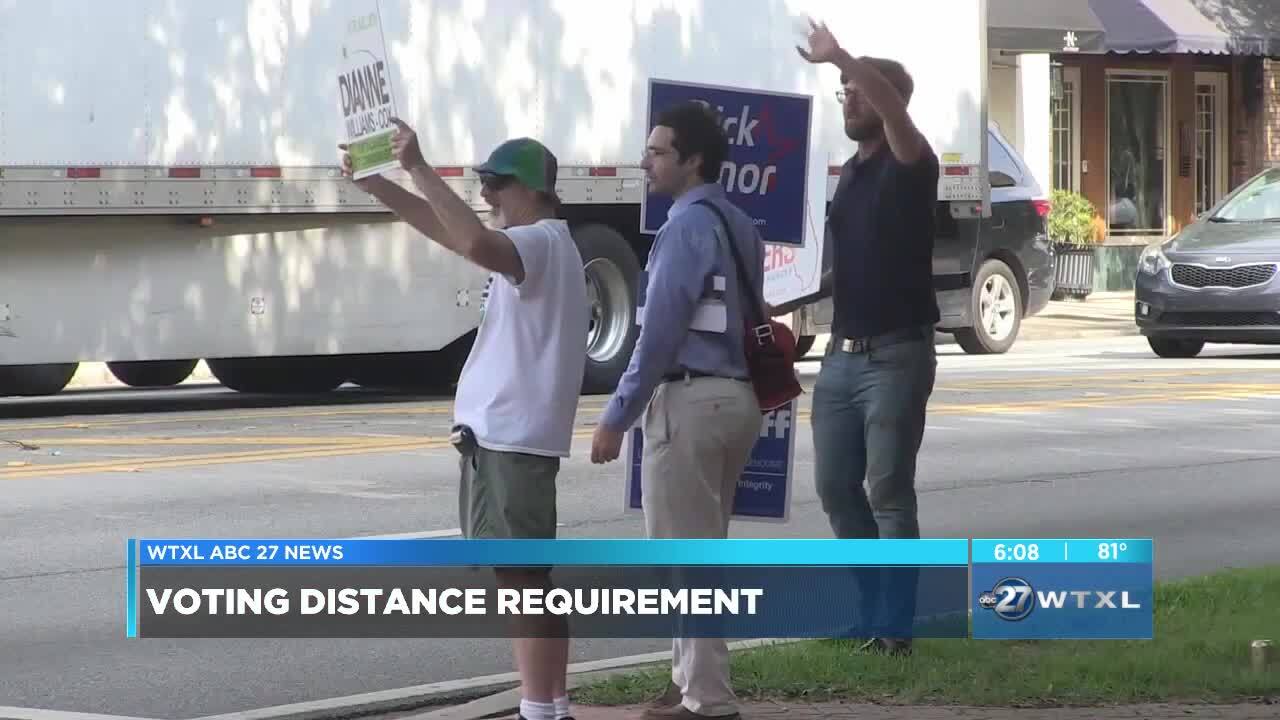 TALLAHASSEE, Fla. — Candidates, campaign workers and others trying to influence how people vote would have to stay farther away from polling locations under an amendment approved by the Senate on Friday.

The Senate voted 23 to 17 to amend an election-reform measure and extend, from 100 to 150 feet, the distance people not voting must stay from active polling locations.

Senator Dennis Baxley, whose bill is set up for a vote next week, says the change is an attempt to improve the voting process.

“It was the consensus from some of the supervisors that many people were uncomfortable if there was not enough room or space for them to approach, without them feeling like they were being basically panhandled for their vote," said Baxley.

Opponents, including Senator Randolph Bracy, asked for the rationale for the new distance.

“Sometimes the parking lot is right in front of the entrance, so 150 feet seems pretty far to show your support for a candidate," said Bracy.

The distance requirement is also in a House proposal that awaits a vote in that chamber next week.