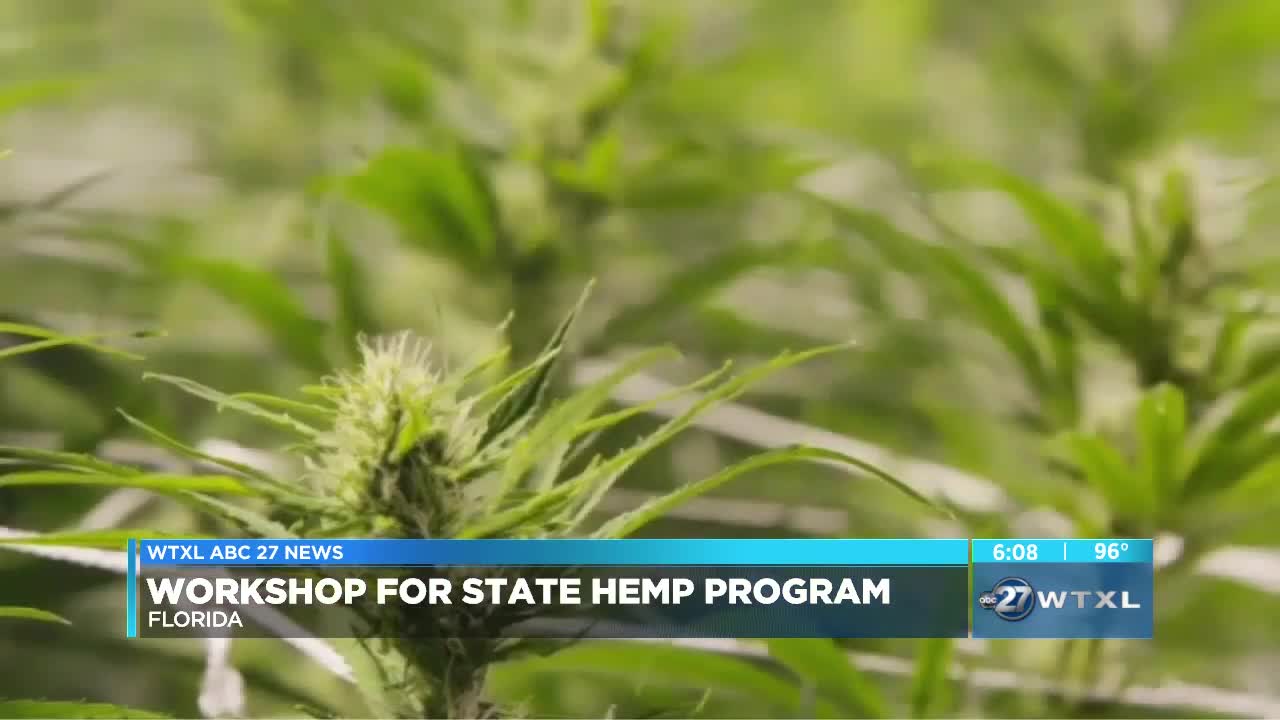 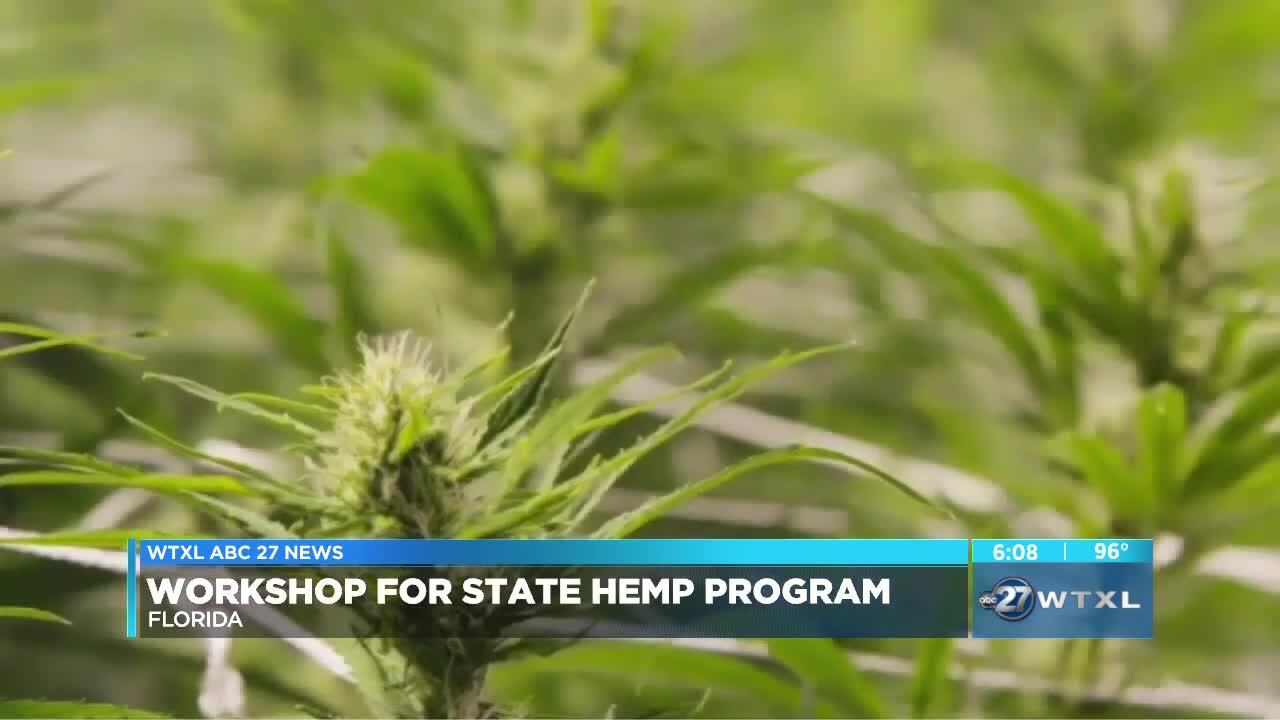 TALLAHASSEE, Fla. — With Gov. Ron DeSantis facing a deadline this week to act on the bill, the Florida Department of Agriculture and Consumer Services held a final public workshop Monday as it prepares to carry out a measure that would lead to a state hemp program.

The bill (SB 1020) would require the department to create a regulatory framework to address issues such as the licensing of growers and where hemp could be cultivated.

DeSantis has until Saturday to sign, veto or allow the bill to become law without his signature. The Legislature passed the bill to take advantage of a 2018 federal law that legalized industrial hemp as an agricultural product. With hemp able to be used in numerous products, supporters contend it could be a boon for the state.

In addition to the workshop Monday in Tallahassee, the department held similar meetings last week in Broward County and Tampa.

“We have had such diversity,” Agriculture Commissioner Nikki Fried said. “We have had farmers. We have had entrepreneurs. We have had people from other states who want to partner with us. So, what we have heard is more of a different attitude. Everybody is coming here because they want to learn, and they want to be participants in this.”

Fried’s goal is to have a first set of rules published in July, with the hemp program running by the end of the year. “We want to make sure we are going through the hypotheticals now,” she said. “What if this happens, or what is the problem here, and how are we going to address those? That is exactly why we are doing these workshops now.”