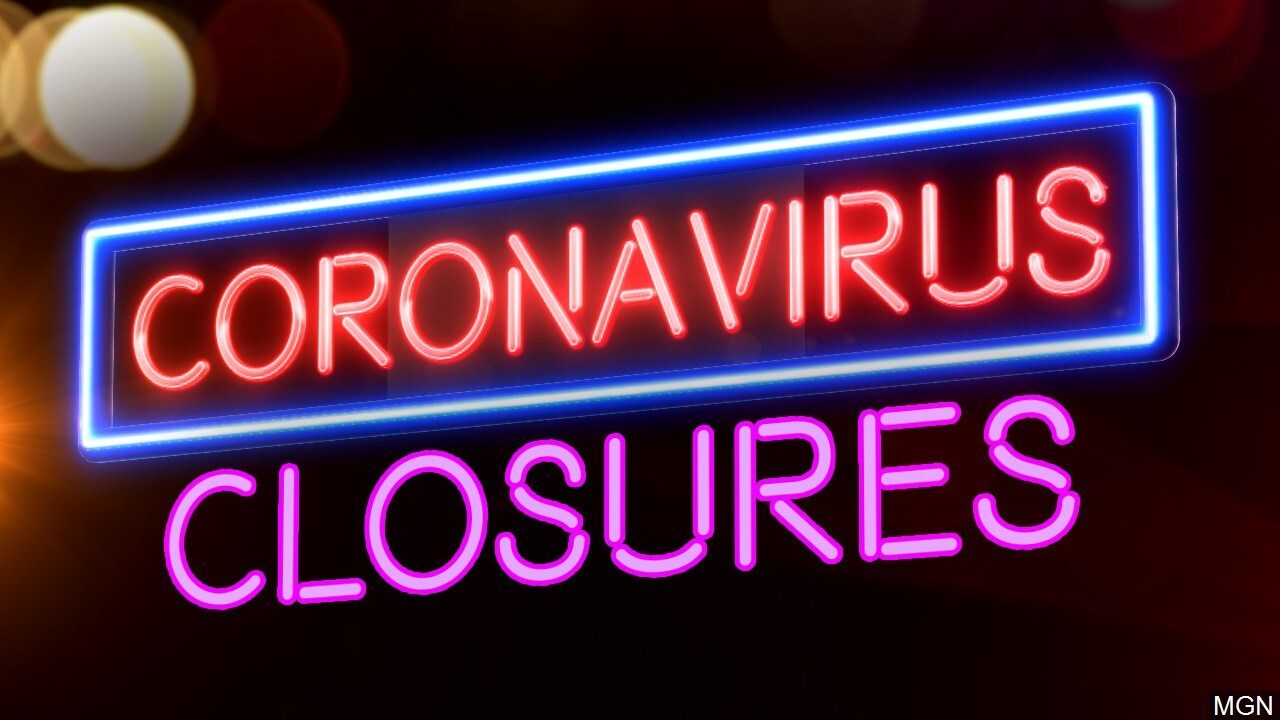 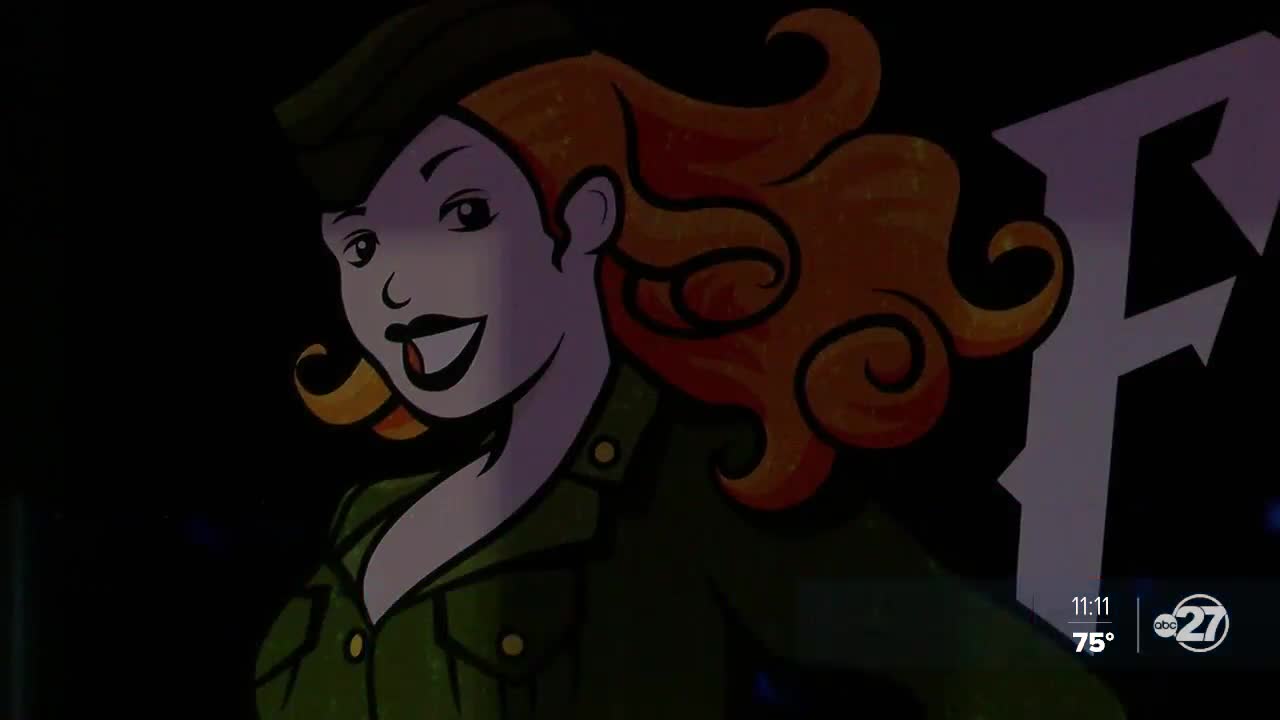 The following message was posted to both bars' Facebook pages Tuesday afternoon.

“To our families, friends, and loyal patrons,” both statements read, “It is with a heavy heart that we have decided to close due to Covid-19. Thank you to our staff and customers over the last 3 years. Thank you to Ed Murray, Slaton Murray, and the rest of the Talcor team for our business partnership over the years at The Manor and The Strip. Closing is arguably the hardest decision we have ever had to make as a group. It was based solely on the health and safety of our staff, patrons, and their loved ones. We are forever grateful to all the bands, DJ’s, sales reps, and other partners in midtown. Stay healthy and safe out there. We are all in this together

Another major loss for Midtown Tallahassee, as more businesses close their doors due to the COVID-19 pandemic.

Fire Betty's Arcade and Bar and The Fox & Stag Bar have announced on social media they are permanently shutting down.ABC found out the decision is based on the health and safety of their staff and customers.

"It was kind of like a disbelief," said Kate Flemming.

Doors locked, and dark inside, two local businesses permanently closed because of the pandemic. Fire Betty's Arcade and Bar and The Fox & Stag no longer in business.

It's something Flemming says is bad for the midtown area.

"It's almost like Midtown has kind of died, and it's really said," Flemming said.

This now makes four closures in total for the manor at midtown complex.

The two bars posted on social media Tuesday their thanks to their loyal customers and the message none of them wanted to hear.

Saying "It is with a heavy heart that we have decided to close due to COVID-19."

Many people responded, upset, but most were holding out hope they would reopen once things got better.

"They offered this different environment than just clubbing down the way or just a packed house at the bars," Flemming said.

Flemming says the staff at both places were like family, friendly hangouts shut down by the effects of the pandemic.

Now, she's saying her goodbyes and wishing owners and former staff the best.

"I'm going to deeply miss everybody and everybody who went to all the bars at midtown," said Flemming.

Both Fire Betty's and The Fox and Stag had been in midtown since 2017.