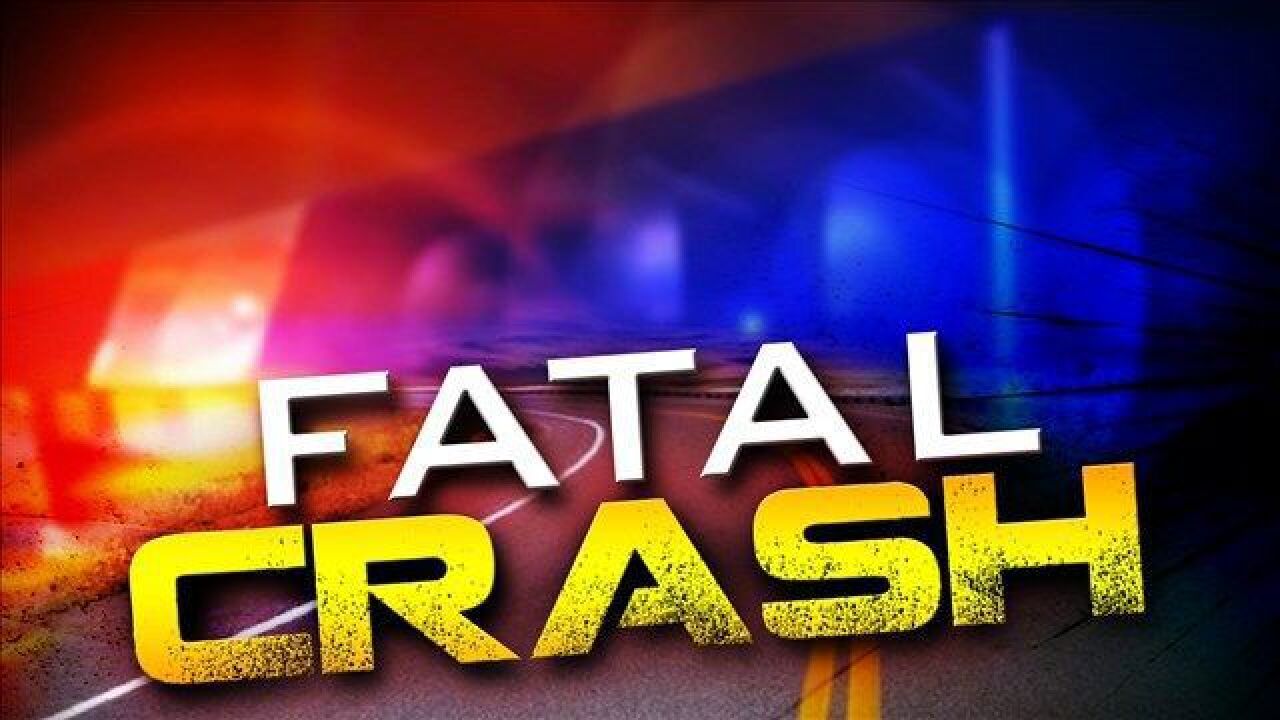 SUWANNEE COUNTY, Fla. (WTXL) — Troopers are investigating after a 67-year-old man was killed during a crash in Suwannee County on Sunday morning.

According to the Florida Highway Patrol, the crash happened on Sunday at 9:20 a.m. on U.S. Highway 129 in Suwannee County.

FHP says 67-year-old Frederick Patterson was traveling north in a Ford F-250 on US Highway 129.

For reasons still under investigation, Patterson turned right and exited the roadway.

After leaving the road, he continued traveling north on the east shoulder until the vehicle became airborne and then overturned.

Patterson was ejected from the vehicle and pronounced deceased at the scene.

Authorities say he was not wearing a seatbelt during the time of the crash.

At this time, it is unknown whether alcohol played a role in the crash.